Why Zimbabweans were(1)abusing our brothers and fathers when they were on exile? 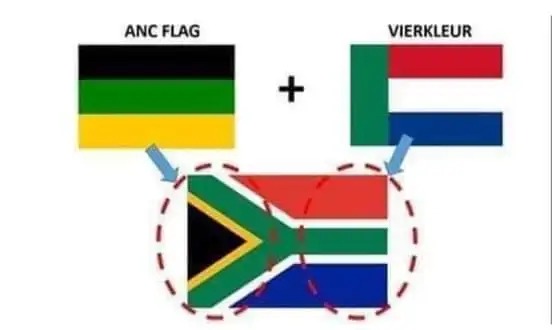 (2)Why Zimbabweans were the spies of the white regime in South Africa?

(3)Why Zimbabweans were putting our brothers and fathers on camps in Chipinge?

(4)Why Zimbabweans were having private meetings with white regime of South Africa???

(5)Why Zimbabweans were killing our brothers and fathers on 3th Batallion military????

(6)Why our fathers and brothers were treated like animals by the same people who called themselves Africans??? I'm asking you Zimbabweans.

There is no difference between the white people treatment and Zimbabwean treatment to our brothers.

That's where our fathers were putted on camps near Chipinge by Zimbabweans because they were not prepared to stay with them.They were called terrorist by the same Africans.

In addition but South Africa was helped by Zimbabwe in so many ways during apartheid.

The reason why apartheid South Africa created nuclear bombs is they wanted to use them on Zimbabwe and they even threatened to use them.

Listen to what Zuma had to say about Zimbabwe’s contribution to freeing South Africa here, and also check for Mbeki's speach.

The reason why most of you don't know this is because of your kind of education system that is being controlled by white people.

Ask your elders , they know!

Lastly read about Zuma Jacob Zuma is not to be trusted!

He went to exile to make babies!

Thami Zulu got disappear under his watch!

Jacob Zuma slept with the daughter of his friend without using condom and said publicly ,he use a shower to wash away ingculaza!

Jacob Zuma let the Gupta's to have a wedding in Waterkloof military base airport!

Jacob Zuma was send by his bosses in government Madiba & Mbeki to welcome The Arms from Tales from Durban harbour, He took his fanancial advice along with him ,his name is Shaibrik Shaike they accept bribe instead of a clean deal!

Jacob Zuma is a constitutional delinquent, History will judge him.