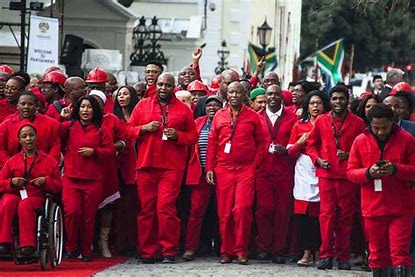 The Economic Freedom fighters exist in almost all corners of the republic of South Africa and has branches all over the country. There is currently a news which are currently circulating that one of the chairpersons in the Economic Freedom fighters has short and wounded a person, the said chairperson is still arrested in a custody and was somehow denied bail in his case. 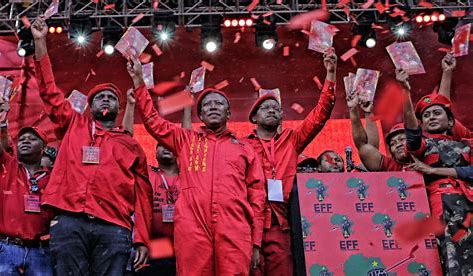 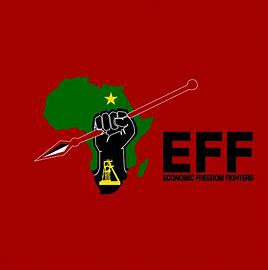 Personally i dont see any problem with how the economic freedom fighters is currently behaving , it is also important for their higher structures to allow the lower structures of their political party to deal with such issues without any disturbance at all

It cant be that the higher structures of the political party be in the mesntime entertaining things which are happening in the branches , instead of other important issues. 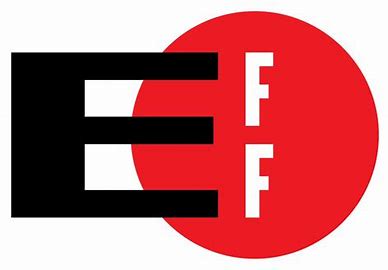 There are so many of the South Africans who are trying by all means and with everything they have to bring the Economic Freedom fighters down, the leadership of the organisation must not at all allow such thngs to be happpening within the party