OPINION| Is The Arrival Of Lesotho Commander In Mozambique Let To The Destruction Of Rebel Camps?

By Maringozen (self media writer) | 27 days ago 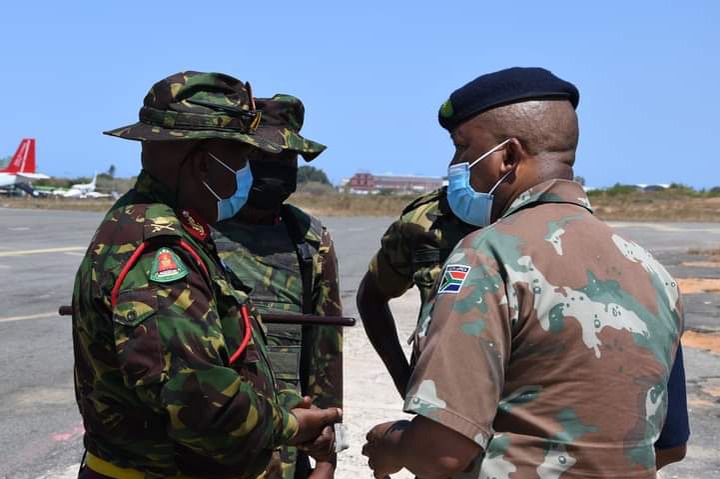 Lieutenant Mojalefa Letsoela of Lesotho defense force visited Mozambique last week to see the works of his soldiers in Mozambique. This is where he met the major general of SADC forces General Xolani Mankayi. SADC forces are built of Lesotho, South Africa, Swaziland, Angola and Rwanda. In his arrival Xolani Mankayi explained everything regarding their successful raids they made towards the rebels. He was told that things were coming to normal for people of Del Cabo province. 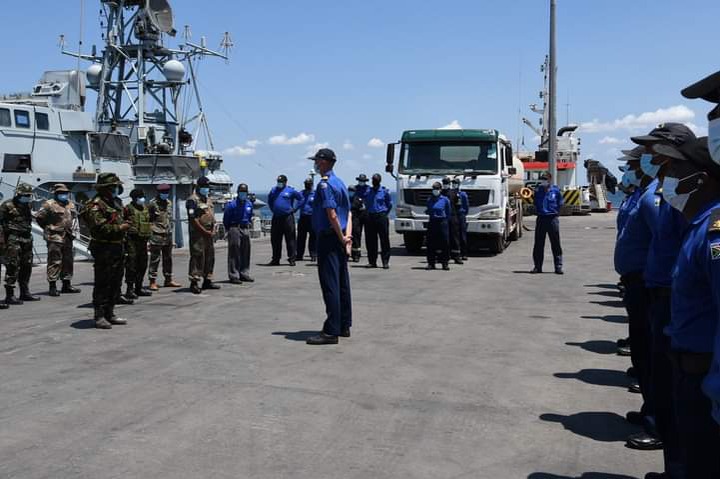 After this the commander of Lesotho was taken to check the areas of Mozambique on checking the areas he found the area of Rebels untouched under Xolani Mankayi. The area was where the alshabab Rebels were hiding and doing their training. It came to Lieutenant of Lesotho Mojalefa Letsoela to pursue the attack of the place. It is said the the compound of the Rebels was destroyed since the arrival of Lesotho Defense Force. Some Rebels were killed and others escaped which resulted in the releasing of 4 old women.

Indeed its amazing to see countries considered to be small doing amazing job of finishing up the Rebels in the Del Cabo region. Let's all remember how Rwanda did the amazing job of fighting the insurgents. Where was South Africa? Our country boasts one of the best weapons in Africa but Rwandan and Lesotho generals have shown their presence in Mozambique. 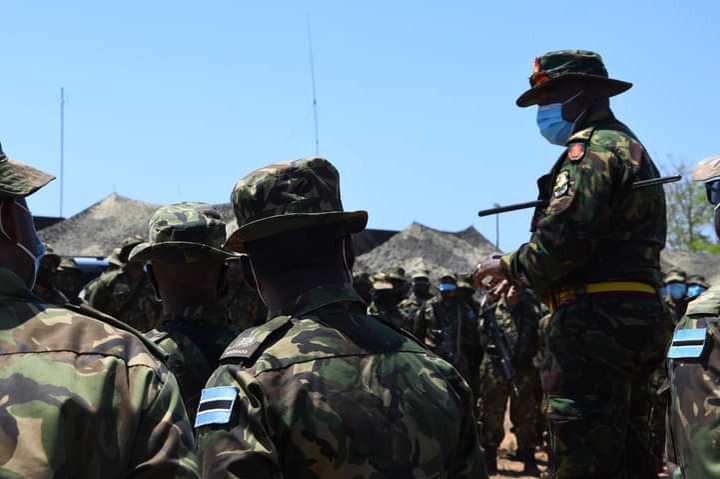 Studying Lesotho Soldiers on competitions which are held in Bloemfontein. Most of the time Lesotho Defense Force comes on 2nd position or first position on shooting of weapons. Lesotho a very small country but very aggressive. It's history of fighting colonialism is not forgotten as they defeated both British and Boers for ten years defending their territory. The best defeat amongst Bantu tribes of Southern Africa. Evendo Isandlwana is being highly respected is too young to be compared to British wars and Boer wars of Basotho. Isandlwana happened in 1879 while Basotho's wars on white people and defeats took ten years from 1858-1869. Indeed Lesotho is a small country but have very brave men just like Rwanda. Share! Share! Share!

His arrival saw the post which was left being destroyed and rebels fleeing.

Did You Know 10 years After Osama Bin Laden Death His Resident Was Turned To An Evangelism Site ?

4 Most Dangerous Prisons In The World. No 2 Will Make you thank God