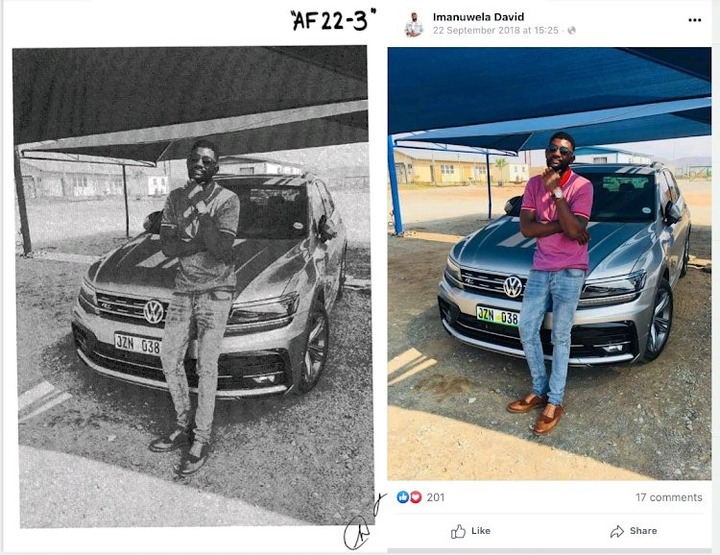 He is reportedly currently trying his hardest to sell his R7 million Porsche.

This week, it was revealed that the putative mastermind of the break-in at President Cyril Ramaphosa's Limpopo game farm made outlandish claims before a Namibian court.

After serving in the SA Army in Abu Dhabi, Mali, Iraq, and Libya, Imanuwela David said he became a wealthy Johannesburg real estate developer in 2020.

According to a court transcript that Albert Kawana, the minister of home affairs, immigration, safety, and security, presented to the Namibian National Assembly on Thursday, this is the case.

The transcript comes from the hearings in Karasburg, where David was convicted for canoeing across the Orange River in close proximity to the Vioolsdrif border on June 12, 2020, a day when cross-border travel was prohibited because of Covid-19's shutdown. David added that the purpose of this unauthorized crossing was to scout a potential Namibian real estate project.

David allegedly planned the break-in at Ramaphosa's Phala Phala farm on February 9, 2020, when he and others are accused of stealing at least $4 million concealed under a sofa, according to former state Security Agency director-general Arthur Fraser.

In relation to the alleged theft, which, according to Fraser, was concealed amid efforts to retrieve the money by the presidential protection team, David has not yet been detained.

The suspected burglar was an integral part of a controversy in Namibia long before Fraser's affidavit from June 1 identified David as the mastermind.

Two expensive watches, a gold chain, Namibian and other items were with him when he entered the border.David is accused of paying Paulus Ngalangi, the former head of the National Fishing Corporation of Namibia (Fishcor), and police sergeant Hendrik Nghede bribes of roughly R488,000 in both Namibian and US currency to assist his unlawful entry.

After pleading not guilty, Ngalangi and Nghede's trial is scheduled to get back up in July. 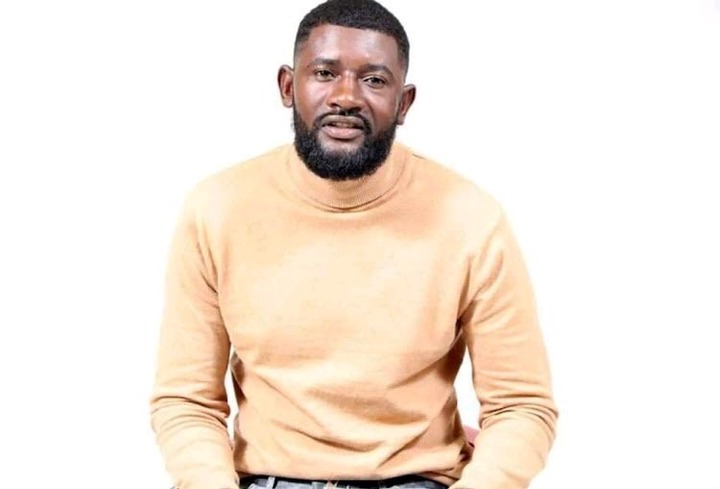