Many people believe colonialism brought a slew of problems to Africa, particularly in terms of how people were treated, which was one of the reasons why many noble African nationalists fought for our independence. However, just as we believed our problems had been resolved, some African leaders emerged who were more ruthless than the white men.

There have been multiple instances of African leaders refusing to resign, even after their reign had ended. These leaders controlled with utmost vigour, and some made certain that no one stood in their path. These African kings had no regard for human rights, and some actively ensured that people beneath them suffered in order to obtain power.

Listed below are few infamous leaders who controlled their country with harshness. 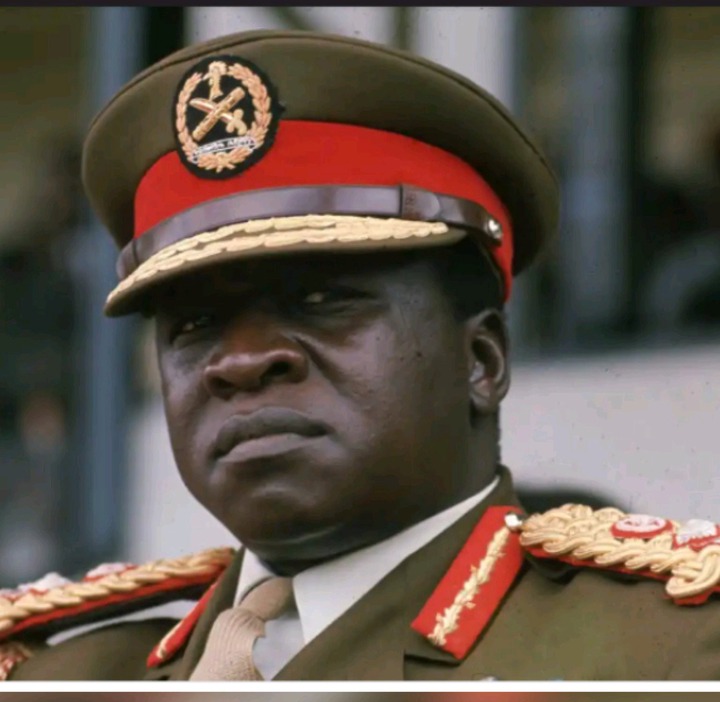 Idi Amin was a dictator who ruled for more than eight years. During his reign, there were instances of human rights violations, judge assassination, corruption, economic slump, and the sale of human organs. People feared him because he was unafraid of anyone who stood in his way. His totalitarian leadership came to an end in January 1971, when Tanzanian and anti-Amin Ugandan forces collaborated to overthrow him; however, he fled to Libya and subsequently settled in Saudi Arabia. He died in August 2003, and he was regarded as Africa's most cruel leader, with over 300,000 civilians slain during his dictatorship. 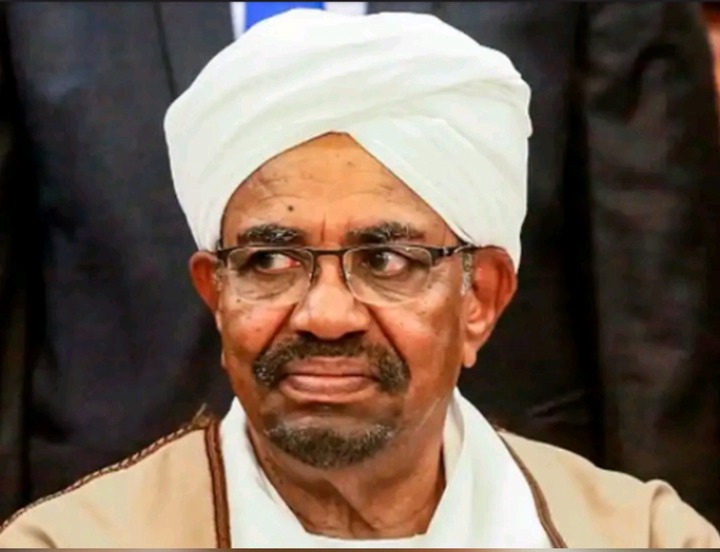 Omar Al-Bashir is Sudan's former military ruler. He came to power in 1989 as a senior general in the Sudanese army during a military coup. Bashir and his men assassinated the prime minister-elect. Al-Bashir is regarded as one of the world's most despotic dictators. He has already been charged by the International Criminal Court (ICC) with a multitude of crimes, including mass murder, torture, genocide, human rights violations, and war crimes. On February 11, 2020, the Sudanese government agreed to give him over to the International Criminal Court. 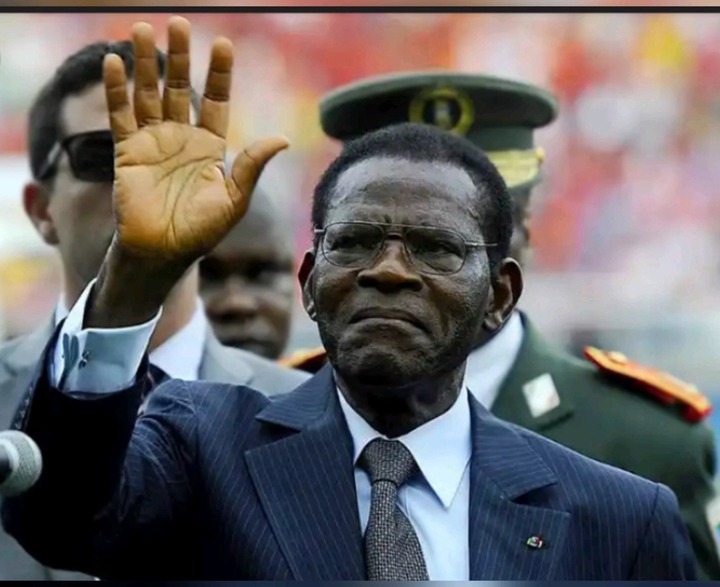 Teodoro Obiang, a former Equatorial Guinean military leader. Due to his lack of human sensitivity, he is dubbed the torturer in chief. He rose to power following the assassination of his uncle, Francisco Macias N'guema, in a coup. There have been other bizarre instances in which he assassinated a large number of innocent individuals, including women and children. 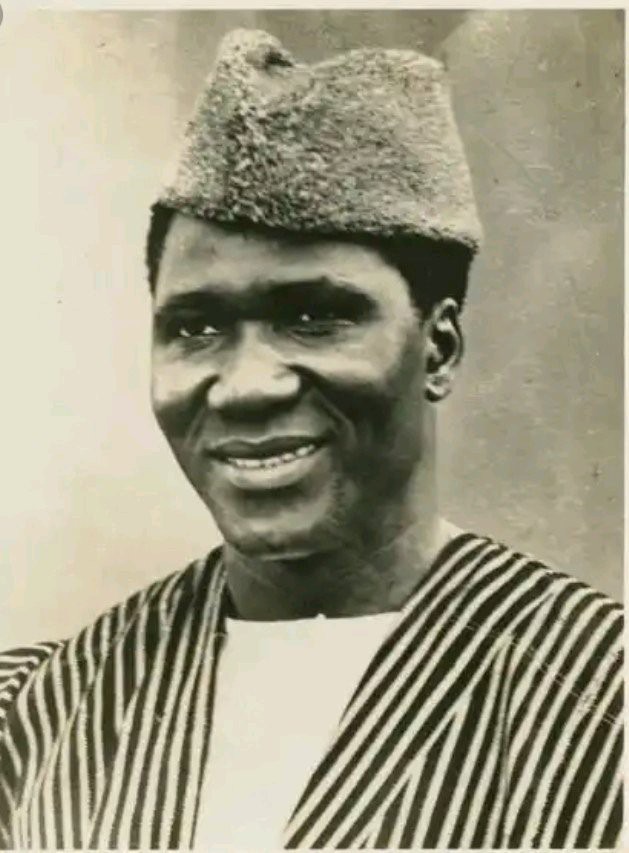 Sekou Toure was Guinea's first president. He controlled the country for so many years, till his death in 1984 from heart failure. He reportedly banned all political parties that attempted to resist him, leaving his own party as the country's sole legitimate party. He survived multiple assassination attempts throughout his leadership and was accused of violating human rights and also of judicial assassination. 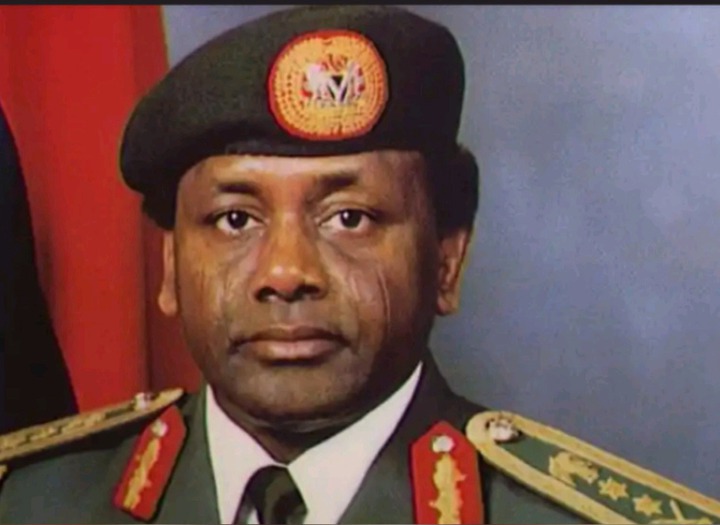 General Sani Abacha became head of state in 1993, when he deposed the Interim President and declared the 1993 elections invalid. Although the economy saw a major boost, with inflation falling to 54% and external debt falling from 36 to 27 billion dollars, there was evidence that his regime was riddled with massive looting, public hangings of political activists, and imprisoning countless political opponents. 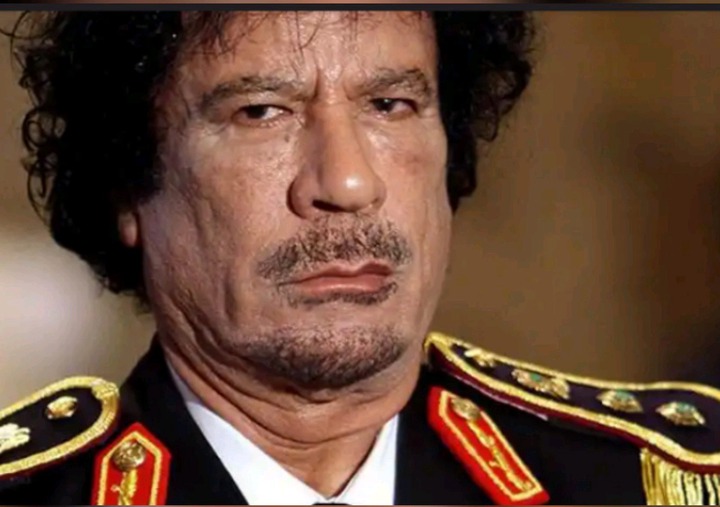 Libyan Colonel Muammar Gaddafi governed the country for 42 years. He ascended to power in a bloodless coup in 1969. Gaddafi is Africa's most popular tyrant, as he assassinated everybody who tried to oppose him. Numerous civilians were murdered during his reign.

Gaddafi was assassinated during the Libyan revolution of 2011, when he lost all his followers and forces. He was discovered hiding in a sewer pipe, attempting to avoid detection. He was pulled from his hiding place and shot in the chest.