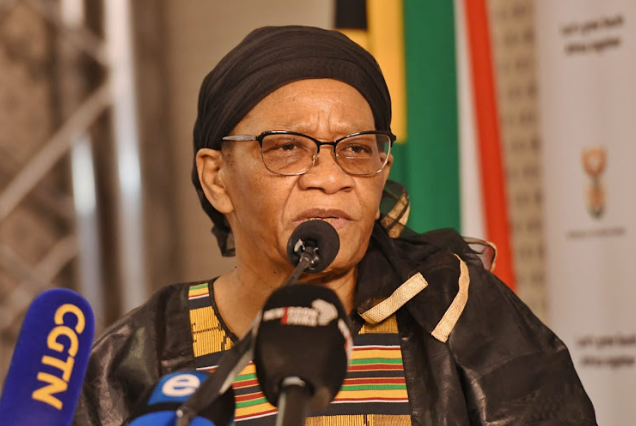 The National Freedom Party (NFP) says the choice of the military veterans to hold prisoner Defense and Military Veterans Minister Thandi Modise, her representative Thabang Makwetla and Minister in the Presidency Mondli Gungubele is deplorable however justifiable.

The party's Secretary-General, Canaan Mdletshe says the episode is a consequence of dissatisfaction with respect to the veterans. The military veterans purportedly held the triplet prisoner at an inn in Irene, Pretoria on Thursday night.

The military veterans are accepted to have been from the African National Congress (ANC) military wing uMkhonto weSizwe, the Pan Africanist Congress of Azania's (PAC) APLA and Azanian People's Organization's (AZAPO) AZANLA. The gathering had walked to the ANC's base camp, Luthuli House in Johannesburg recently.

Mdletshe says they are approaching the public authority to earnestly take care of the gathering's complaints.

"The choice by the military veterans to hold clergymen prisoner is unfortunate, and yet, it is reasonable. They are baffled due to long periods of asking the ANC government to pay attention to them. The ANC has become presumptuous, has disregarded them. I figure what they did means that disappointment, means that they are gatvol. It's a sign that they can at this point don't endure the ANC's obliviousness of their predicament. We are in this way approaching the ANC government to move forward the cycles of haggling with them yet more than whatever else, we are begging the ANC to take care of their issues," says Mdletshe. 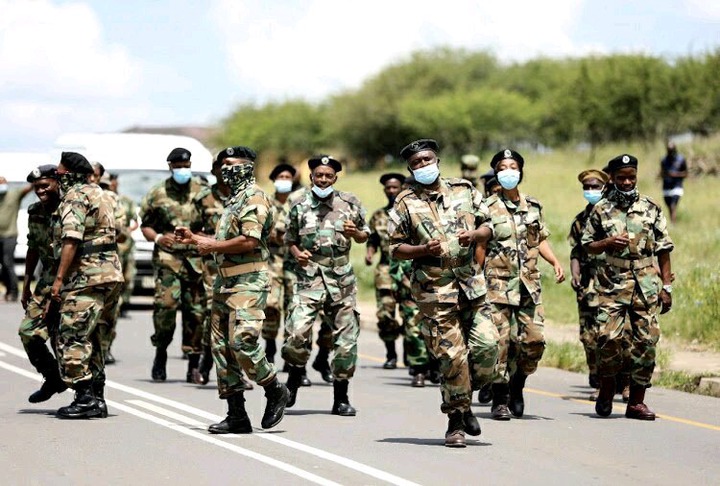 In the mean time, the Democratic Alliance (DA) pioneer John Steenhuisen has portrayed the supposed prisoner show as deplorable. He says in spite of the fact that he comprehends the worries of the military veterans, he doesn't support any type of savagery.

Steenhuisen says the methodology of the military veterans in requesting that they be heard was off-base.

"I imagine that it's tragic I never support viciousness as an approach to settling issues and I believe it's sad that I feel that it's off-base what occurred, yet I do think we need to check out the fundamental causes. It's been a percolating pressure that has been permitted to develop here and it hasn't been settled, and it isn't so not rising to the surface. At the point when you make individuals guarantees political decision after political race after year and you don't satisfy those guarantees I comprehend that very well in light of the fact that the case I'm managing is a situation where casualties are dealt with unreasonably," says Steenhuisen.