In a harsh warning to Russia, a retired US Foreign Service Officer asserted that if hit by artillery, the nuclear power facility may produce radiation worse than Fukashima.

Former US Foreign Service officer Mark Fitzpatrick described a potential disaster at the power plant that is currently under Russian occupation in Zaporizhzhia as a "big dirty bomb" that would have an impact on Ukraine and the surrounding regions. According to Mr. Fitzpatrick, the shelling outside the power plant might shut off the energy, which could potentially result in a catastrophe since it would interfere with the systems that run the plant. A potential nuclear disaster would be worse than Chornobyl, the former Foreign Service Officer said. 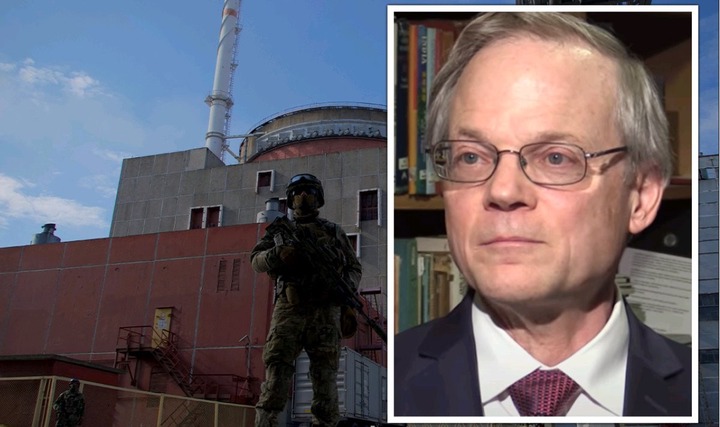 Due to continued Russian forces shelling in the area this week, military experts in the West have been on high alert.

This week's continued Russian shelling of the Zaporizhzhia power plant has military analysts in the West on high alert.

"It's not too hard to envision that we could get to such a terrible scenario," Mr. Fitzpatrick said on Times Radio.

"If shelling causes the outside electricity to the power plant to be cut off, which is quite likely to occur.

To keep the cooling systems and other operational systems running, there are backup diesel generators and extra diesel fuel in the power plant.

outlined the consequences of a strike on Zaporizhia (Image: Getty/Wion) 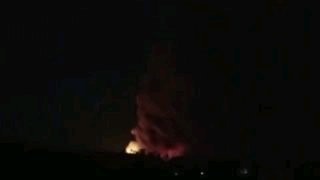 Added Mr. Fitzpatrick: "However, in a fighting scenario, those backup systems might also be impacted, and it's not difficult to envisage how we might end up in such a catastrophe situation.

"One thousand tons of spent nuclear fuel have been cooling over the course of these six nuclear power reactors' electrical output.

"It would be a big catastrophe and a massive dirty bomb, far worse than the radiation spread that occurred after Fukushima in Japan lost power, if the spent fuel is not continuously cooled. In that case, the water cooling the pumps would evaporate.

"It's like a fire is bursting out all over the world, possibly worse than Chornobyl," the speaker said. "I'm worried about, you know, political disputes in Taiwan and then there's a genuine fire, a conflict going on in Gaza."

Fears of a potential mishap have increased since Russian military took the nuclear power station.

Because Putin has been using the plant as leverage, Western analysts have been cautioning that if he starts to lose the fight, he might do something disastrous with it.

In order to prevent Ukrainian military forces from entering, Russian personnel have planted deadly mines around specific locations of the factory.

Ukrainian military chiefs are concerned about a potential nuclear crisis if a reactor is hit due to the continued bombardment by Russian forces near to the facility. 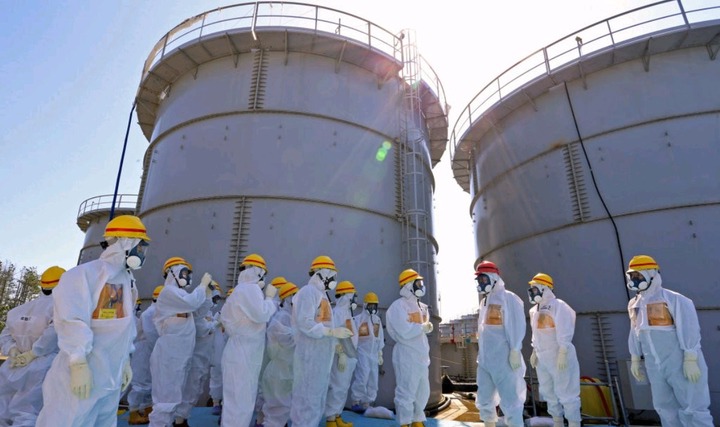 The head of military intelligence for Ukraine, Andriy Yusov, stated: "We have witnessed Russian shelling of the Ukrainian nuclear power facility.

If it's not true, the Russians may offer a gesture of goodwill by turning over management of the plant to the IAEA or, failing that, the Ukrainian military.

These were the identical strategies employed when the Russians seized control of Chornobyl, according to Mr. Yusov.

In front of the unavoidable Ukrainian counteroffensive in the south, the Russians are employing a campaign of intimidation and scorched land.