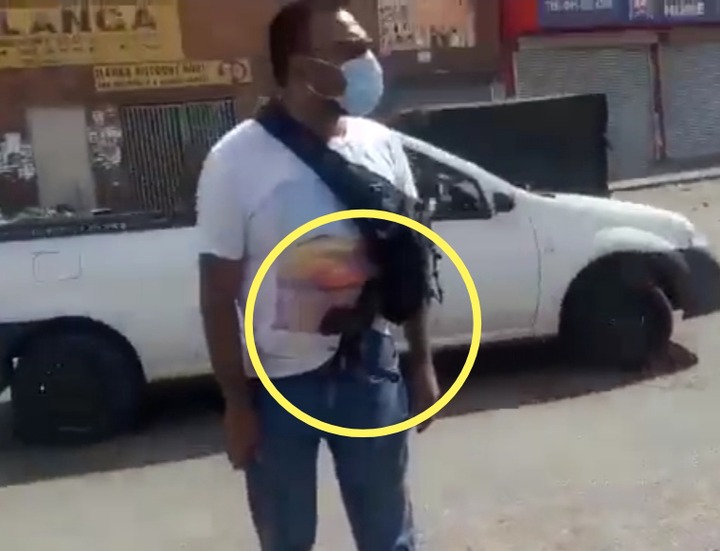 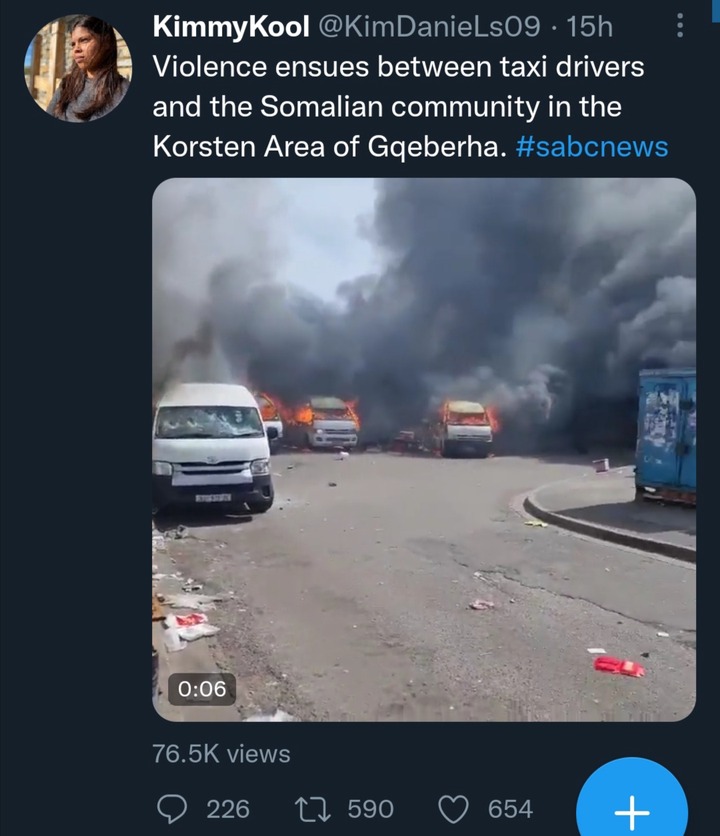 This is terrorism and this was caused by the African National Congress and Economic Freedom Fighters through their open borders policies. 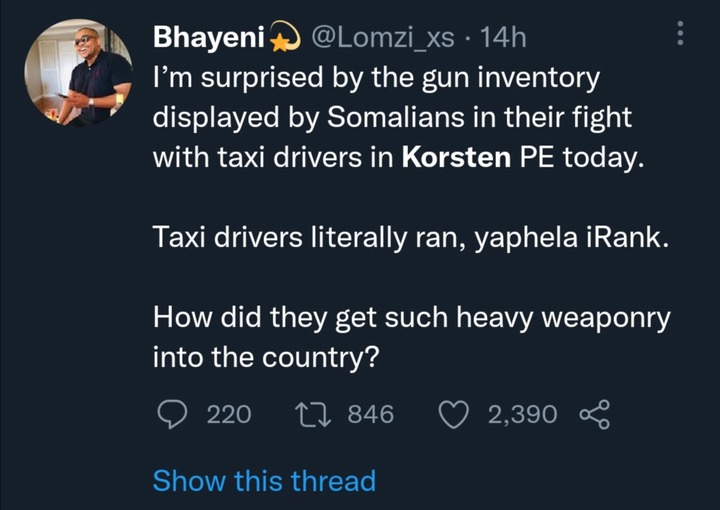 These Somalians should have NEVER been allowed to enter South Africa while South Africans are unemployed. 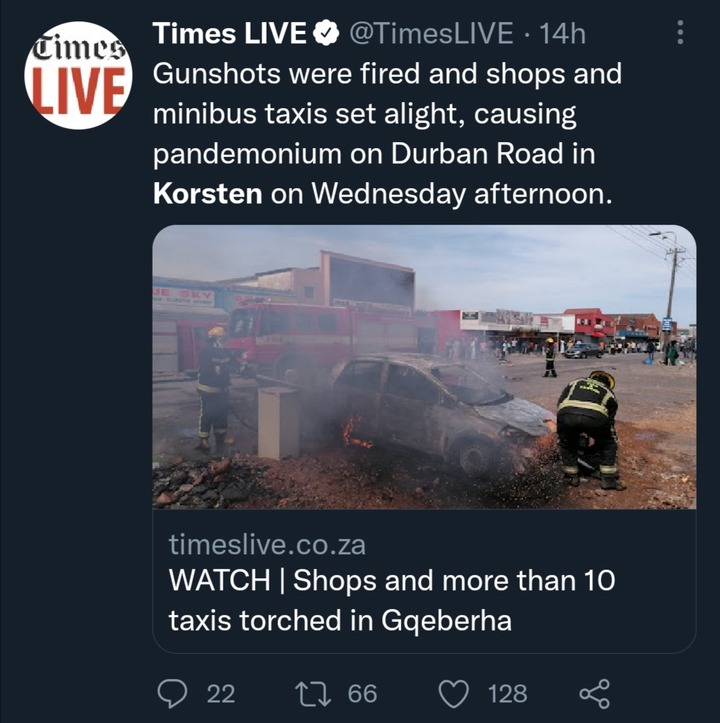 Just look at the heavy weapons these foreigners were preparing to use against South African citizens in their own country, after an altercation transpired after an accident, between a Somalian and a taxi driver. While police were nowhere to be seen taxis were getting burnt. 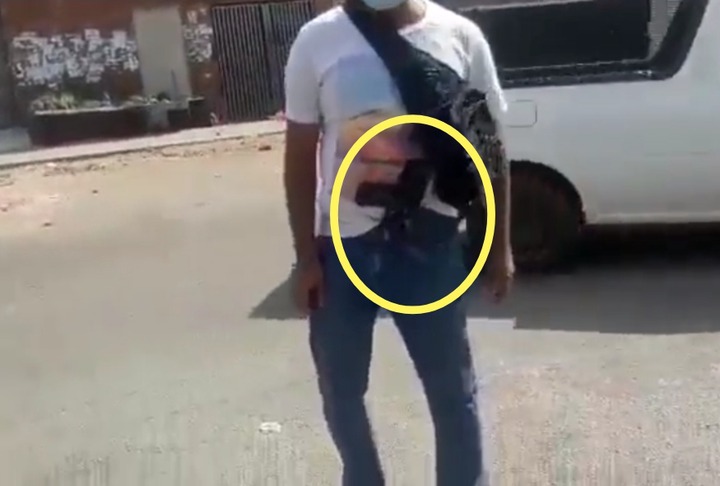 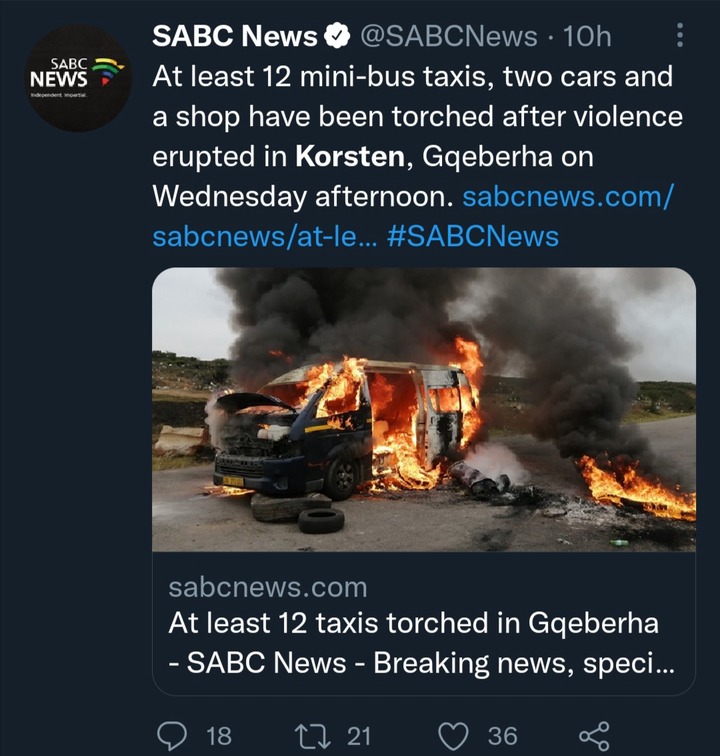 South Africans have been complaining about foreigners for decades but nothing has been done, and noe it seens the situation has reached boiling point, as violence ensued between South African taxi drivers the Somalian foreigners in the Korsten Area, Gqeberha where at least 12 taxis were burnt. 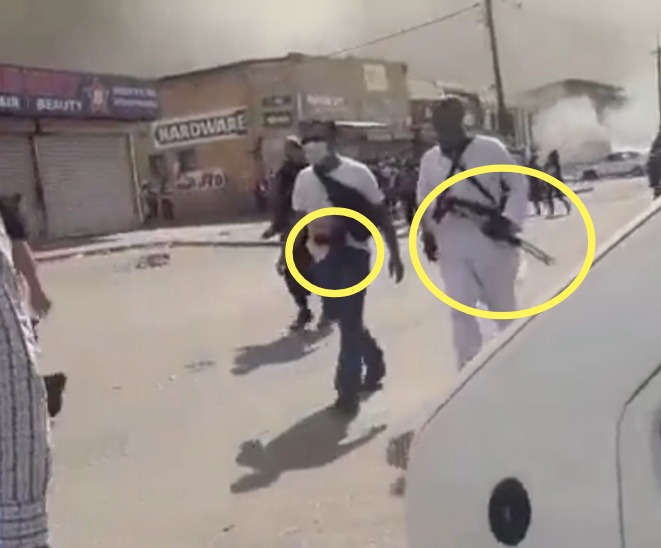 Where have you ever seen foreigners carrying these types of military grade weapons in a foreign country and not get arrested? This is total madness. Where is Julius Malema now will he march to Korsten? 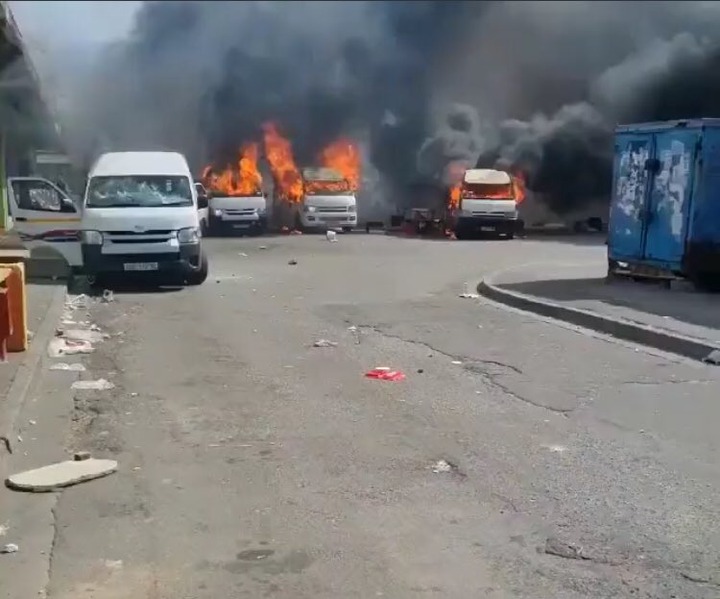 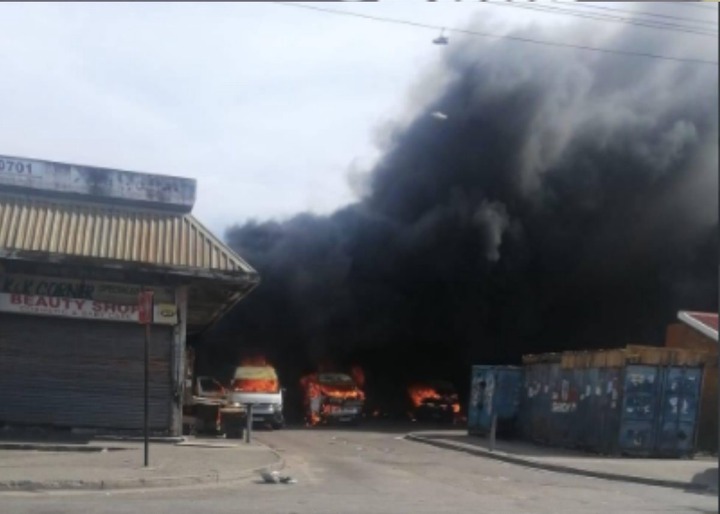 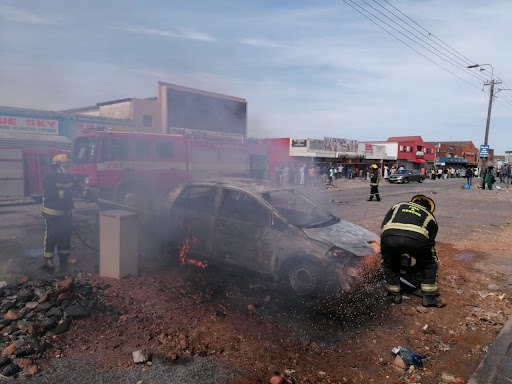 Opinion: 6 Top Players That Served Their Country as Military Men in The Past

South African Defense Forces on training to be deployed to Mozambique

Woman drops bag with R32 000 worth of dagga and runs back to eSwatini.