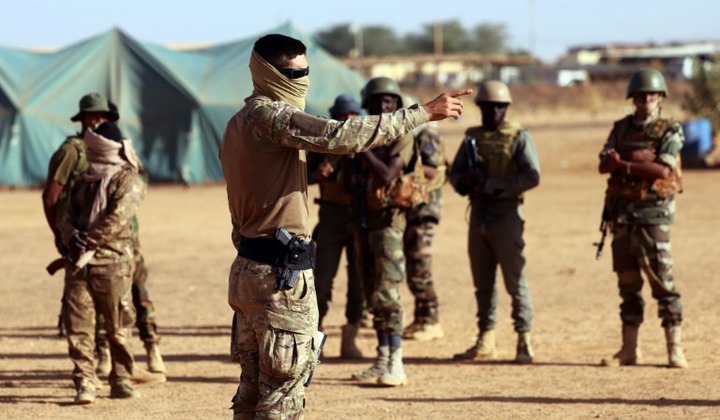 Denmark has announced today that it would be withdrawing its troops in Mali. It stated that it would withdraw the new contingent of 100 troops after repeated demands, which Copenhagen denounced as a "political game" by the military junta.

The soldiers arrived in Mali just this month to join other European special forces to support Bamako's anti-jihadist operations in the country.

"The coup generals sent out a public statement reiterating that Denmark is not welcome in Mali, of course, we do not accept that. That is why we have also decided... to bring our forces home," Foreign Minister Jeppe Kofod told a press conference after a meeting in parliament. 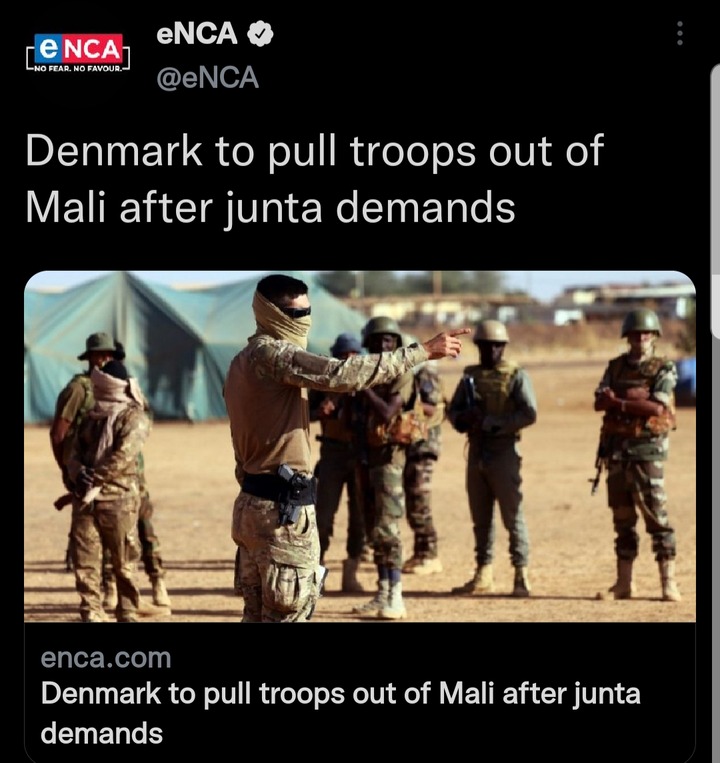 Kofod disclosed that the Denish troops were initially invited by Maki but because of a political game, the coup generals withdrew the invitation given to the forces. Kofod stressed out that it was a game because Mali don't want to go back to democracy quickly.

Denmark's Defence Minister, Trine Bramsen while speaking about the new development said that the troop repatriation would "take some time.

He further added that the troops cannot be in Mali when the government of Mali does not want them. Denmark assisted because Mali asked for their help and when they no longer need the help, the troops have no basis for being there, said Bramsen.