According to Reuters, the ferocity of Vladimir Putin's assault in Ukraine is "hollowing down" his military troops.

The extent of Vladimir Putin's onslaught in Ukraine, which is only gaining limited results, is causing his troops to become "increasingly hollowed out," according to statements made by British defense leaders on Tuesday. 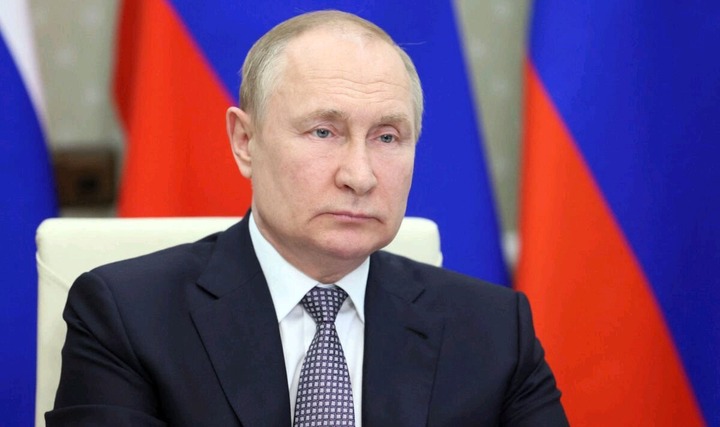 They stated that the combat efficiency of his armed forces was becoming so deteriorated that it is "probably unsustainable in the long run." This was a reference to the decline in the effectiveness of his military units.

Over the course of the weekend, Mr. Putin's soldiers were successful in seizing control of the eastern industrial city of Severodonetsk.

They are now attempting to take control of its twin city of Lysychansk, which is located in the eastern Luhansk province of the Donbas area, directly across the Siverskyi Donets river from Severodonetsk.

According to the most recent intelligence assessment provided by the Ministry of Defence in London, "Ukrainian troops continue to solidify their positions on higher ground in the city of Lysychansk." This comes after Ukrainian forces were forced to retreat from Severodonetsk. Continued effective attacks by Ukrainian forces well behind Russian lines are causing further disruption to the Russian command and control system. 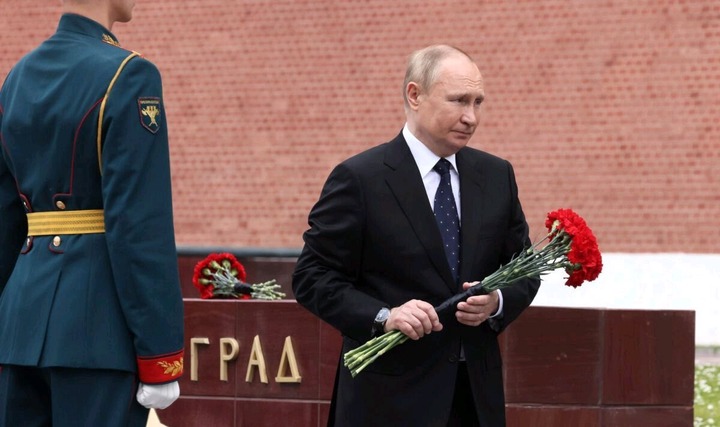 In addition, it stated that "during the course of 24-26 June, Russia unleashed exceptionally powerful rounds of strikes utilizing long-range missiles across Ukraine." These missiles, which were launched from both Belarusian and Russian airspace, were very likely of the AS-4 KITCHEN and AS-23a KODIAK varieties, both of which date back to the era of the Soviet Union.

Although these weapons were developed to take on targets of strategic importance, Russia continues to use huge quantities of them for the purpose of gaining a tactical advantage.

Additionally, the heads of the British defense establishment emphasized the following point: "Similarly, it deployed the main parts of six separate armies but only achieved tactical victory at Sieverodonetsk." The Russian military is losing personnel and equipment at an alarming rate.

"At the moment, they are OK with a degree of diminished combat effectiveness, which, looking ahead, is probably not going to be sustainable."

As a result of the information war that is being waged against the Kremlin by the United Kingdom, the United States, and other allies, intelligence assessments from the Kremlin need to be taken with a grain of salt and frequently stress Russian failings or deficiencies rather than Ukrainian defeats. 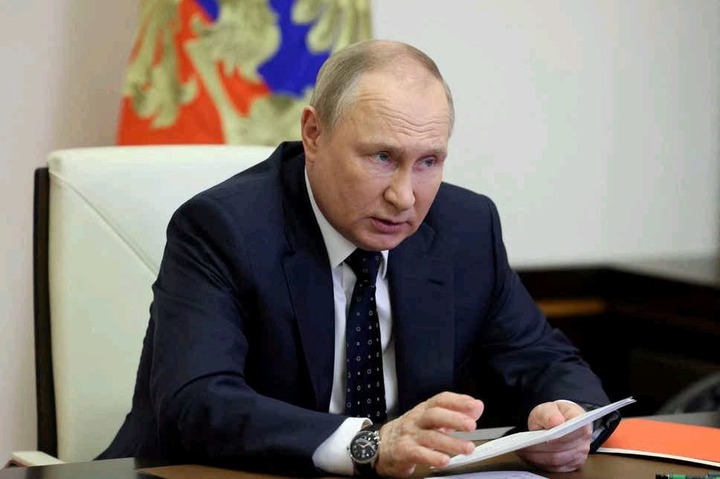 However, the Russian propaganda machine frequently seems to be completely at odds with the facts, such as when it said that a missile attack that hit a packed store in Kremenchuk in central Ukraine was an act of provocation committed by the forces of Ukrainian president Volodymyr Zelensky.