By Hemjay_Lamba (self media writer) | 3 months ago

The grave of Kebby Maphatsoe, a former president of the Umkhonto Wesizwe Military Veterans Association and ANC veteran, has been destroyed for the second time. 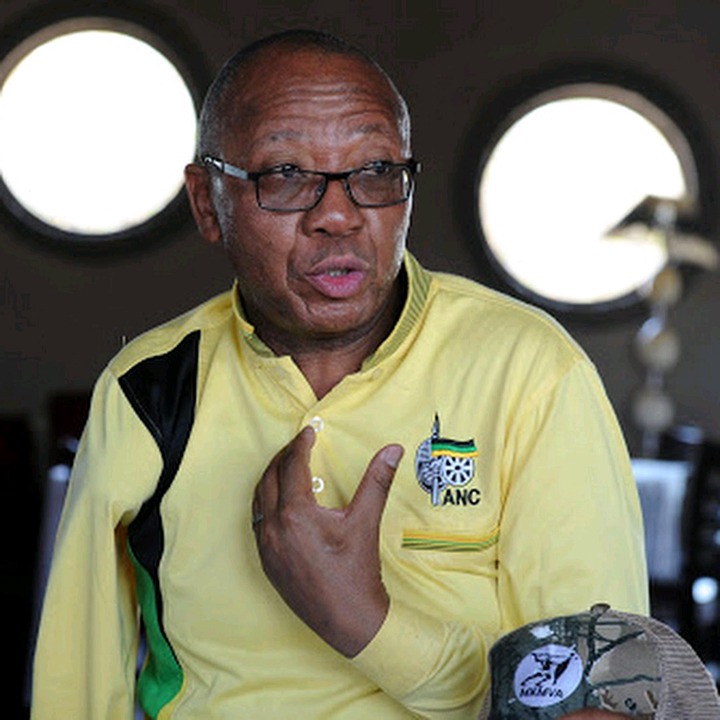 Last year, only a few months after Maphatsoe was laid to rest, his grave was destroyed, leading some ANC members to suspect it was a politically motivated attack on his body.

Despite the fact that the burial had been constructed, it was vandalized once more, this time causing extensive damage.

According to Carl Niehaus, an ANC veteran and former spokesperson for the Umkhonto Wesizwe Military Veterans Association, it is disturbing and heartbreaking to see that people are in fact doing this to the grave of the late ANC veteran. "This is a sad and heartbreaking sight," Niehaus said.

"Damage and desecration have been done to the tombstone of our late MKMVA President, comrade Kebby Maphatsoe, again again. 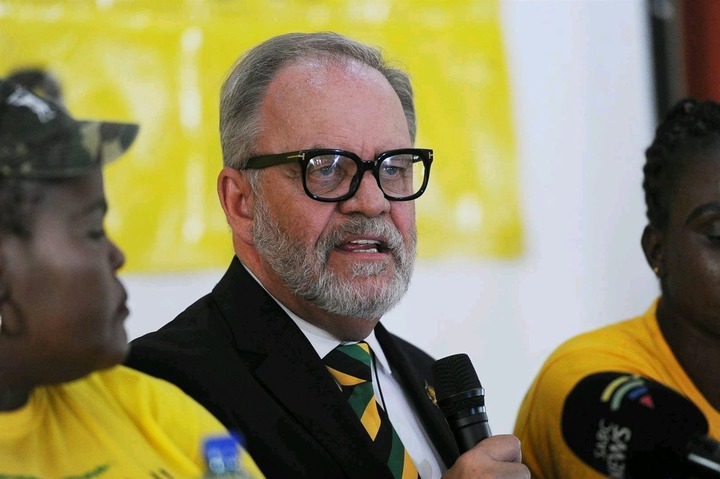 It's quite upsetting and painful to watch this video. What is the source of this heinous cold-blooded hostility? He has no reason to cause this suffering to his family and fellow soldiers. These individuals are cruel creatures who have no regard for human life "Niehaus expressed himself in this way:

Conspiracy theorists are already thinking that this is a sign that the ANC veteran is not resting in peace, and that his family may need to perform certain rituals in order to bring his spirit back to normalcy.

When Kebby Maphatsoe passed away at his home in Johannesburg, it was suspected that the circumstances surrounding his death were unclear.

Mr. Kebby Maphatsoe, the former President of the Umkhonto Wesizwe Military Veterans Association, is reported to have foretold his own death and told his wife how he wished for his burial arrangements to be conducted.

Maphatsoe's tombstone has been defaced, and it is suspected that those responsible were individuals who harbored personal grievances with Maphatsoe.

It has been suggested that this case may not be politically motivated, and that the nyaope guys involved may simply be seeking for anything they can sell to scrap yards in order to make a quick buck. 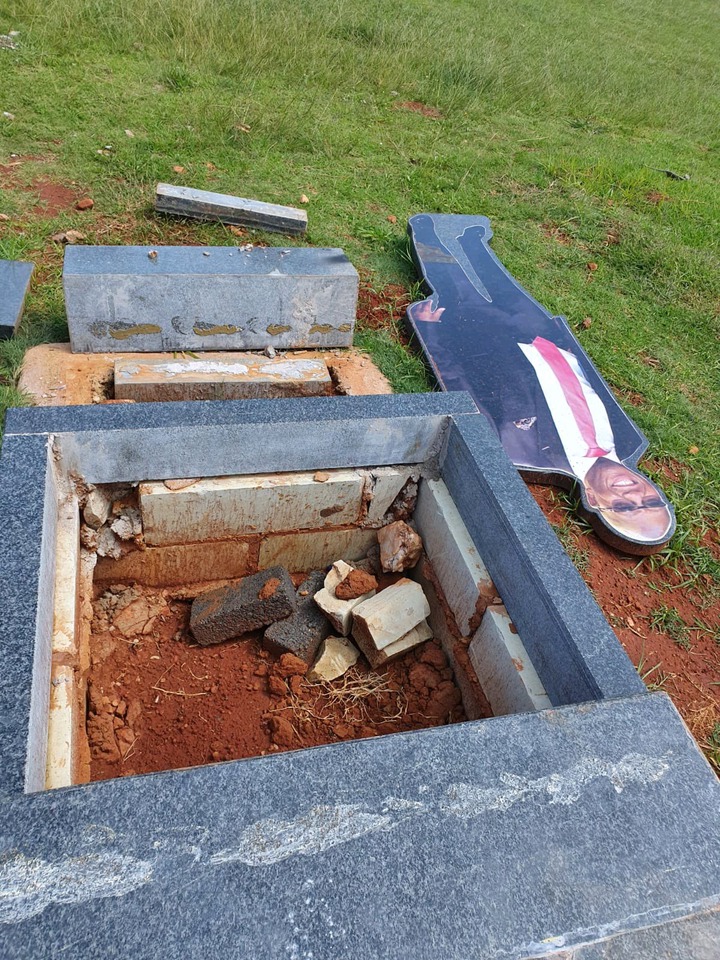 "In most graveyards, particularly in ekasi graveyards, tombstones have been vandalized, and the grass has not been mowed by the appropriate authorities. Why the issue of hate is brought up here is beyond me. See what I mean by visiting the Ekurhuleni graveyards "the identities of some