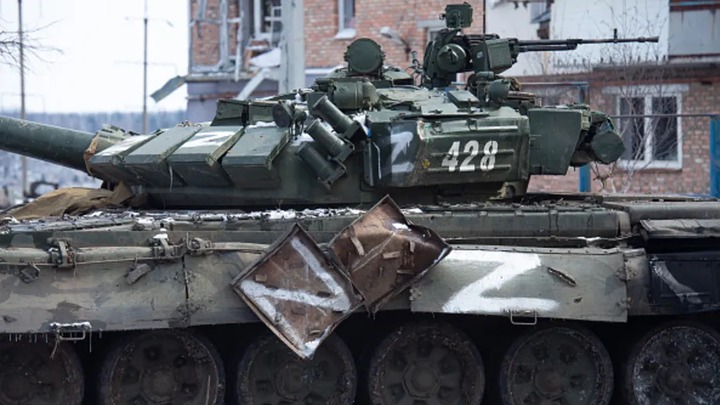 Russia claimed responsibility for shooting down three Ukrainian Su-25 fighter jets. The defence ministry said that sea-launched long-range missiles hit Ukrainian weapons being transported to the east at the Malin railway station in western Ukraine. According to a war correspondent on Russian state television, pro-Russian soldiers have already reached the outskirts of Sievierodonetsk. Reuters was unable to verify the accuracy of either side's military information. 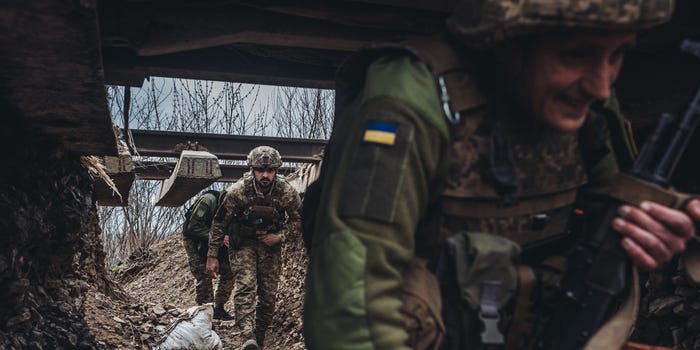 According to President Volodymyr Zelenskiy's administration, Russian forces attempted to storm Sievierodonetsk but were unsuccessful and fled. The city, which lies on the banks of the Siverskiy Donets river, which runs through eastern Ukraine, has been a major Russian target in recent days as Moscow attempts to encircle Ukrainian forces in the east and fully capture the provinces of Luhansk and Donetsk. Russian mine-clearing teams were combing through the ruins of the giant Azovstal steel plant in Mariupol, where hundreds of Ukrainian fighters finally laid down their arms last week after a nearly three-month siege. 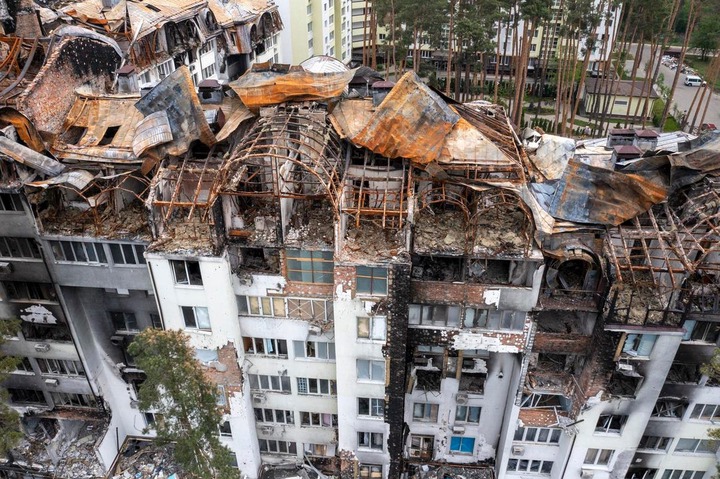 A massive armoured bulldozer bearing the white letter "Z," which has become a symbol of Russia's invasion, pushed debris to the side as a small squad of soldiers used metal detectors to sort through the wreckage. "The challenge is enormous. We had planted anti-personnel mines while blocking the enemy, and they had planted their own landmines. So we'll be working for the next two weeks "Babai, the nom de guerre of a Russian soldier, remarked. "Over a hundred explosives have been destroyed in the last two days at this point. The work goes on." Outside the now totally Russian-controlled city, an adviser to Mariupol's Ukrainian mayor claimed remaining people were now in danger of disease as sewers overflowed amid the debris. 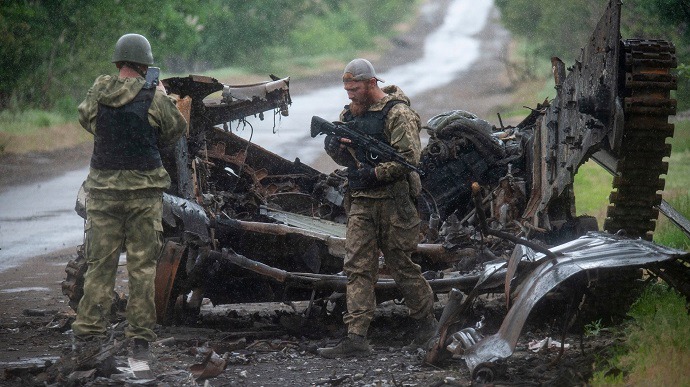 Thousands of people are believed to have killed in the siege of the metropolis of over 400,000 people, according to Ukraine. "A new evacuation of citizens is required in Mariupol due to the growing threat of an outbreak," Petro Andryushchenko posted on Telegram. "Mariupol's transformation into a ghetto will have disastrous implications. Every downpour brings the prospect of an outbreak closer to reality." Three months after Russia's Feb. 24 invasion to "denazify" Ukraine, air raid sirens blared across the country on Monday morning, sounding the daily alarm ahead of expected Russian attacks in the east and south of the country. 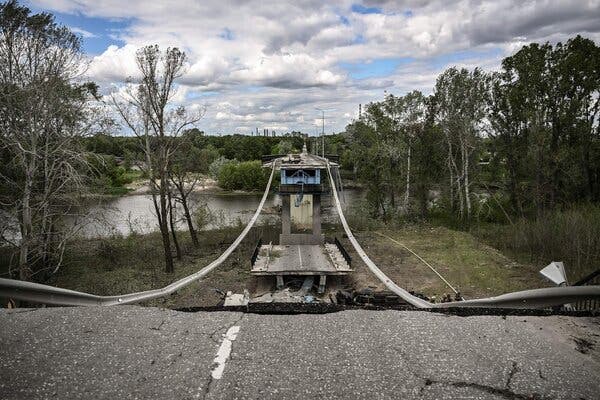 'WIPING OFF THE FACE OF THE EARTH'

Since its forces were driven out of the area around the capital Kyiv and the north of the country at the end of March, Russia has focused its "special military operation" on the east. Since last month, Moscow has stated that its primary goal is to take control of the entire Donetsk and Luhansk regions, collectively known as the Donbas, which Russia claims on behalf of separatists. Despite sending troops into such areas and waging enormous artillery bombardments, it has only made minor territorial gains, while losing land to a Ukrainian counter-offensive further north around Kharkiv. However, Russia's complete takeover of Mariupol last week was its largest win in months. Its forces now control a vast expanse of eastern and southern Ukraine, allowing more men to join the main Donbas battle. 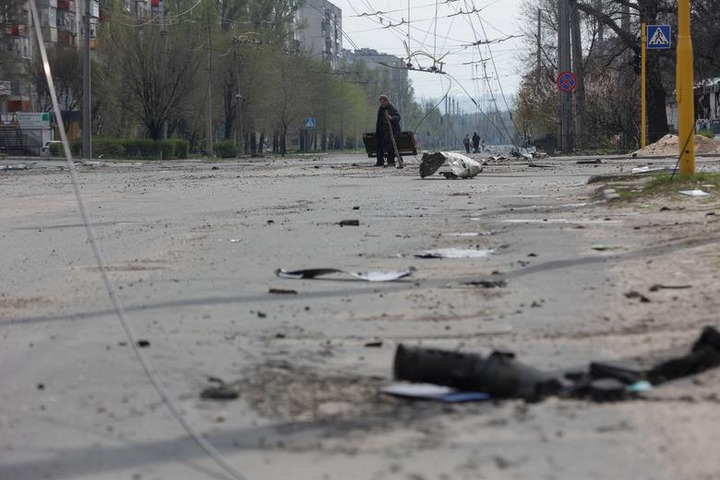 It has launched a series of assaults in recent days in an attempt to retake Sievierodonetsk, the easternmost city in a Ukrainian-held pocket of the Donbas and one of the remaining portions of Luhansk province still beyond Russian control. Russia is "wiping Sievierodonetsk off the face of the planet," according to Serhiy Gaidai, the governor of Luhansk. Moscow attempted to invade the province from three directions, attempting to overrun Sievierodonetsk, cut off a highway to the south, and cross the river farther west at Bilohorivka. Despite the new push, some Western military experts believe Russia will soon run out of fighting capability in eastern Ukraine and will have to shift its focus in the coming weeks to protecting land it has already taken.

Western armaments have been streaming into Ukraine, bolstering Kyiv's ability to counterattack in the future. "As their eastern advance loses momentum, the Russians will unavoidably have to turn to a defensive posture in Ukraine. And in doing this, the Russian Army will encounter a new spectrum of challenging difficulties ahead," noted Mick Ryan, a retired Australian major general and defence commentator. "The Ukrainian Army will be allowed to select where and when it engages the Russians." Britain's ministry of defence said Russia had probably incurred losses in three months in Ukraine on par with its losses in nine years in Afghanistan in the 1980s. "This high death rate, which continues to climb in the Donbas offensive, is the result of a combination of inadequate low-level tactics, minimal air cover, a lack of flexibility, and a command strategy that is prepared to reinforce failure and repeat mistakes," it stated.