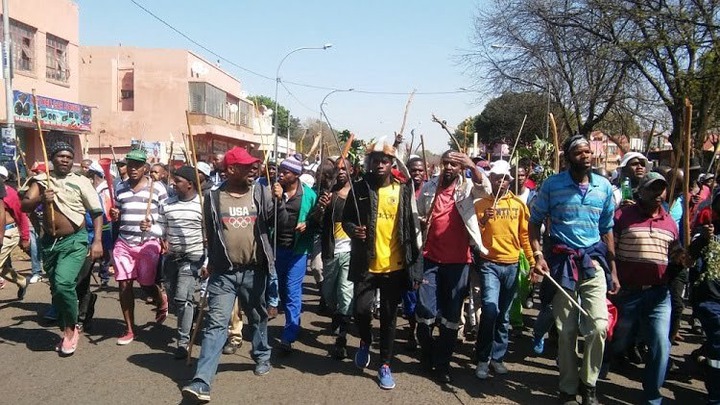 In April, following the death of Operation Dudula member, Kgomotso Diale, residents of Pimville expressed their disappointment in the government and the police for failing to protect them against crime. Diale was shot and killed by illegal foreigners after a confrontation about cable theft. Police Minister, Bheki Cele had to visit the area where residents got to speak directly to him.

Leader of Operation Dudula, Nhlanhla Lux, gave Cele a strong warning, saying that if the informal settlements in Soweto are not removed in 30 days, the community will rise and ensure they are removed. Lux also made demands that the Police Minister should charge politicians who encouraged people to grab land. "If these illegal immigrants are not out of the squatter camps by May 28, it will be a Saturday, you might as well prepare a mass funeral because we are going guns blazing", Nhlanhla said right in front of Bheki Cele. 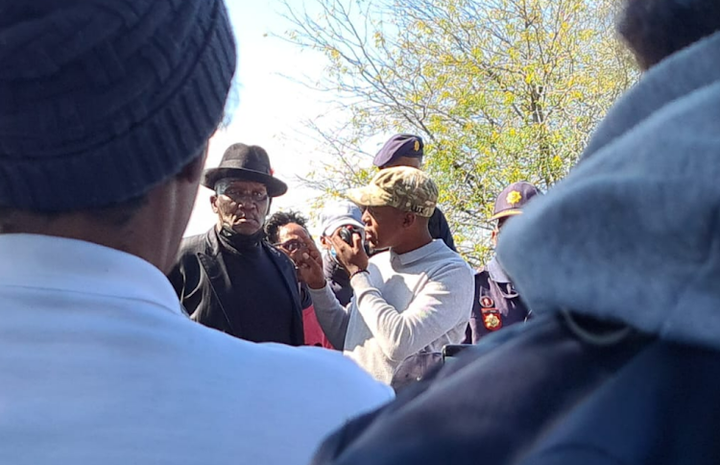 May 28 is almost here. It's only five days to go until informal settlements housing illegal foreigners are removed in Pimville and Soweto. However, the foreign nationals say they are not going anywhere and they are ready to fight. According to The Citizen, the imigrants said they would not be bullied by people who fail to hold their government responsible for corruption and failure to deliver services. The foreigners are saying South Africans are weak, hence government is doing as it pleases with them. 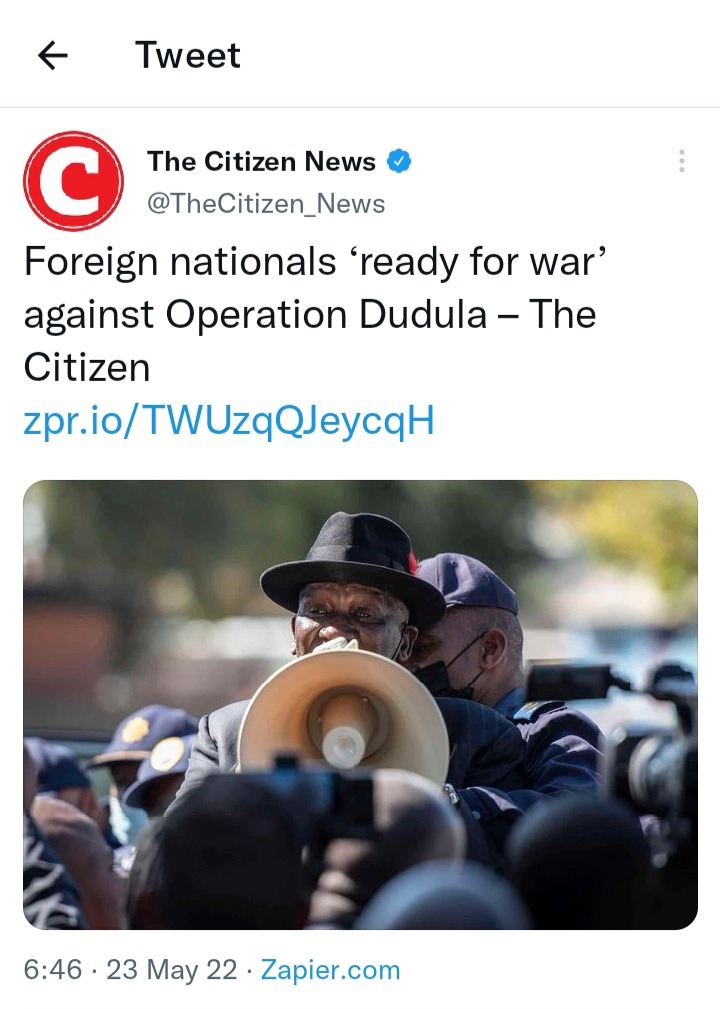 It is only in SA where foreigners will plot to go in war with citizens. Ramaphosa is neglecting South Africans and there will be war. When Kgomotso Diale was shot, the foreigners were not scared of anyone. They were heavily armed and shooting at South Africans who were unarmed. They have been raging war against South Africans for some time now, it's only now that they have decided to publicly declare so. If now they say they are ready for war, what are their plans? What measures is government taking to ensure at there is no war?They say they will not be bullied by people who fail to hold their government to account? But they are here in SA, running away from their own governments which have been buying them. 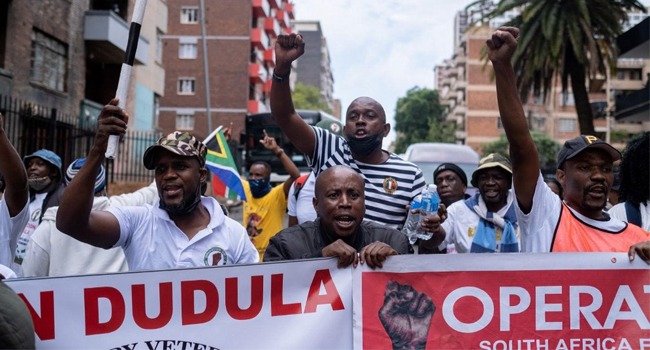 Meanwhile, on Saturday, HomeAffairsSA Immigration Officials were on the ground to ensure that those within Gauteng province especially from the neighbouring countries have proper documentation as required by law.