Defence minister Thandi Modise and her deputy Thabang Makwetla as well as Minister in the Presidency Mondli Gungubele were held hostage by disgruntled military veterans at the St George’s Hotel in Centurion on Thursday night.

The Military Veterans' saga is just the tip of the iceberg of many similar tragedies faced by mainly Black citizens of this country. There is a case of some Alexandra Contractors that are yet to be paid since 1998 by the Gauteng Dept of Human Settlements. A SHAME.

These so called military veterans spend their time marching, cooking and praising Msholozi in Nkandla instead of making him to account for all the money budgeted for their needs, now their actions are taking our country back to days of bloodshed.

I'm interested to know why Military Veterans demand compensation from government. What have they done? Every black citizen was a victim of the apartheid.

They can't take care of their employees and military veterans. What makes you think they will deliver services to you.

My father. My service was expected, no exceptions. We are a family generation of multiple military veterans across all branches. The wounds are real, sometimes inherited and also experienced. Fortunately we have each other.

instead of Rony Kasrils to answer the question he's playing politics, if we can tell the truth, the people of South Africa who never went to Exile are the real Military veterans. Not that singing guerilla army. 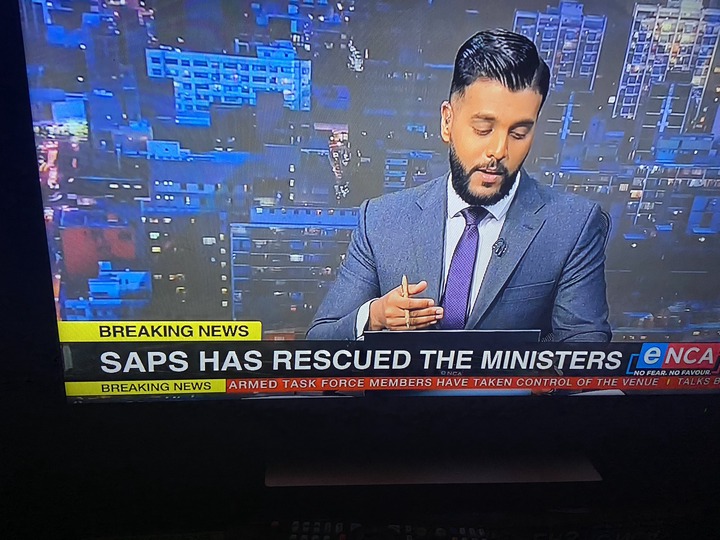