A journalist has cautioned that VLADIMIR PUTIN would attempt to start a nuclear accident as part of a false flag operation blaming Ukraine.

A Russian Defense spokesperson said that Ukraine was preparing a "false flag operation" at the Zaporizhzhia nuclear power plant that it would blame on Russia in a video that Oliver Carroll, a foreign journalist for The Economist, released on Twitter. He predicted that the assault will happen on August 19th. 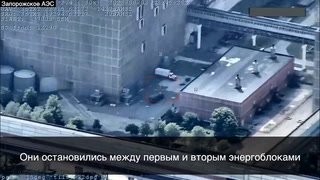 The largest nuclear power station in Europe is in Zaporizhia, and experts have warned that any incident there might be much worse than the 1986 Chernobyl nuclear disaster.

Ominous, Mr. Carroll wrote in a tweet. According to the Russian defense spokesperson, a "false flag provocation" is being planned in the Zaporizhzhia (Enerhodar) power plant by Ukraine.

According to Mr. Carroll's tweet: "Ominous. A "false flag provocation," according to the Russian defense spokeswoman, is scheduled on August 19 at the Zaporizhzhia (Enerhodar) power plant. He forewarns that Russia would be held responsible for the created calamity. Actually, Russia is utilizing the facility as a nuclear fortification."

Igor Konashenkov, the spokesperson shown in the video, asserted that the provocation would result in a "small event," although experts have cautioned that any incident at a nuclear power station should raise serious red flags.

Both sides have laid blame for the shelling near the facility on the other, but Ukraine has refuted Moscow's assertions that it will conduct a provocative operation. 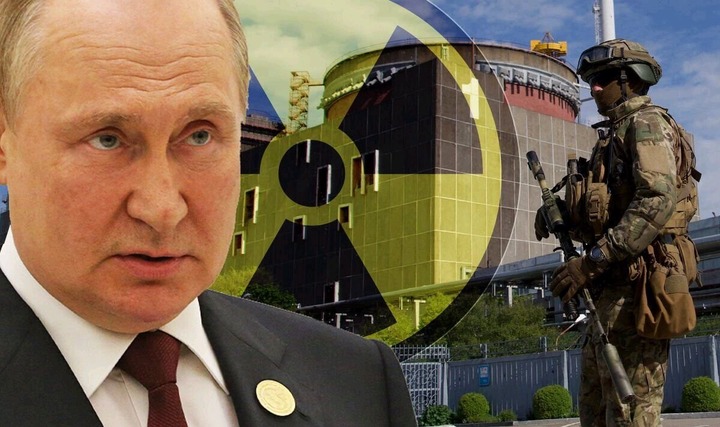 The claims were made by the Kremlin just before Ukrainian President Zelensky met with the leaders of Turkey and the United Nations in the western Ukrainian city of Lviv to talk about grain exports and the situation at the nuclear facility.

The Moscow Lt. General continued by displaying a graphic that demonstrated how Germany, Poland, and Slovakia would be severely impacted by radioactive fallout in the case of a nuclear calamity.

Moscow has stated that Ukraine will be obliged to shut down the facility, which would probably result in extensive blackouts in the area, if Ukraine continues to shell the plant, which Ukraine denies doing. 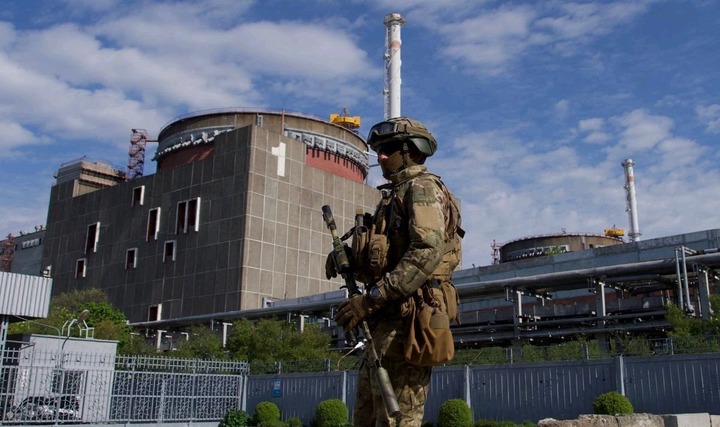 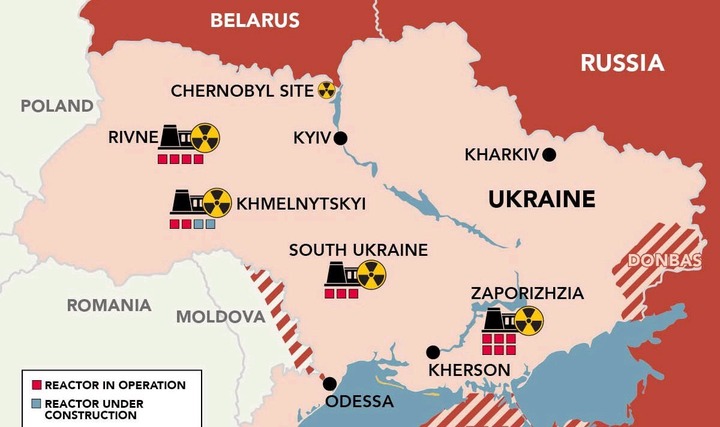 There is a remedy.

"To halt the shelling from [the southern city of] Nikopol, all you need to do is take the [ammunition] from the stores, demine the structures, free the personnel, and leave the station. Isn't it straightforward?"

Since Zaporizhzhia was taken over by Kremlin forces in March, the situation there has raised concerns of a nuclear accident. However, the situation appears to have drastically worsened as the area becomes more heated due to a Ukrainian counteroffensive.