An authority on the military has said that Vladimir Putin would not fire a nuclear missile because doing so would put Russia in danger of being wiped off the face of the earth.

Vladimir Putin's threats to use nuclear weapons have been called "unthinkable" by Mark Voyger, a Senior Fellow at the Centre for European Analysis. According to Voyger, if Russia carried out Putin's warning, the country would be wiped off the face of the globe. According to reports, Vladimir Putin has conveyed to Alexander Lukashenko, the President of Belarus, that the Kremlin intends to transfer nuclear-capable missile systems to Belarus in the coming months. The most recent statement made by Putin comes after a string of less-than-direct threats to use nuclear weapons on the West and Ukraine during Russia's more than 100-day conflict with its neighbor.

Mr. Voyger believes that Russia is engaging in a pattern of bluffing and trying to scare others.

Mr. Voyger responded as follows when he was questioned about the possibility of a Russian reaction to the blockade of Kaliningrad: "They won't do it for as long as the Russian army, and notably the bulk of the ground troops, are stuck in Ukraine with no simple way out and no quick way to win. They won't be able to do it at all.

"At least in terms of ground combat, I don't believe Russia is capable of taking any kind of aggressive move. They keep talking about waving the nuclear sword, if you know what I'm saying. However, you should be aware that a global nuclear war is not the goal of this administration and is not what they desire. They, too, will perish in the same manner as everyone else. Therefore, there is no way that could happen."

Regarding the kind of responses he may anticipate receiving, he stated: "I would anticipate hybrid efforts, perhaps pressure along the borders, possibly subversive moves, possibly cyber pressure, and possibly the threat of tactical nukes.

"In terms of the military response that Russia would take, this is the most likely scenario to play out. However, they are not in a position to confront NATO, particularly now that an extra 300,000 soldiers are stationed on the eastern flank. That is beyond comprehension." 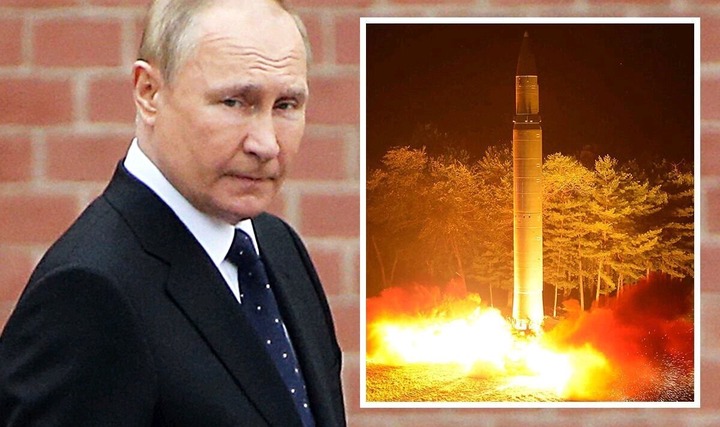 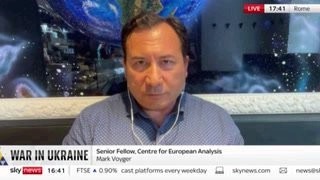 Putin reportedly informed Lukashensko that short-range ballistic missile systems with a range of up to 500 kilometers (310 miles) "can deploy both ballistic and cruise missiles, both in conventional and nuclear variants." This information comes from a readout provided by the Kremlin.

Some military specialists are concerned that the public shaming of Vladimir Putin could prompt Russia to make use of nuclear or chemical weapons. As a consequence of this, a number of international leaders have proposed the idea of providing him with an exit strategy, such as agreeing to give up portions of Ukraine's land.

However, the Director of the CIA, William Burns, testified before the United States Congress that he has not seen any "practical evidence" that suggests Putin is developing nuclear weapons for rapid deployment. 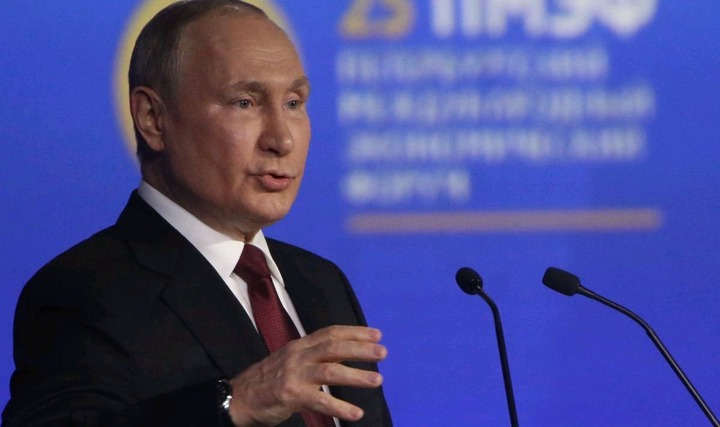 Vladimir Putin has on many occasions made veiled threats about nuclear weapons. (Image: GETTY) 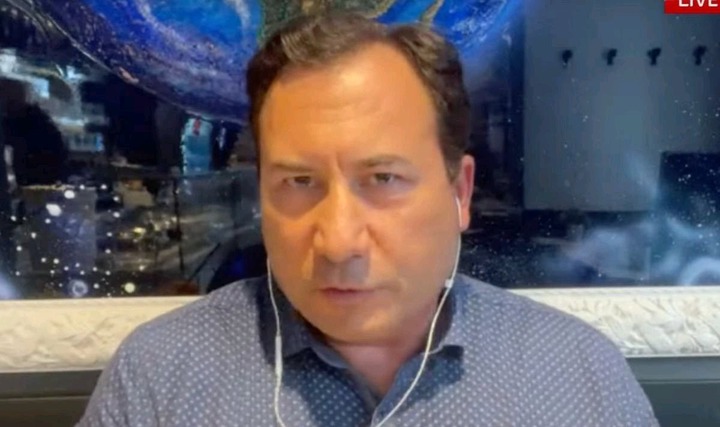 According to Mark Voyger, it is very unlikely that Vladimir Putin would carry out his nuclear threats. (Image courtesy of YouTube and Sky News)

At the beginning of June, Vladimir Putin made the announcement that Russia would deploy the nuclear-capable RS-28 missile, also known as Satan II, by the end of this year in the event that there is a "threat" to the "sovereignty" of Russia.

David Mellor, who served as the top Treasury Secretary under George W. Bush, referred to Vladimir Putin as a "madman" and said that the Russian president's mental stability was worsening.

He questioned him, "If he truly is dying of many different illnesses that have lined up to get him, would he prefer to take the rest of us with him?" 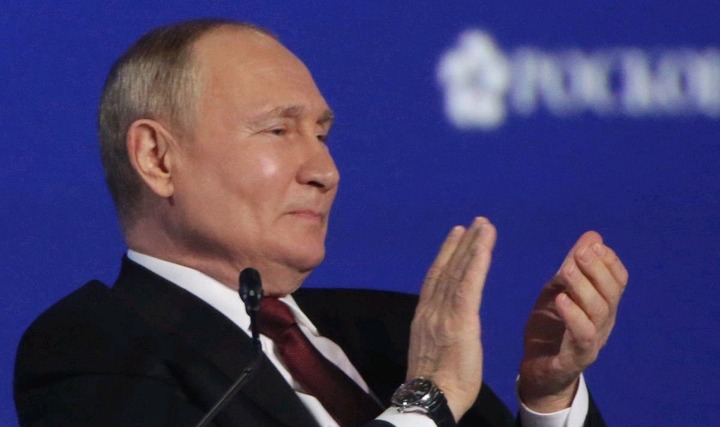 Vladimir Putin has revealed that preparations are being made for the nuclear Satan II missile (Image: GETTY)

On Tuesday, President Putin addressed a gathering in the Kremlin and said: "A test of the heavy intercontinental ballistic missile Sarmat has been carried out, and it has been successful. It is anticipated that the first of these complexes will be put into active service by the time the year comes to a close "RIA Novosti, a magazine that is owned and operated by the Russian government, claims.

Putin added the following statement when he made the announcement of its deployment: "This truly unique weapon will strengthen the combat potential of our armed forces, reliably ensure Russia's security from external threats, and provide food for thought for those who, in the heat of frenzied aggressive rhetoric, try to threaten our country."