According to a Russian military specialist, the complicated nature of the rocket's design was the reason why a hypersonic missile test conducted by the United States was unsuccessful. The analyst said that refining the project might take some time.

The United States Department of Defense (DoD) made the announcement that the Common Hypersonic Glide Body (CHGB) test was unsuccessful on Thursday. This came amidst growing concerns that the United States is falling behind Russia and China in the development of weapons whose speed and maneuverability make it difficult to defend against them.

During the test, which was to take place at the Pacific Rocket Range Facility in Hawaii, the weapon system was planned to be launched atop a two-stage missile booster, which would propel it to a speed that is more than five times that of the speed of sound (Mach 5). After then, the gliding body would separate and utilize its speed to arrive to the destination it was aiming for.

A spokesperson for the Pentagon named Lieutenant Commander Tim Gorman said that "an anomaly occurred upon ignition of the test asset," although he did not elaborate on the nature of the malfunction or explain at when step of the test it had taken place.

In a statement, he added, "Program authorities have launched an assessment to discover the reason to guide future testing." "The knowledge acquired from this occurrence will give crucial insights," he said. 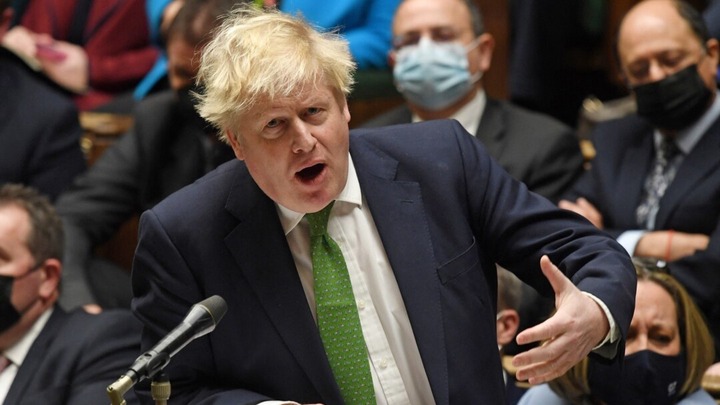 Alexei Ramm, a Russian military expert, shared his perspective on what took place with the pro-Kremlin publication Izvestia. He said that the test was plagued by a "second-stage failure," and that this was the cause of the incident.

"Even if the test is unsuccessful, the project will not be halted. In the same vein, it is already abundantly evident that it is very improbable that engineers from the United States would be able to swiftly find a solution to the issue "he remarked.

According to what Ramm said to the publication, the fact that the rocket had a second stage demonstrated that the design was too complicated and had several high-tech components that needed to be connected. According to the article that was published in the newspaper, this is a lengthy procedure that involves a lot of launching and testing.

"Developers of hypersonic weapons in Russia do not attempt to design missile systems that are exceptionally complicated. In particular, the Tsirkon is capable of flight even without a second stage, and it does it rather well "According to Ramm, the publication said.

According to reports from Russian news outlets from a month ago, the Tsirkon missile system is going to be put into service with the Russian Navy before the end of the year.

The Tsirkon is supposed to utilise technology that is already available, and it has been characterized as a "hybrid cruise missile and ballistic missile." This is in contrast to pure hypersonic missiles, which are powered by a sophisticated propulsion system known as a scramjet.

It is believed that a solid fuel booster would be used to propel the missile from its point of launch to a high altitude before it will assume a semi-ballistic "skip-glide" trajectory to reach its intended destination. The American Aegis Combat System is in danger of becoming overwhelmed, according to the opinions of several experts.

The most recent setback for the United States in its effort to build hypersonic weapons was the failure of a missile test conducted by the United States. It was the second test flight of the prototype weapon that was known as the Conventional Prompt Strike, and it was again unsuccessful. 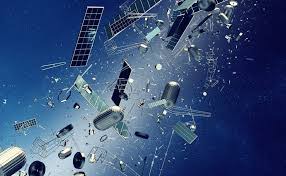 During the first flight test, which took place in October 2021, there was a malfunction with the booster, which stopped the missile from taking off from the launch pad. According to Bloomberg, the weapon is designed to be used on destroyers of the Zumwalt class and submarines of the Virginia class.

Vladimir Putin has made several boasts about the hypersonic weaponry capabilities of his nation as the conflict in Ukraine continues to simmer.

There is a rising struggle for dominance in the Black Sea, which is an area where such weapons may be employed and where Ukrainian soldiers just retook Snake Island from Russia. This island is very strategically vital.

The Pentagon has not yet responded to Newsweek's request for comment. 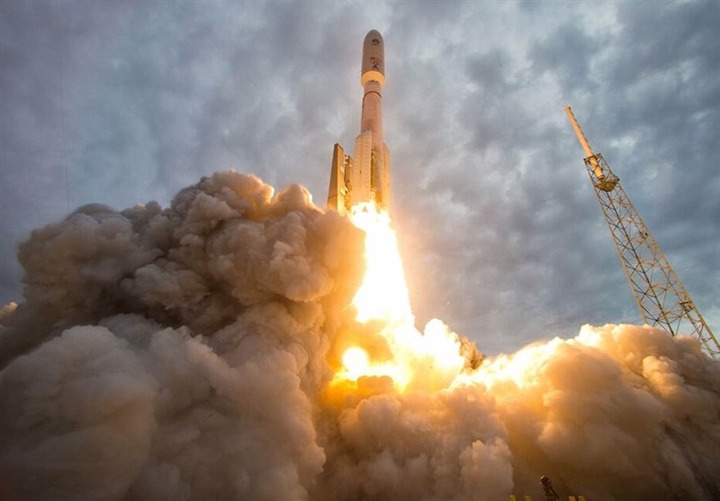 This illustration shows a ship of the Admiral Gorshkov class of the Russian Navy conducting a test firing of a hypersonic cruise missile called Tsirkon from the White Sea in July of 2021. The United States Department of Defense (DoD) made the announcement on June 30 that a test of a hypersonic missile had been unsuccessful, amidst growing worries that Russia had overtaken the United States in the race for the weapons.