The provision of the Multiple Launch Rocket System, or MLRS, a US weapon capable of unleashing a torrent of rockets many miles beyond than present Ukrainian capabilities, might be disclosed as early as next week. The rocket system has been a key request from Ukrainian officials, who say it is needed to slow Russian forces' progress in Ukraine's eastern Donbas area. Russian soldiers took full control of the strategic eastern city of Lyman on Friday, marking Moscow another win in its operation. CNN was the first to report on the US's plans to send the equipment. 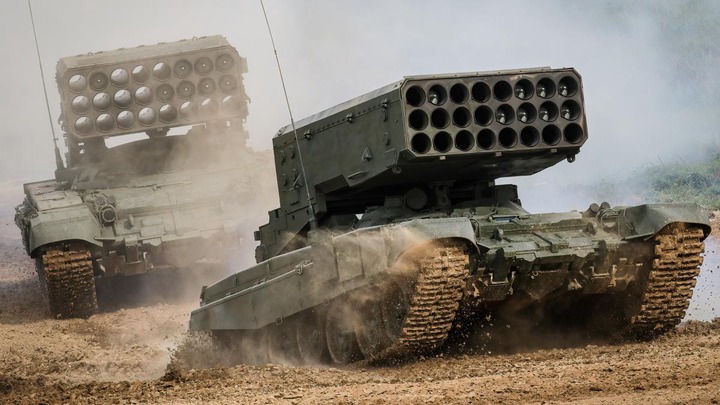 The Kremlin has warned that any country that supplies Ukraine with modern weapons will suffer severe repercussions. Russian Foreign Minister Sergei Lavrov stated on Friday that the West has "declared absolute war" on Russia. The Biden administration is working to assist Kyiv in defending itself without inciting Russian reprisal against US personnel or friends. According to people familiar with the briefing, some White House officials were concerned that giving the MLRS a range of more than 180 miles would lead to Ukrainian forces firing rockets into Russian territory, causing a major escalation, according to people familiar with the briefing, who, like others, spoke on the condition of anonymity to discuss military matters.

Such issues, according to State Department officials present at the discussion, would most likely be addressed with Ukrainian authorities. According to a senior US official, the White House is okay with providing Ukraine with the MLRS system, but will try to control the risk of escalation by withholding the system's longest-range rockets. According to Army data, typical rockets fired by these systems have a range of around 43 miles. Army Tactical Missile Systems are specialised rockets that can strike targets up to 186 miles away. These missiles were employed to demolish important infrastructure, such as air defence sites and forward outposts, during the Gulf War and the 2003 Iraq War. 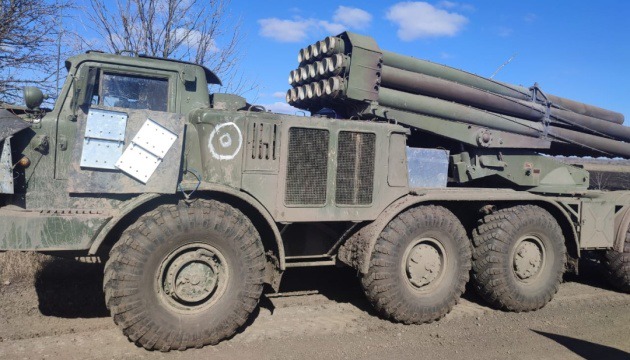 Even shorter-range rockets would more than double Ukraine's firepower's range. Kyiv's soldiers are armed with M777 howitzers, which have a range of around 18 miles and were given by the United States. Thousands of Stinger and Javelin shoulder-fired missiles are among the advanced weapons the US has delivered. Despite the influx of US and Western armaments into Ukraine, Moscow retains a firepower advantage, according to Ukrainian officials, which is leading them to lose ground in Donbas. Some Republicans, notably Sen. Lindsey O. Graham, chastised the White House on Friday for not moving faster with the delivery of the missile system (R-S.C.). He tweeted, "The Biden administration has been dragging its feet."

The Biden administration is not delaying the request, according to Pentagon spokesperson John Kirby. On Friday, he told reporters, "I would take issue with the concept that there is a holdup here." He claimed that the US was delivering weapons systems to Ukraine "every single day... literally aiding them in the fight, including howitzers, which are still on their way." "I'm not going to get ahead of choices that haven't been publicised," Kirby replied when asked to confirm the anticipated transfer of long-range rocket systems. 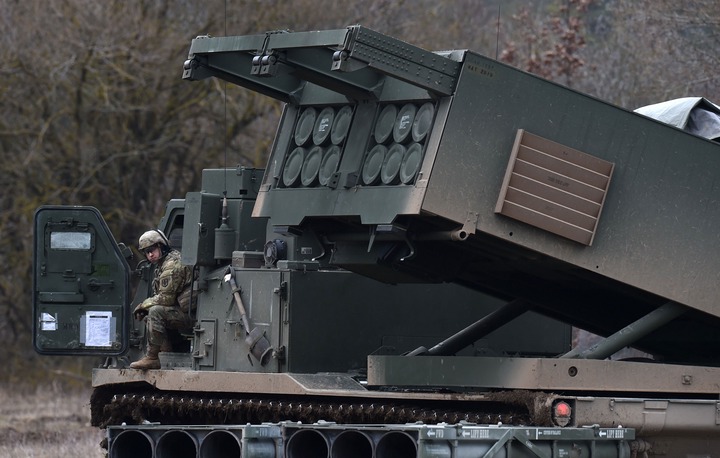 In the face of Russian advances in the east, Ukrainian leaders have become more vocal in their requests for arms. On Thursday, Ukrainian Foreign Minister Dmytro Kuleba remarked, "If you truly care about Ukraine, weapons, weapons, and weapons again." "'We're working on it' is my least favourite phrase; I despise it." He remarked, "I want to hear either 'We got it' or 'It's not going to happen.'" According to the Institute for the Study of War in Washington, Russia controls more than 95 percent of the land in the easternmost province of Luhansk. Severodonetsk, one of the remaining major cities in eastern Luhansk under Ukrainian control, is under siege, with soldiers nearly completely encircling the city. Russian troops are moving in from the northeast, where they already have control of many districts.

Russian troops were marching east in Izyum, a city near the Donbas region, likely to consolidate operations with those in the captured city of Lyman, encircling a significant mass of Ukrainian forces in what would be a major military defeat. In surrounding cities, Russian artillery and tanks were seen. The Russians have so far been ineffective in their attempts to take Donetsk, according to the research tank. On Friday, Secretary of State Antony Blinken met with his Ukrainian counterpart, Kuleba. "Heavy weaponry on top of our agenda, and more are coming our way," Kuleba tweeted after the call.