Vladimir Putin has warned that he would retaliate "in kind" if the North Atlantic Treaty Organization stations troops or builds military facilities in Finland or Sweden after those countries have joined the alliance.

It is becoming more conceivable that Scandinavian nations will unite in reaction to Vladimir Putin's invasion of Ukraine and the expanding aggressiveness in eastern Europe. 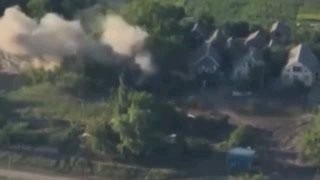 After reaching an agreement to look out for each other's safety, Turkey withdrew its veto, which had been used to block the three countries' participation in the organization. The procedure may now proceed forward.

The Russian President made the following statement when he was in Turkmenistan: "With Sweden and Finland, we do not have the issues that we have with Ukraine. If that is what they want to do, then let them.

But they have to realize that there was never a danger in the past, and that if military contingents and infrastructure are now stationed there, we will have to react in like and generate the same risks for the territories that are creating threats against us.

Putin made the statement that the connection between Moscow, Helsinki, and Stockholm would disintegrate if those countries become members of the NATO alliance.

He went on to say that "everything was perfect between us; but, now there may be some tensions, and there surely will be." 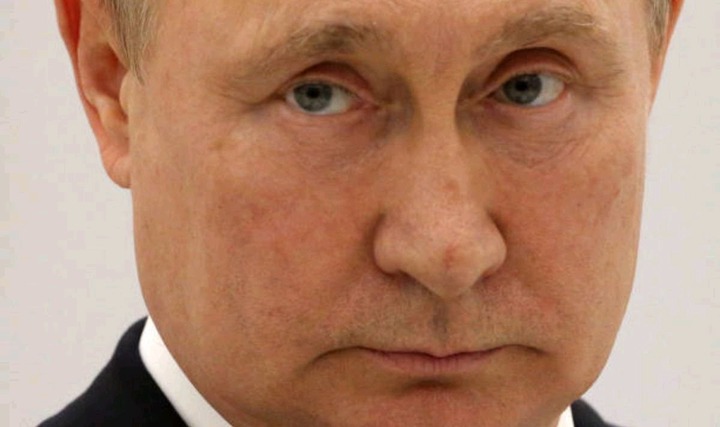 Putin has made threats of retaliation in the event that NATO deploys soldiers to either Finland or Sweden. (Image courtesy of Getty) 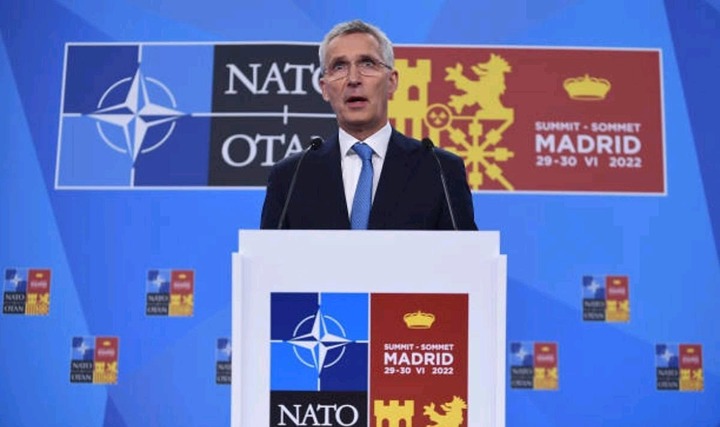 The North Atlantic Treaty Organization has adopted a hard-line approach against Russia. (Image courtesy of Getty)

"It is unavoidable in the event that there is a danger to us."

More than four months have passed since the beginning of the Kremlin's invasion of Ukraine, which they are still referring to as a "special military operation." At the time, Russian soldiers were aiming to establish a foothold in the eastern part of the nation.

According to Reuters, they assert that their goal is to "liberate" the Donbas from Ukrainian control while also protecting Russian interests in the region. Boris Johnson had a meeting with Erdogan, the President of Turkey (Image: Getty)

Putin also remarked that there was no need to establish a deadline for the campaign since everything was still proceeding according to the original plan.

On Wednesday, the North Atlantic Treaty Organization declared Russia to be the biggest "direct danger" to the security of the West and decided to modernize the military forces of Ukraine.

The alliance expressed its unwavering support for what they called the "heroic defense of their homeland" by the Ukrainian people. 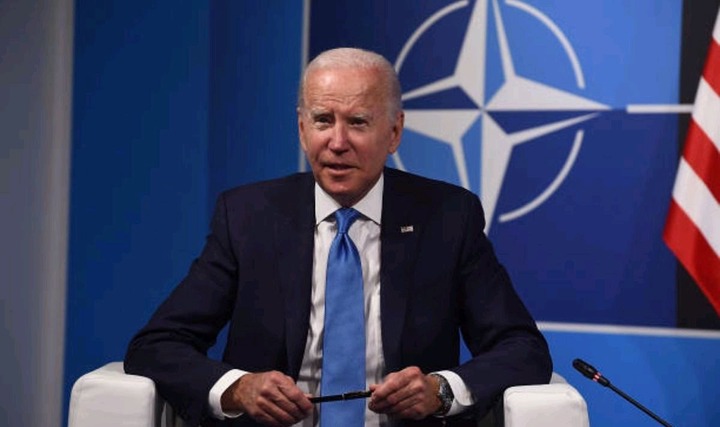 In addition, Vice President Joe Biden has said that there would be an increase in the number of military deployments over land, sea, and air in Europe, beginning in Spain and extending all the way to Poland and Romania.

A permanent army headquarters and an associated battalion will be stationed in Poland as part of this plan.

At a recent press conference, NATO Secretary-General Jens Stoltenberg made the following statement: "President Putin's campaign against Ukraine has broken peace in Europe and has created the worst security crisis in Europe since the Second World War."

"The North Atlantic Treaty Organization has reacted with power and solidarity."