When Gqeberha resident Laura Every sent a gift to her grand daughter in Ukraine, the war had not started.

A tearful Every, who lives in Central Gqeberha, said she did not know if the gift for Anastasia Labazova, 7, would ever reach its destination.

“The gift I sent for Anastasia was a game and some clothes. But four days after I sent it, on February 24, Putin declared war, and it never reached her.

“Recently, the post office in Dubai let me know they still have it so I said ‘please keep it, I hope you will still be able to deliver it some day soon’.”

Every, a piano teacher, said her son, Andre Labazova, his wife Nadia and their daughter lived in Chernihiv, in northern Ukraine, and the town had been crushed by Russian President Vladimir Putin’s invading troops. 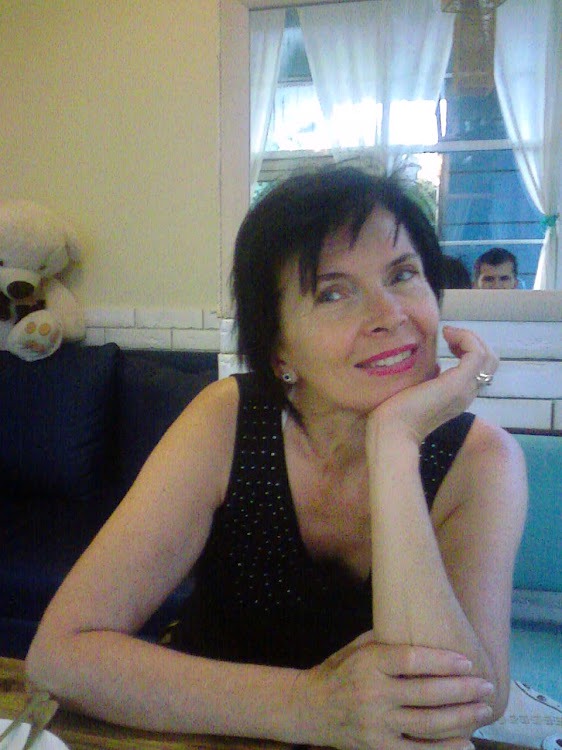 “Everything was bombed and damaged and many people were killed,” she said.

“The houses neighbouring the home of my son and his family were smashed by rockets but their house was spared.

“They hid in a bunker for nine days. All I could do here on the other side of the world was pray.”

Every arrived in what was then Port Elizabeth 21 years ago after another memorable but very different post office encounter.

She and her then husbandto-be, Gqeberha-based Vernon Every, a rubber technologist in the tyre industry, had met via a dating agency and, after communicating for months by fax and email, he visited her in her hometown, the Ukrainian capital of Kyiv, to propose that they should get married.

“He said the only problem with the city was the wind and I thought ‘well I can wear earmuffs’, so I said yes. Vernon went home and a month later he sent a ring in the post.

“I opened the parcel there at the post office to show to the officials and everybody cheered and congratulated me.”

She said Ukrainians had been shocked by the Russian assault.