Jacob Zuma : pictures of his nephew's mansion and his beautiful fleet of luxury cars - Khulu's home

By Amantlemahle | self meida writer
Published 18 days ago - 3251 views 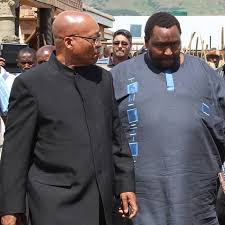 Khulubuse Zuma, the nephew of president Jacob Zuma is known for dance moves and a penchant for hosting lavish parties. Zuma owns a sizable taxi fleet and at least 15 cars, including SUVs and exotic sports cars according to IOL.

Among his cars has said to be owning a R2.5 million gull-wing Mercedes Benz SLS 63. He allegedly bought his Swati Princess wife Fikisiwe Dlamini a Maserati which cost up to R1.6 million.

According to Briefly.co.za in 2016, he submitted an affidavit which declared that his entire net worth did not exceed the value of R23-million.

His house is located in the former president Nkandla homestead. He has been seen cruising about the vast estate with his quad bike. The land there is hilly and filled with valleys and plains.

Some structures of his house have thatch roofs, others are made of corrugated iron. Some are squared and others are even shaped like a kidney. One of the project managers who was participating in the housing construction project said that the task at hand was akin to completing a puzzle without a picture, and it had a cost of R246 million.

In his compound, Khulubuse has a hut where he prays to God and his ancestors Daily.

His kitchen is furnished with four large Samsung fridges. His lounge has comfortable leather couches with a view of the hills. 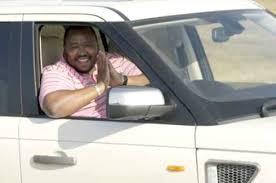 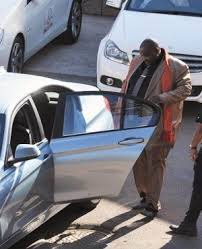 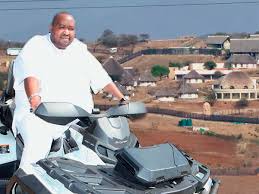 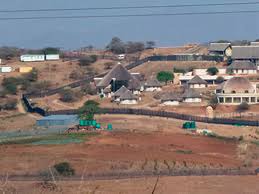 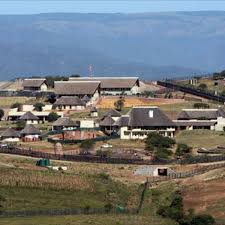 IOL Jacob Zuma Khulubuse Zuma Nkandla Zuma
Opera News is a free to use platform and the views and opinions expressed herein are solely those of the author and do not represent, reflect or express the views of Opera News. Any/all written content and images displayed are provided by the blogger/author, appear herein as submitted by the blogger/author and are unedited by Opera News. Opera News does not consent to nor does it condone the posting of any content that violates the rights (including the copyrights) of any third party, nor content that may malign, inter alia, any religion, ethnic group, organization, gender, company, or individual. Opera News furthermore does not condone the use of our platform for the purposes encouraging/endorsing hate speech, violation of human rights and/or utterances of a defamatory nature. If the content contained herein violates any of your rights, including those of copyright, and/or violates any the above mentioned factors, you are requested to immediately notify us using via the following email address operanews-external(at)opera.com and/or report the article using the available reporting functionality built into our Platform

Checkout Glenda from Skeem Saam beautiful pictures that will blow your mind away. 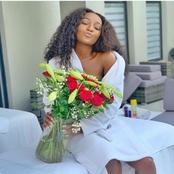 ANC Members are outside eNCA Offices Picketing against Racism by Journalist: See This 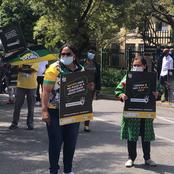 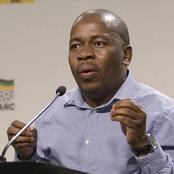 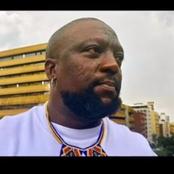 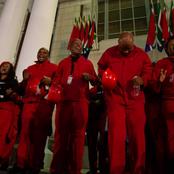 Condolences pour in for Mbuyiseni Ndlozi as his sister has passed on. 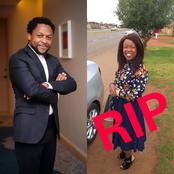 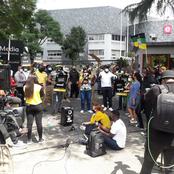 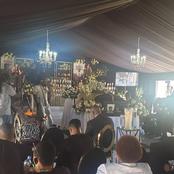