Top 10 Most Incredible Caves In The World

The most incredible caves around the world are the caves where stalactites and stalagmites are found. A stalactite is a type of formation that hangs from the ceiling of caves, hot springs, or man-made structures such as bridges and mines. A stalagmite is a type of formation that rises from the floor of a cave due to the accumulation of material deposited on the floor from ceiling drippings.

Also known as Giant Crystal Cave, this amazing cave was discovered only in the year 2000 by miners at the Naica Mine in Chihuahua, Mexico. It is located 300 meters (980 ft) below the surface. The main chamber contains giant selenite crystals, some of the largest natural crystals ever found. The cave’s largest crystal found to date is 12 m (39 ft) in length, 4 m (13 ft) in diameter and 55 tons in weight! The cave is extremely hot with air temperatures reaching up to 58 °C (136 °F) with 90 to 99 percent humidity. The cave is relatively unexplored due to these factors. Without proper protection, people can only endure approximately ten minutes of exposure at a time. Though it doesn’t contain standard stalactites, this cave is definitely worth mentioning! 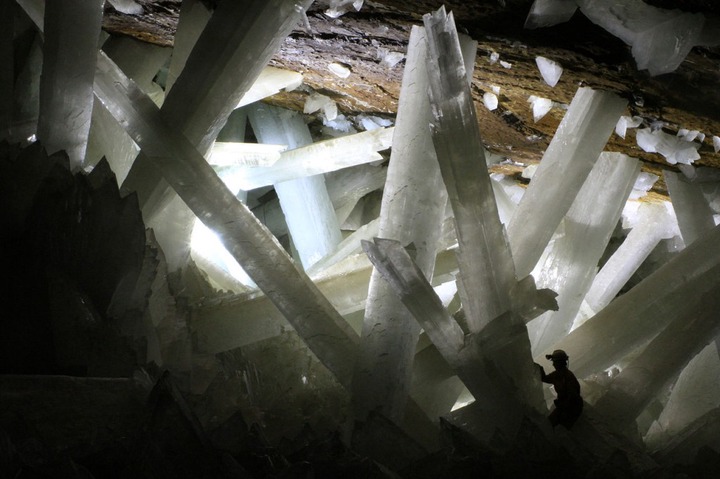 Located on the North Island of New Zealand, these caves are known for the glowworms, Arachnocampa luminosa. These glowworms spin a nest out of silk on the ceiling of the cave and then hang down. Then, the larva glows to attract prey into its threads, so that the roof of a cave is covered with larva can look remarkably like the sky night. 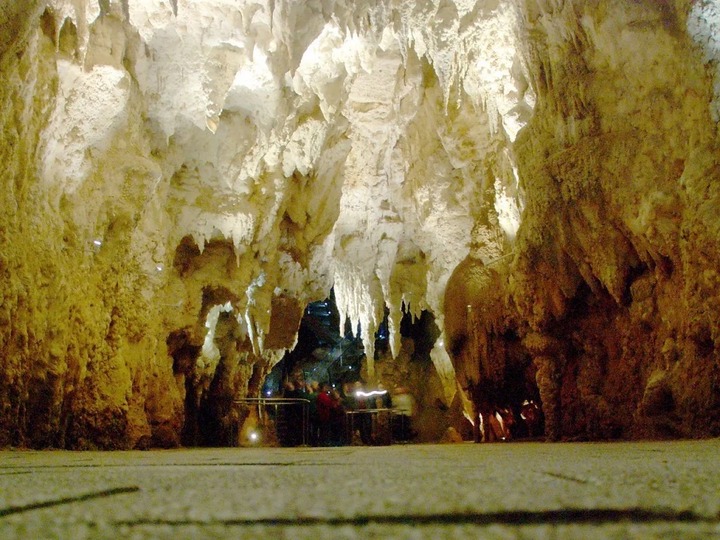 A stalactite cave near the village of Važec in northern Slovakia. It lies at an altitude of 748 meters. The cave was discovered in 1922. With the length of 530 meters of which 230 meters are open to the public. Although it is one of the shorter caves, it is known for its rich stalactite decoration, as well as for its cave fauna. 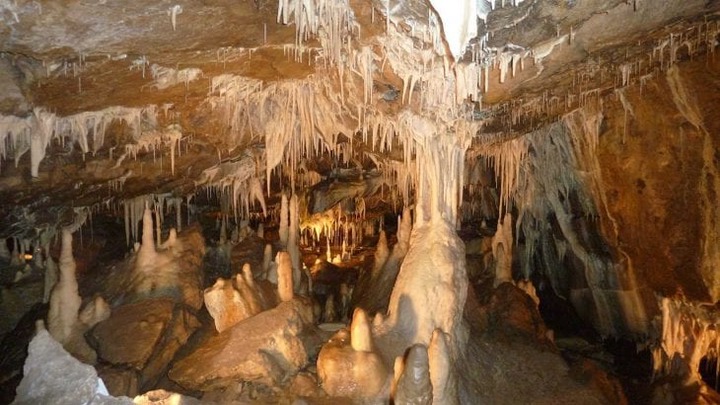 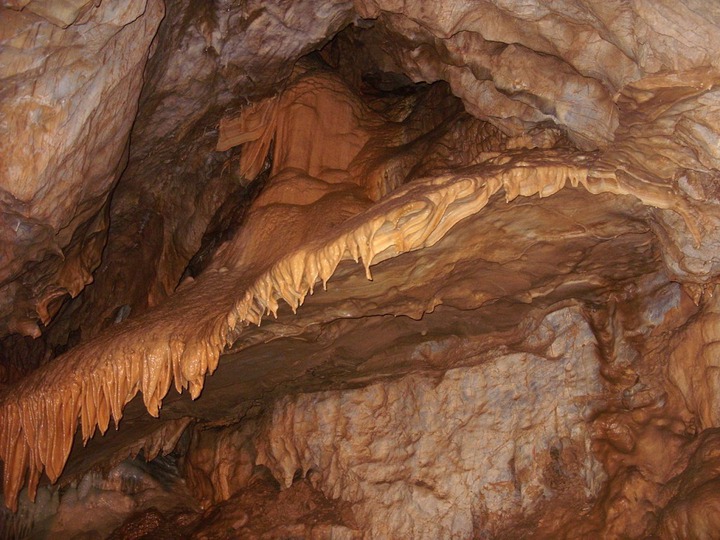 Located in the Mammoth Cave National Park, the Mammoth cave is the longest cave system known in the world. The cave system is remarkably stable and is known to include more than 390 miles (630 km) of passageway. 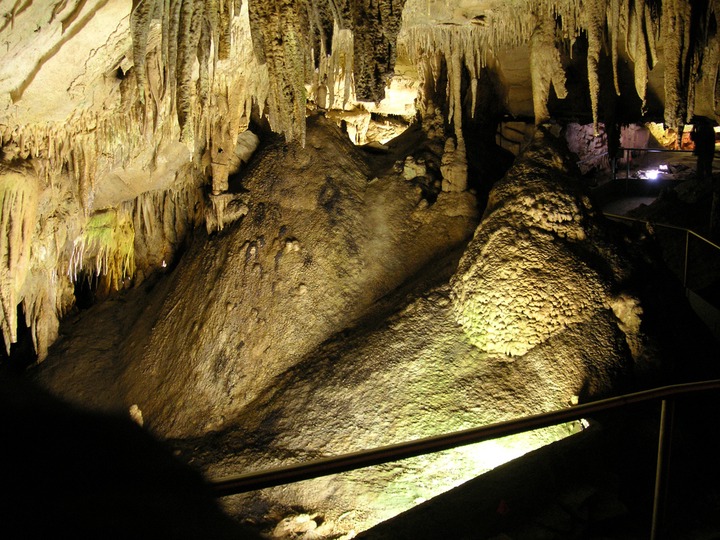 The caves are the main attraction of a national park called Carlsbad Caverns National Park. They include the Big Room, a natural limestone cave chamber which measures 1,219 by 190 meters (4,000 by 625 feet), and 107 meters (350 feet) high at the highest point. It is the seventh largest cave chamber in the world. The caverns are decorated with stalactites, stalagmites and an incredible variety of other formations that can be seen by several easily accessible trails. 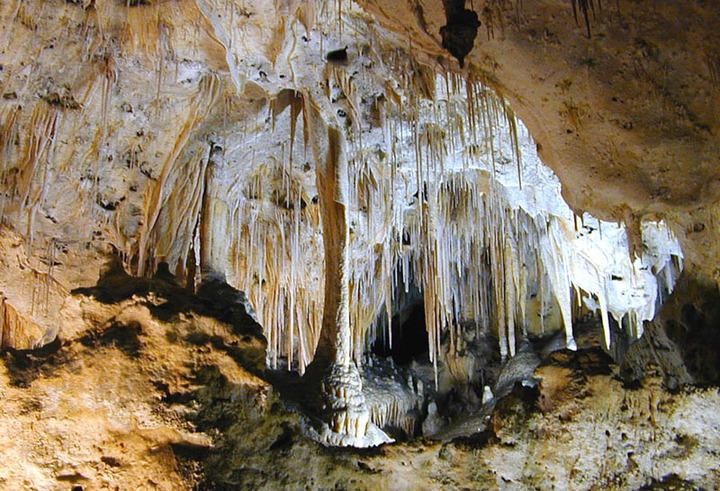 A natural limestone cave with multicolored lighting and has been one of Guilin’s most interesting attractions for over 1200 years. It is over 180 million years old. Reed Flute Cave is filled with a large number of stalactites, stalagmites and rock formations in weird and wonderful shapes. Inside, there are more than 70 inscriptions written in ink, which can be dated back as far as 792 AD in the Tang Dynasty. The cave was rediscovered in the 1940s by a group of refugees fleeing the Japanese troops. 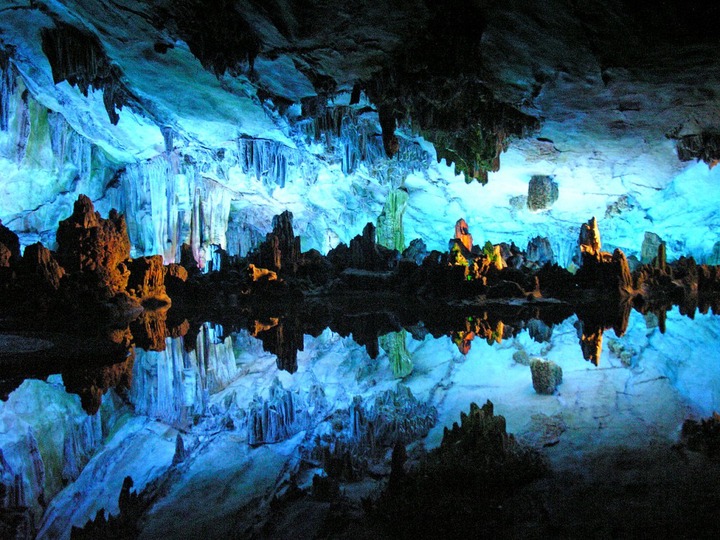 The Jeita Grotto is a system of two separate, but interconnected, karstic limestone caves spanning an overall length of nearly 9 km (5.6 miles). The caves are situated 18 km (11 mi) north of Beirut. Though inhabited in prehistoric times, the lower cave was not rediscovered until 1836. It can only be visited by boat since it channels an underground river. 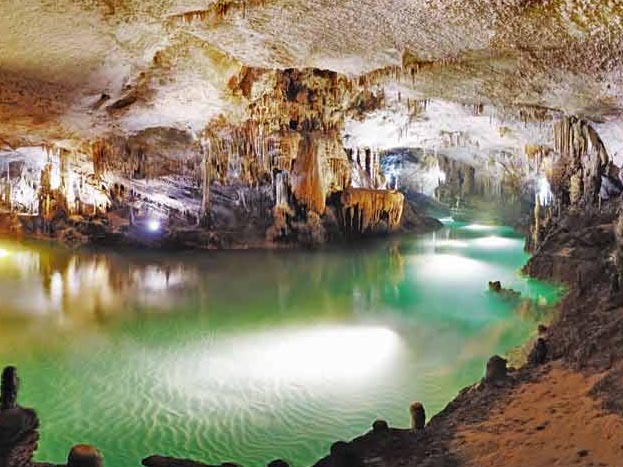 These caves are UNESCO world heritage sites. Ranking among the most important caves in the world, Skocjan Caves represents the most significant underground phenomena in both the Karst region and Slovenia. The Skocjan cave system includes the highest cave hall in Europe, a massive underground gorge, waterfalls and a bridge over the gorge. The caves have beautiful stalactite and stalagmite structures. 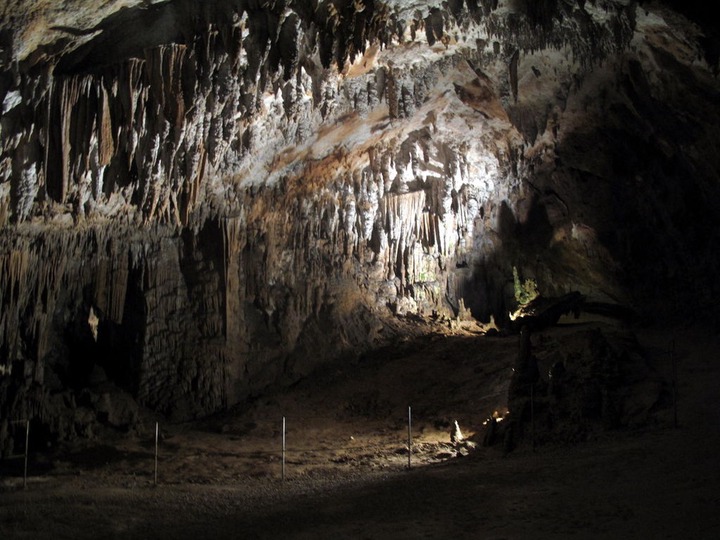 Also recognized as world’s heritage by UNESCO. This 7,729 meters long cave system is located in Phong Nha-Kẻ Bàng National Park. While scientists have surveyed 44.5 km of passages, tourists are only allowed to explore the first 1500 meters. It is the second biggest cave in Vietnam. 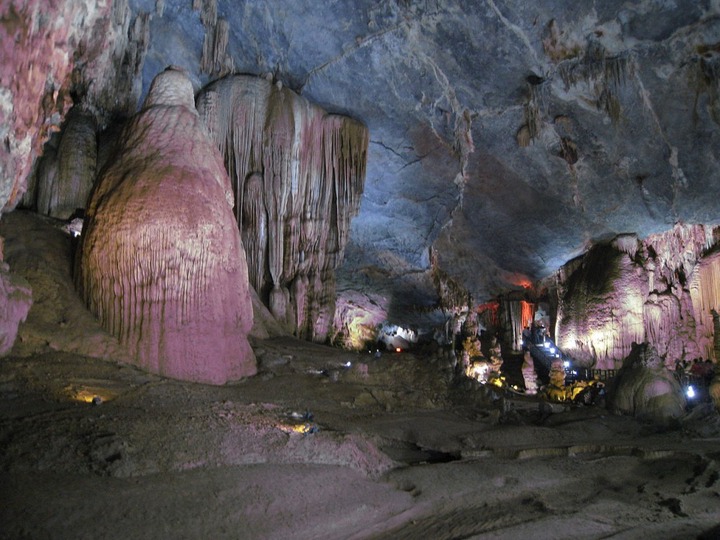