Well there is one thing that people believe could also be a coincidence and that is the fact that the nightclub Konka, has the same name as the electronic company that makes television sets, and it just so happens that it is also called Konka. It could be a coincidence and it could be that the owner of the night club we call Konka, decided to name he's night club after the television set, it could be. 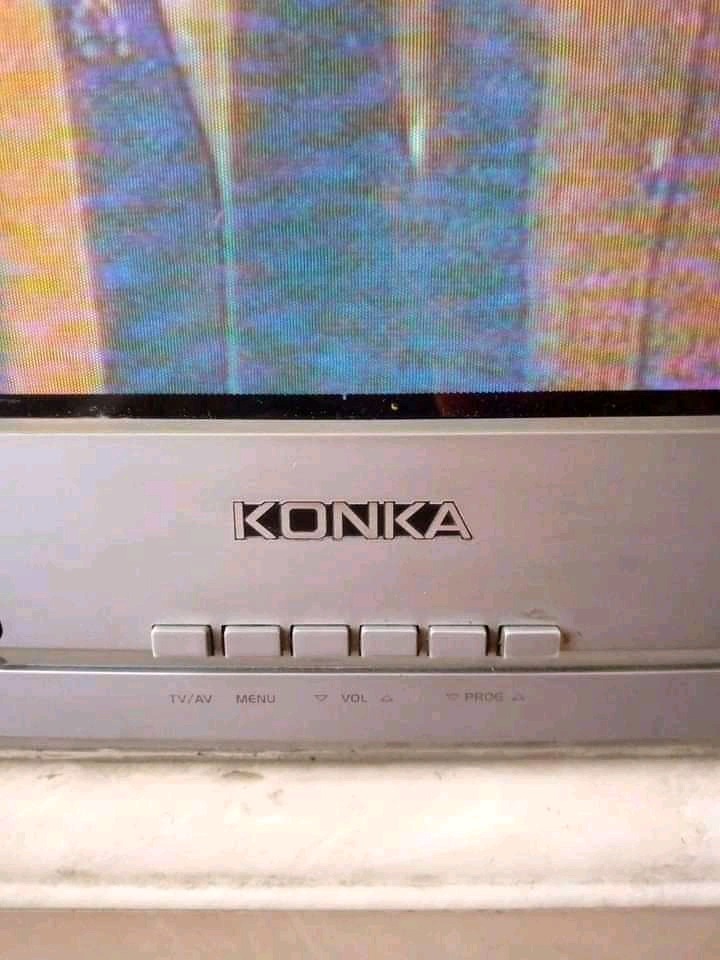 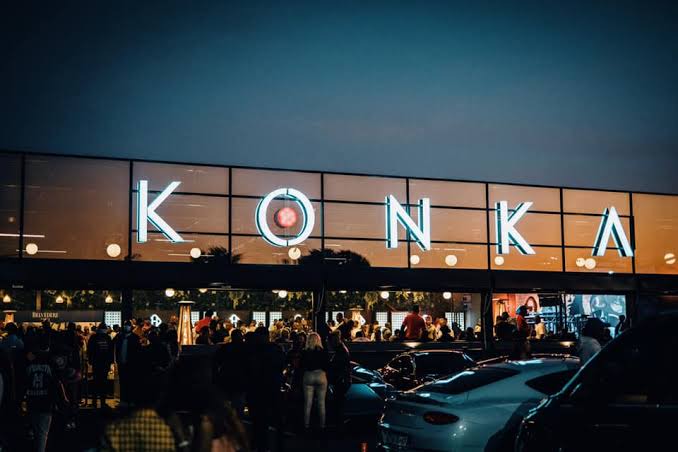 The television sets called Konka have been around for as long as the early 2000's but the night club Konka has been around for only about a year or maybe even less, meaning there could be a possibility that Kutlwano the owner of the nightclub Konka could have named Konka, after the electronics company Konka.

The electronic company Konka is still running till this day and there are television sets that you can buy in electronic stores today, newer designs I might add, that shows us that the electronics company Konka is still up and running, but would it cause problems or legal problems for the night club Konka? Well we can't know for sure, but I doubt that there would be any legal issues that would go on between the two companies, like I said before this could be just a mere coincidence. 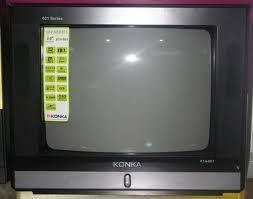 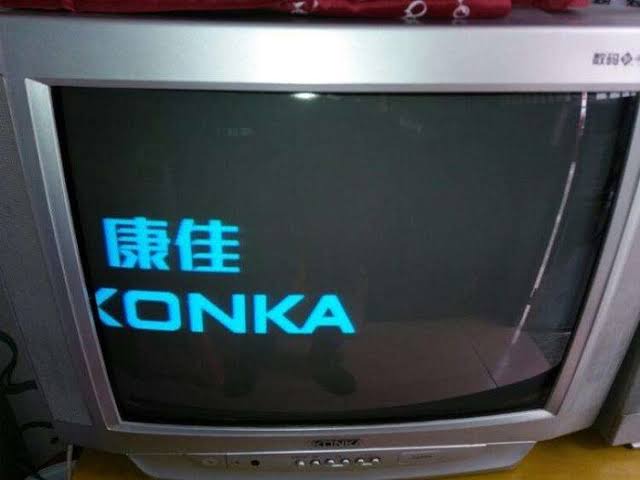 Coincidences happen everyday, I mean there is a lot of companies out there that share the same name, and there has not been any legal quarrel over the names of those companies right, so let's hope that the night club Konka continues to operate without any disturbances from the electronic company Konka. 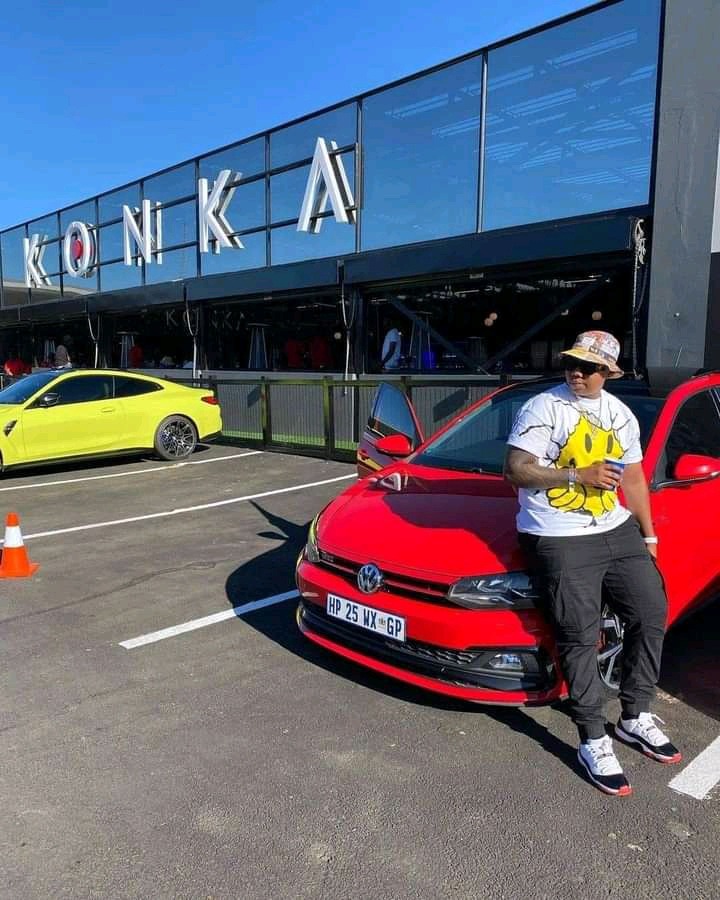