By LehlohonoloBethuel (self media writer) | 28 days ago 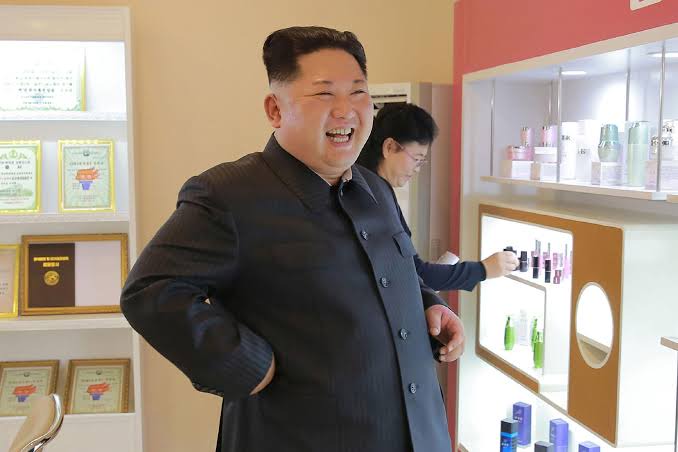 Before going to an unfamiliar country, you need to know about its culture. Especially if you are going to Asia where the society still follows certain traditions and has a hierarchical structure. One of these traditional countries is South Korea with its frightening characteristics and unusual taboos

Whilst having a tattoo is not illegal in Korea – though may ban you from entering some jjimjilbangs! – a quirk in Korean law means that most tattoos are done illegally. How so? Well, Korean law requires that anyone tattooing by a licensed medical doctor. However, the growing ranks of non-medically trained tattoo artists have seen little law enforcement in recent times and tattoos are increasing in popularity in Korea every day.

Do not get confused by the ads of casinos starring Lee Min Ho and Kim Soo Hyun, gambling is illegal for the citizens of the country. However, if you are a foreigner then it is completely fine for you to gamble.

Casino owners run big campaigns for casinos so that it attracts foreigners more and more.

Freedom of religion is a myth in North Korea.

It is officially an atheist state. Western religious practices and literature are forbidden. People who distributed Bibles have been executed in public. In 2014, American Jeffrey Fowle was imprisoned for five months because he forgot the Bible in the bathroom of a restaurant. Churches are controlled by the state. 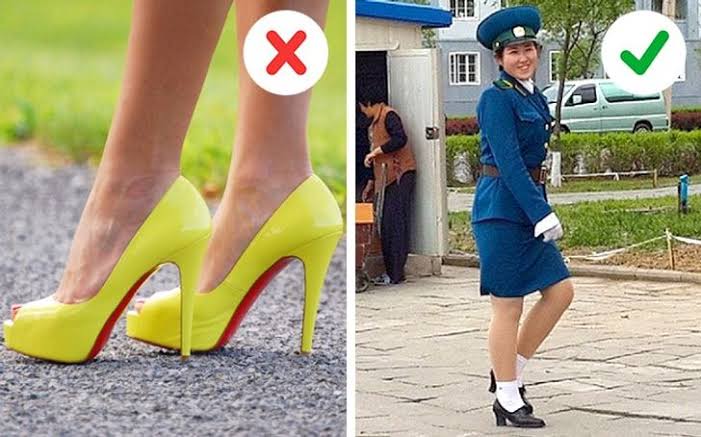 North Korean leader Kim Jong-un made jeans and other types of Western clothes forbidden in the 2 regions bordering China. Pyongyang is trying to fight the influence of the Western-style culture spilling over from its big neighbor

While smoking is extremely common in Korea, it’s illegal to smoke in most public places. Anyone caught smoking in restricted will be subject to a fine of 100,000 KRW (~ USD 90).

All men and women should only cut their hair according to 28 government-approved hairstyles!

Yes, you heard that right! North Korean government has 28 official hairstyles approved and all men and women in the country have to follow the same hairstyles as other hairstyles are banned. Spiked hair is exclusively banned because the government thinks it’s rebellious. This North Korean restriction was brought in by the country's leader Kim Jong-Un in 2013 where he did not include his hairstyle because he wanted to keep it unique. 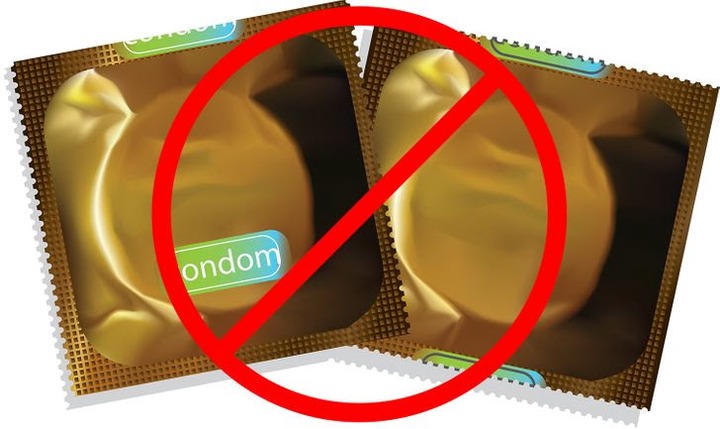 All types of birth control are prohibited in North Korea, and so getting a condom is a very difficult task. Many adult North Koreans will gladly accept condoms as a gift.

Please leave a comment on what you think about this, don't forget to the are article and follow me for more great articles