Social media has been abuzz with the "Alcohol challenge," a craze in which people pour various liquids on their bodies in order to meet the challenge's requirements.

That's why I sip my booze; I don't want to reason bad things no more, I don't want to go back to where I went before," Joeboy says in the stanza of his new song "Alcohol." 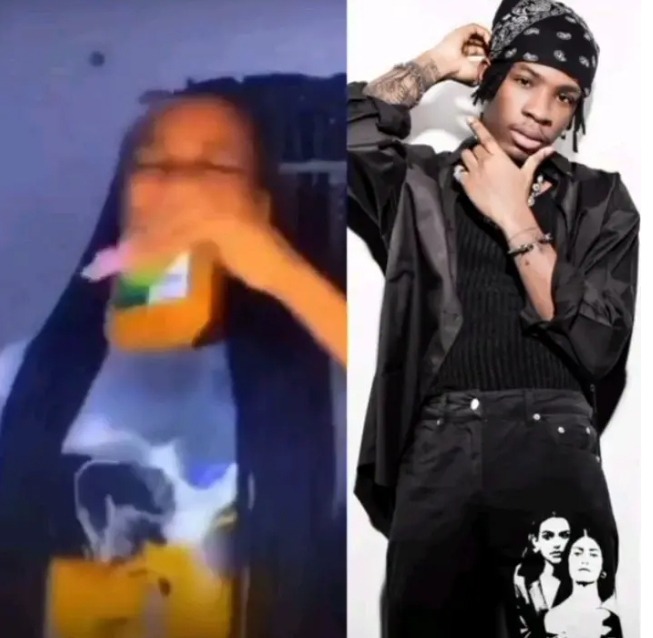 Many people, on the other hand, have taken the challenge to a new level by dousing themselves in anything from food to detergent to cosmetics to oil and everything in between. 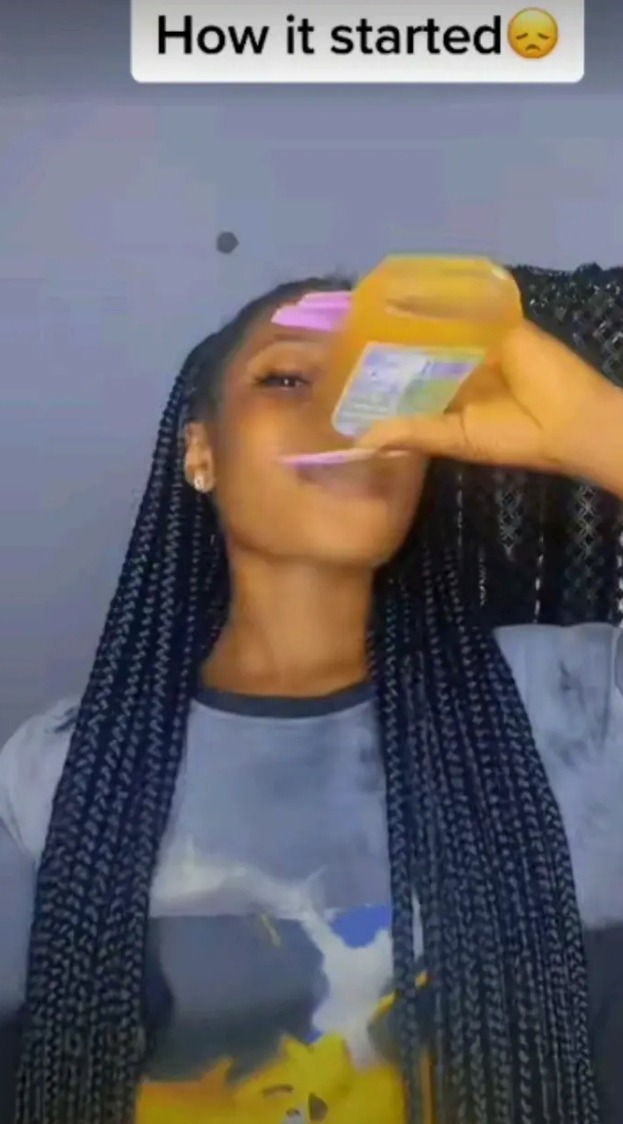 The same girl appeared in another video shortly after the first became viral, this time in an unpleasant scenario. People were alarmed when they saw her spouting froth from her mouth and began pouring water on her to assist her recover. 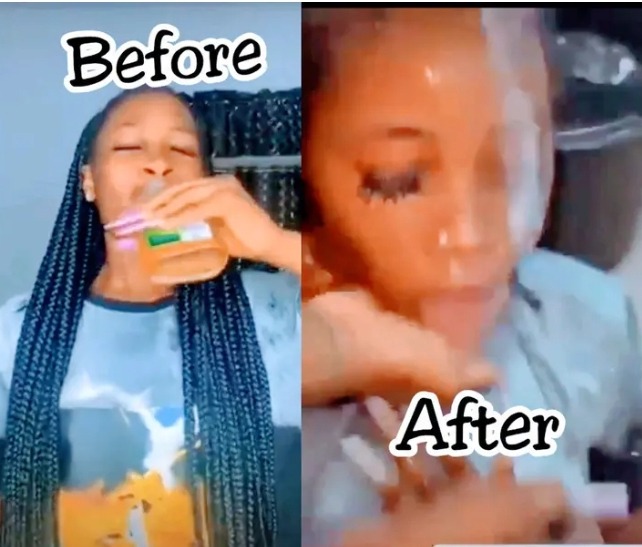 When the girl was first spotted in an unpleasant situation, many people were curious as to what happened to her after that. However, it's been reported that she's doing quite fine and is in excellent health. In reality, she just pretended to be unconscious after drinking from an illusory Dettol bottle. For want of a better term, here's a lesson that everyone can take away from the whole ordeal. 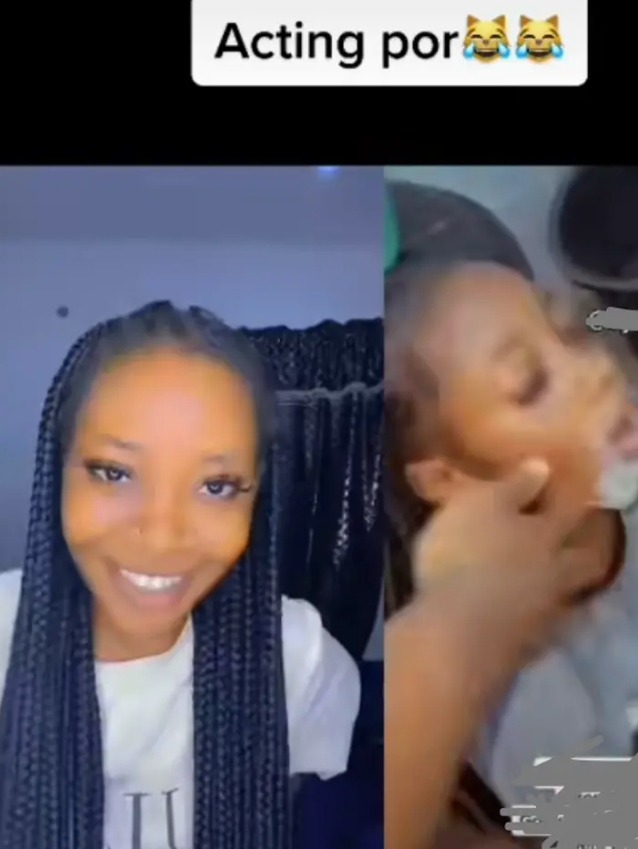 Before participating in any social media challenge, make sure you understand what the challenge entails. Don't just jump in because others are doing so. Instead of utilizing a Dettol bottle to spice up the challenge, someone else could have used any number of dangerous substances because they'd seen someone else use one before. Many people use social media for a variety of reasons, so it's best to remain upbeat and not take anything you see on social media too seriously.

To avoid unpleasant drama at home as a challenge, parents should be aware of the types of trending videos their children are watching on the internet.