Fans go crazy over Lizzie from Scandal, Mamba and his bodyguard. 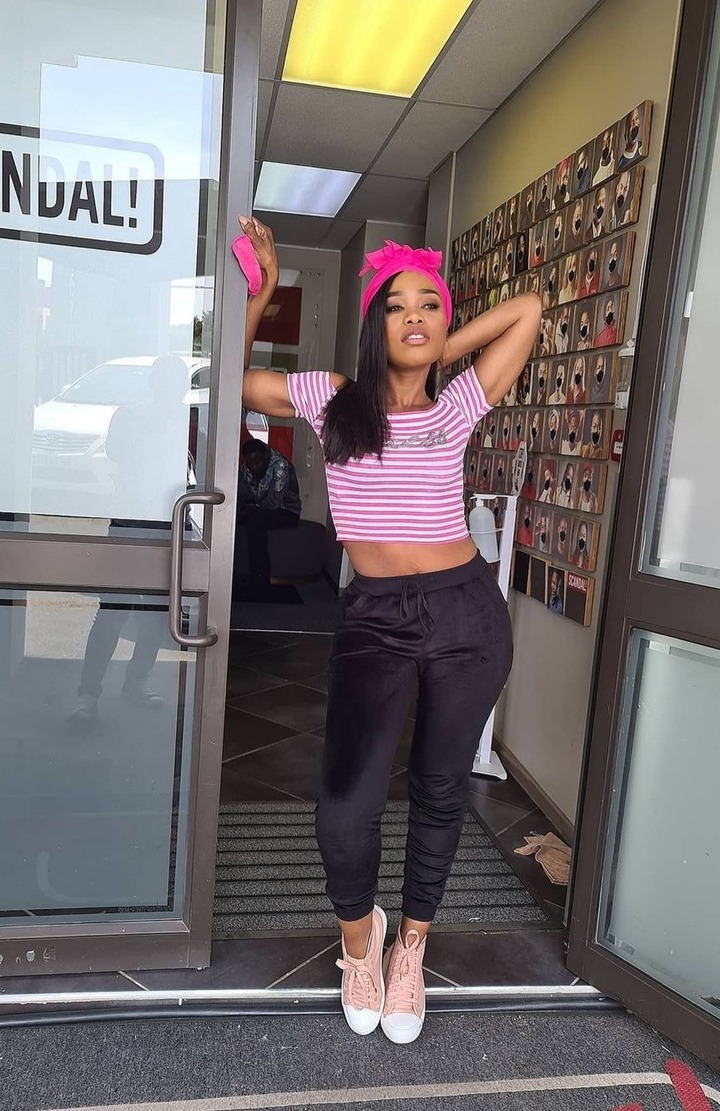 Lusanda Mbane who plays the character of Boniswa on Scandal has played an undercover agent for her daughter and she was known as Lizzie for a few weeks and her scene was the best that Scandal has ever produced in a very long time. The actress was recently spotted with Mamba and his bodyguard. 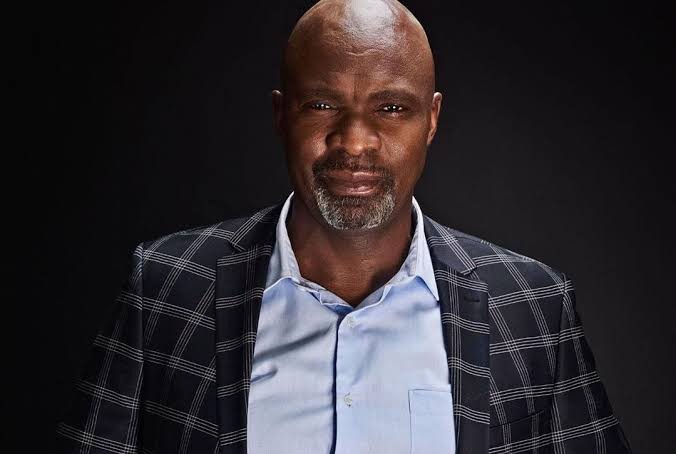 Mamba's real name is Simo Magwaza, he is an actor best known for his role as Humphrey in the e.tv drama series 4Play: S*x Tips for Girls, from 2010-2012. Magwaza was born in KwaZulu-Natal in 1968. After matric, he studied a three-year drama diploma at Natal Technikon. He also appeared in the 2004 mini-series Human Cargo and ob The Queen as Dollar. 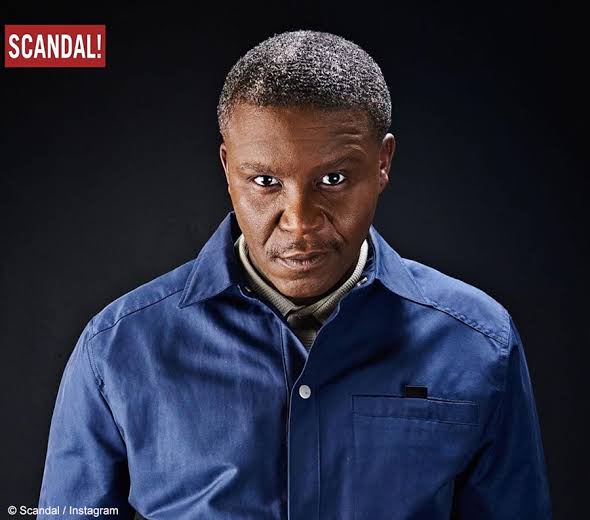 Mamba's bodyguard's real name is Mkhulu Malusi Manqoba Skenjana, popularly known as Khulu Skenjana, is a South African actor, he is best known for his roles in the popular television serials Machine Gun Preacher, Zulu, Isono, Zama Zama and many other TV shows. 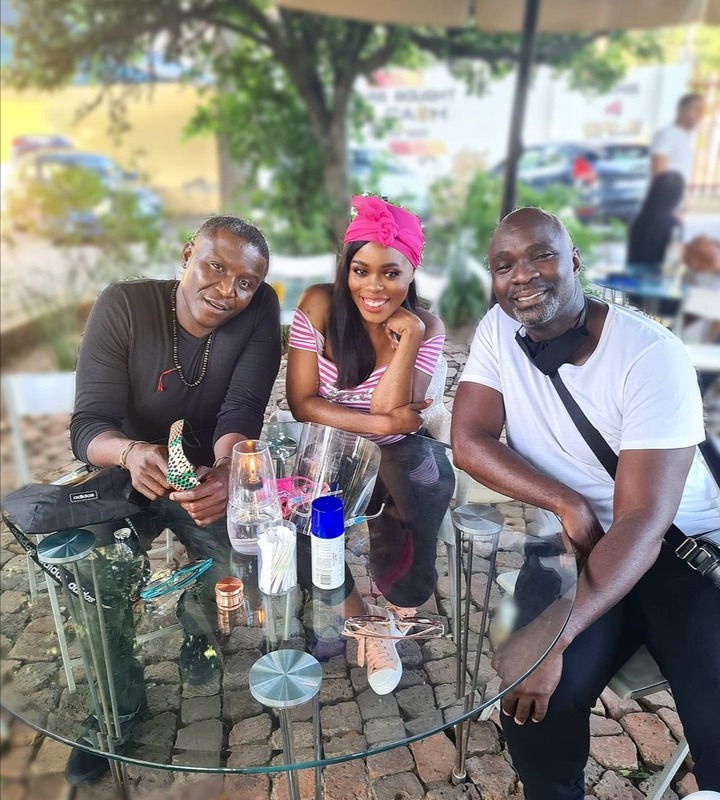 When lusanda shared this rear picture of herself with the two legendary actors she left her fans speechless and some going crazy over then as this is something they never get to see more often. Share your thoughts by leaving a comment below, like and don't forget to hit the share button. 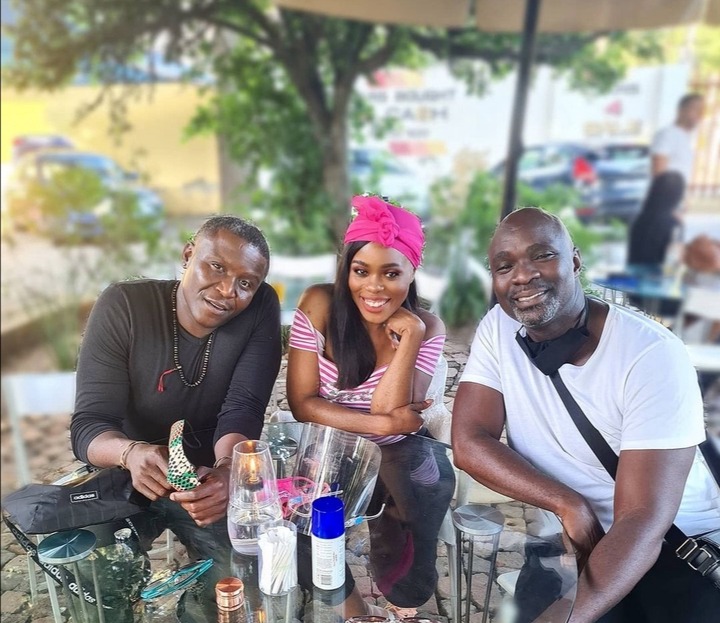 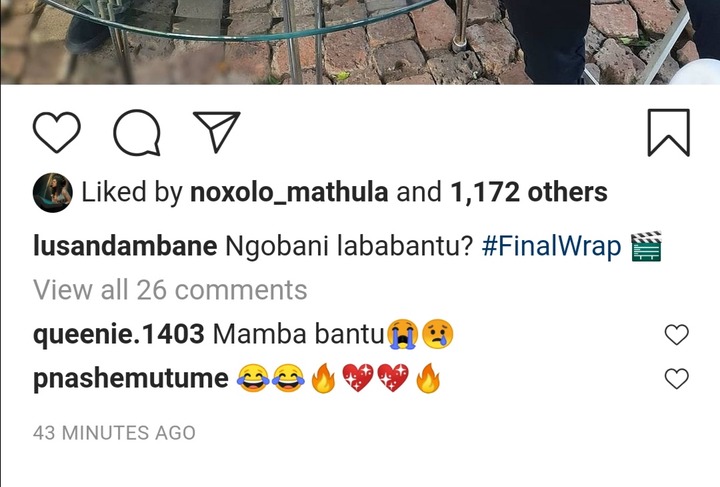 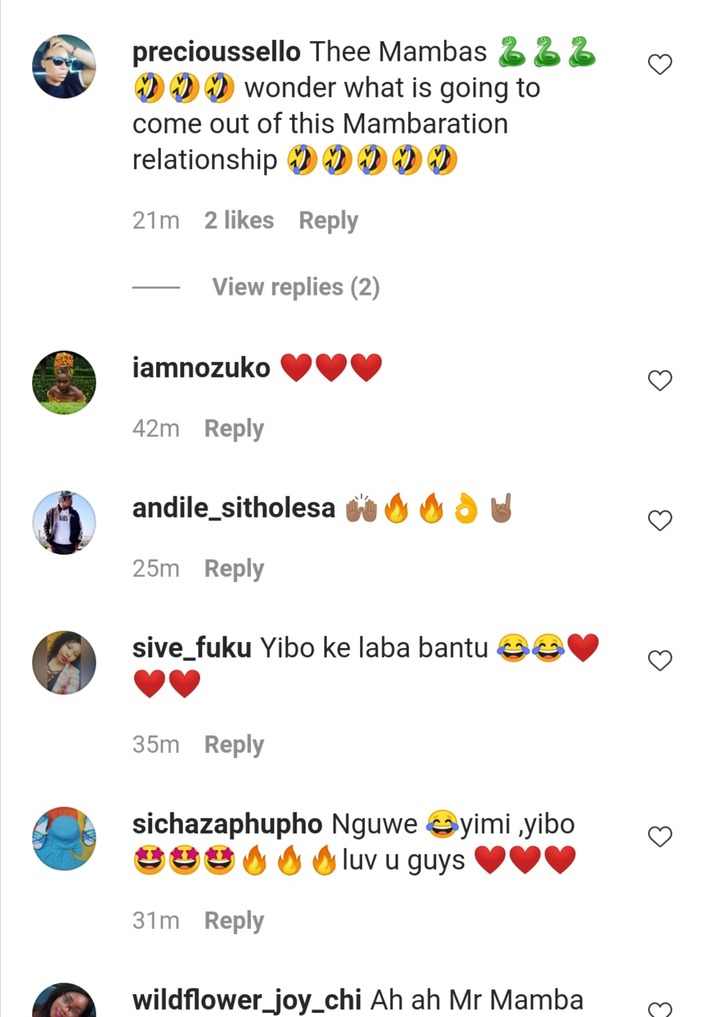 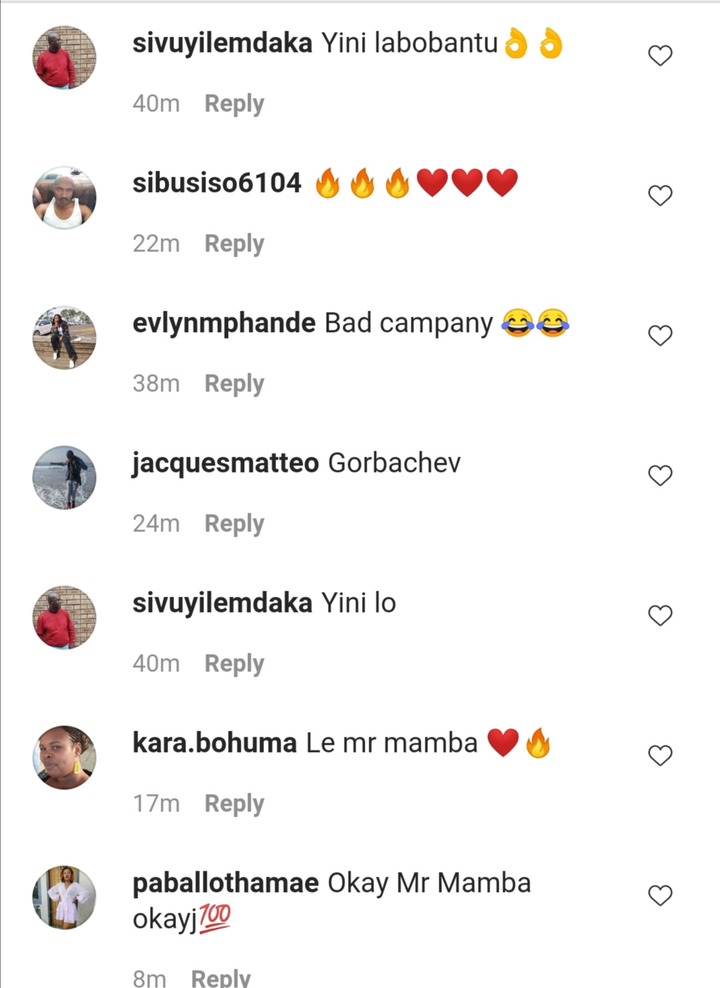 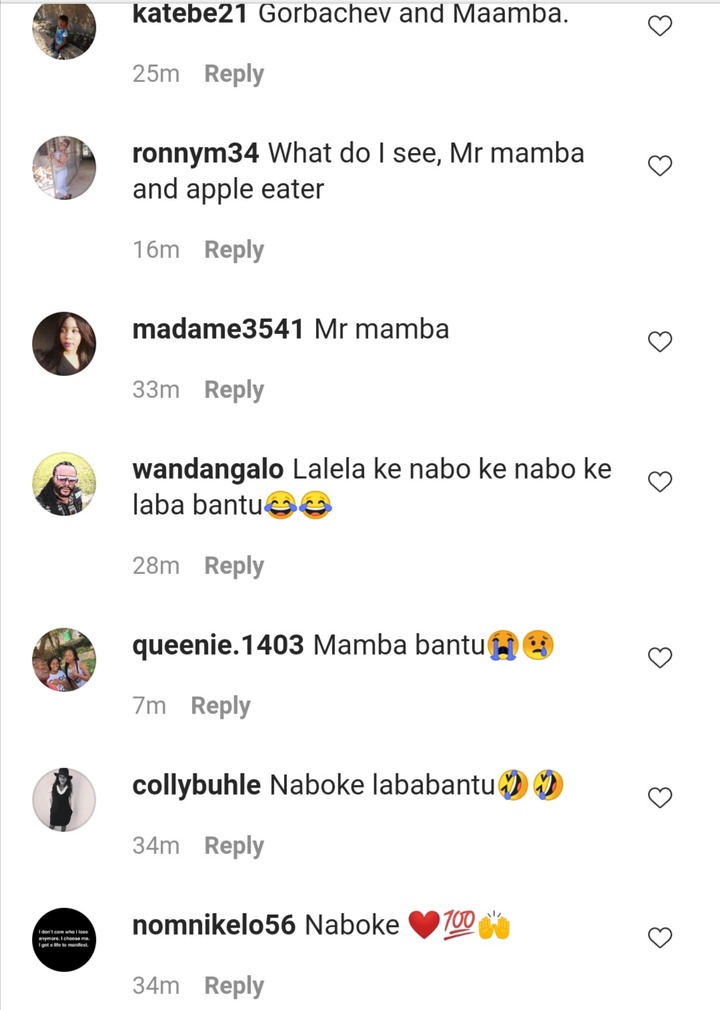