South Africa is a welcoming country with many distinct (and often perplexing) customs, ranging from the use of the English language to how athletic events are celebrated. These ten rituals may seem strange in other parts of the world, but they're quite normal in South Africa.

Don't forget to share this with your family and friends to make their day!

In South Africa, the word "sorry" is used in place of "excuse me" in all situations, while the latter is considered a more official word. When you ask to pass by someone who is blocking your way, for example, South Africans apologize. They don't try to come across as apologetic, but it certainly appears that way. So, if a South African apologizes and you don't understand why, he's probably not sorry. 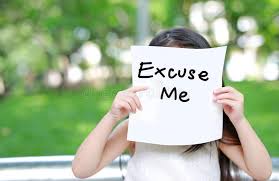 The Use of the Word “Shame” 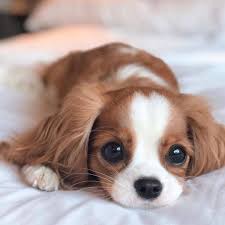 In South Africa, the word "shame" does not always imply humiliation or a bad situation; in fact, the contrary is true. The term is more commonly used as a term of endearment and may be applied to almost any situation. When a local sees a puppy, for example, they'll say "oh shame," which means "it's so cute."

The Robots Have Taken Over South Africa's Streets 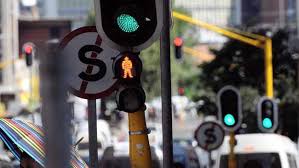 There are also a lot of "Bakkies" on the streets.

South Africans adore bakkies, or pick-up trucks, and they're common throughout the country, perhaps more so than anywhere else. Regardless of whether you're in a big city, on a farm, or in a tiny town, the bakkie is the preferred mode of transportation in South Africa, no matter how tough it is to find parking in the city. 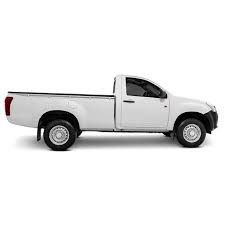 Time Isn't All That Important

When a South African is asked to accomplish a task, the expressions "just now" and/or "now now" are frequently used. Nobody understands what this implies because it may imply the next few minutes, a few hours, or even days. In essence, the temporal span implied by the phrase is non-existent. 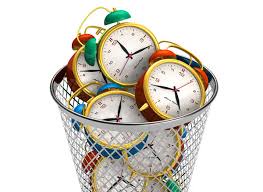 The Use of Noisy Instruments at Sporting Events

When the 2010 FIFA World Cup was staged in South Africa, vuvuzelas became famous. The screeching sound of thousands of these trumpet-shaped instruments had to be endured by football fans. Regardless of how unpleasant the sound is, they've become a staple of many local athletic events. 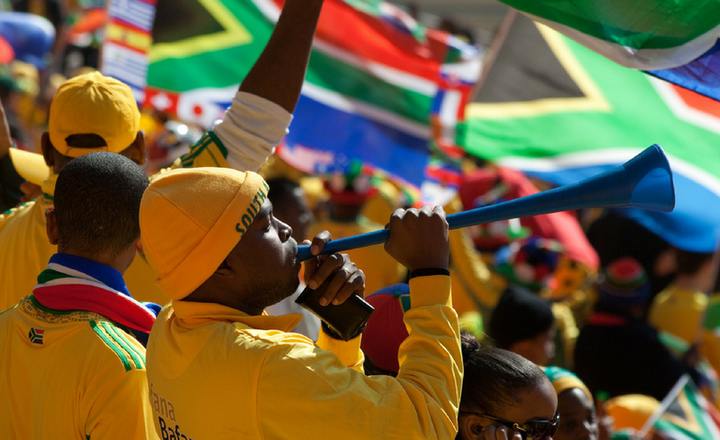 Shopping at Traffic Lights and on Street Corners

If you're looking for garment hangers, mobile chargers, crafts, décor items, or just about anything else, you'll almost certainly find it at a traffic light near you. If you're not sure where to look for a certain item, a South African will almost certainly be able to tell you which street corner it's being sold on. 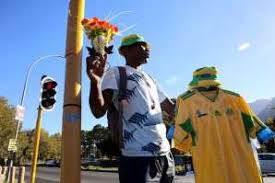 Another word popular among South Africans is ag (pronounced "ach"). It has a wide range of applications and has evolved into a filler word akin to "like." It's also commonly used to express irritation at the start of phrases or while correcting oneself.

Languages Complement One another

English, Zulu, Xhosa, and Afrikaans are among the 11 official languages of South Africa. It's not rare to hear a combination of languages. The Afrikaans word lekker, which means nice, and the Zulu word yebo, which means yes, are commonly mixed up with other languages. "This weekend's braai was quite lekker," for example. 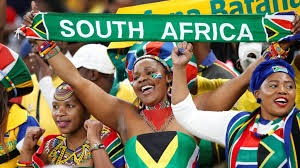 "Izzit?" is a common response to almost every statement.

When most South Africans are informed a fact, their response is loosely translated as "is it?" or "really?" A South African will frequently answer to "we had such a great weekend" with "izzit?" and then go on to ask further questions.

Don't forget to share this with your friends to make their day!