For Laughs, Here Are 24 Funny Jokes And Pictures

By TheRecreator (self media writer) | 24 days ago 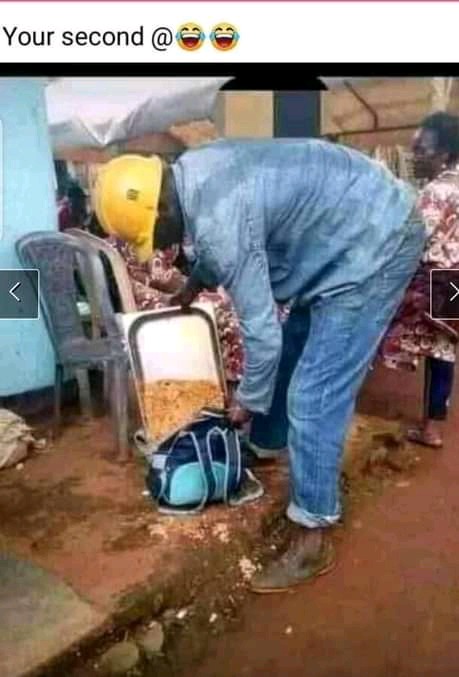 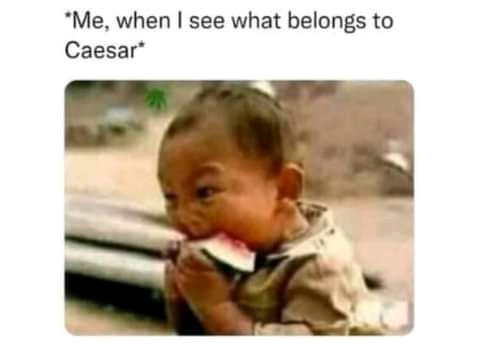 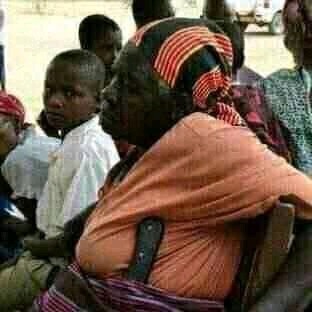 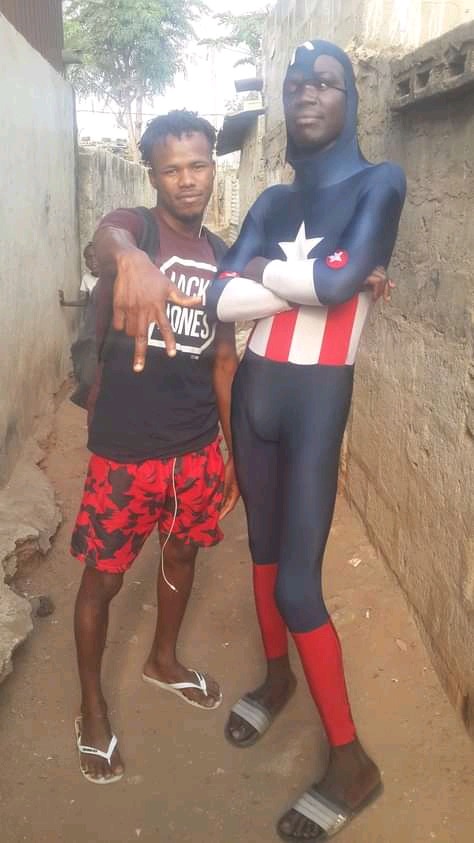 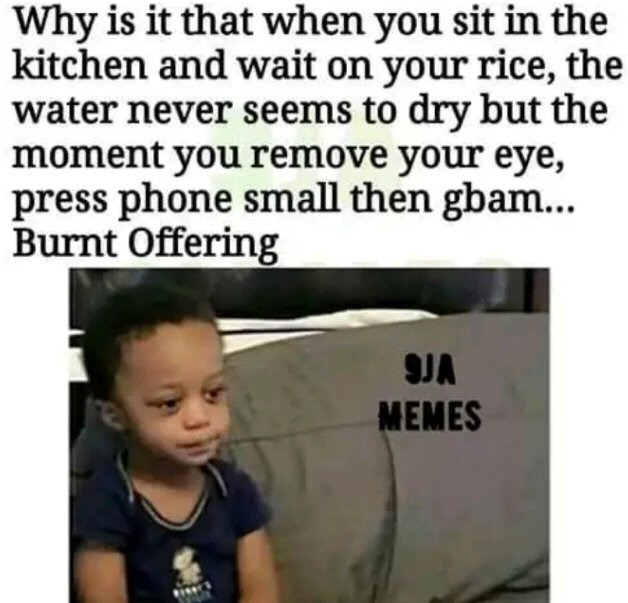 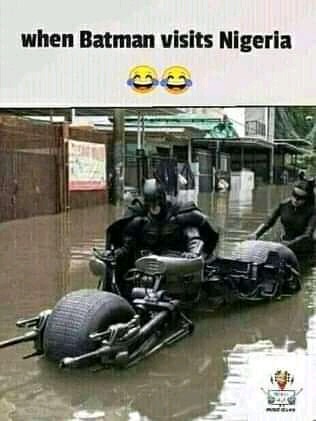 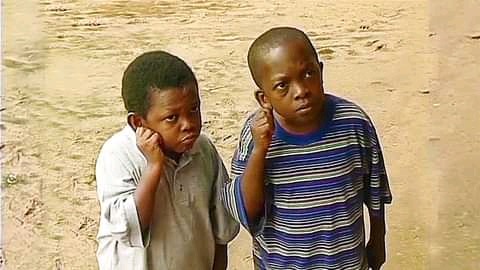 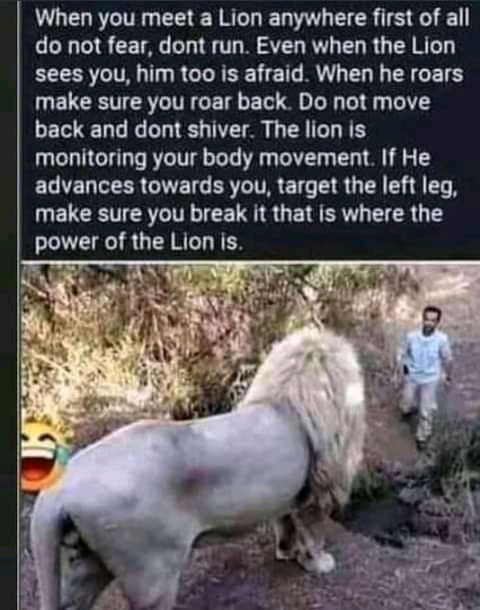 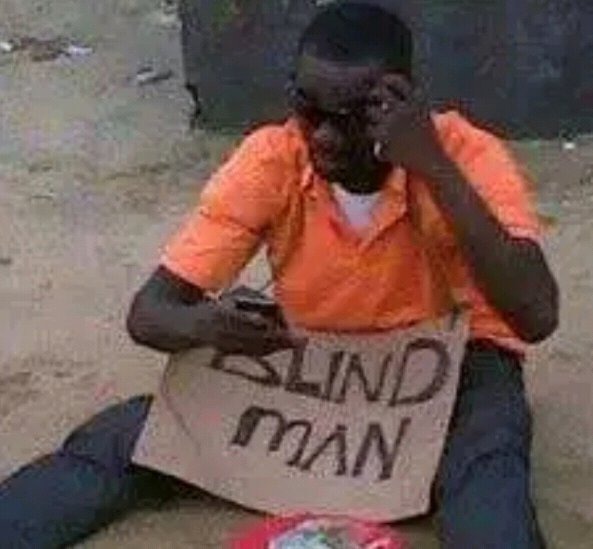 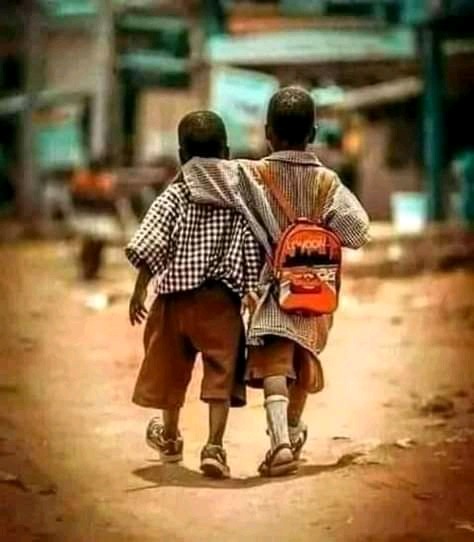 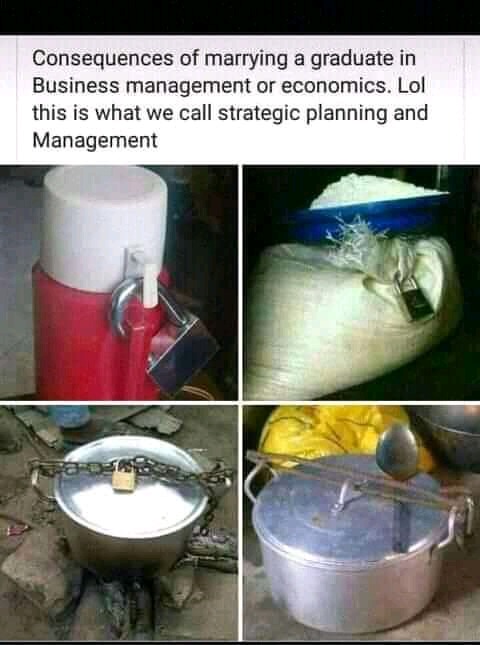 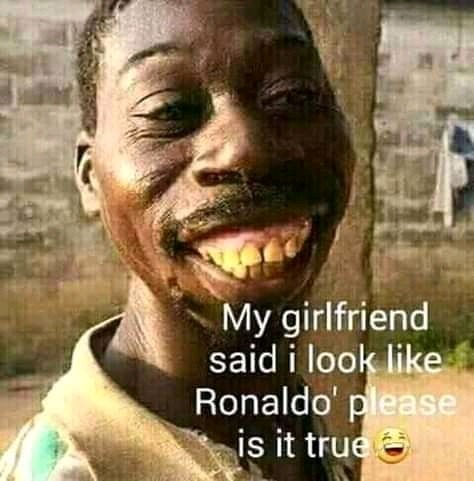 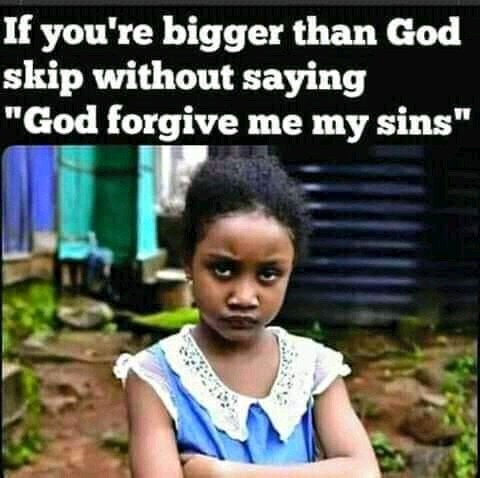 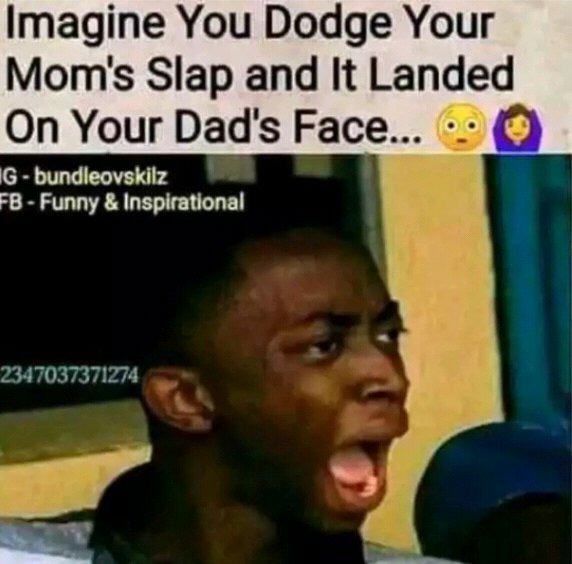 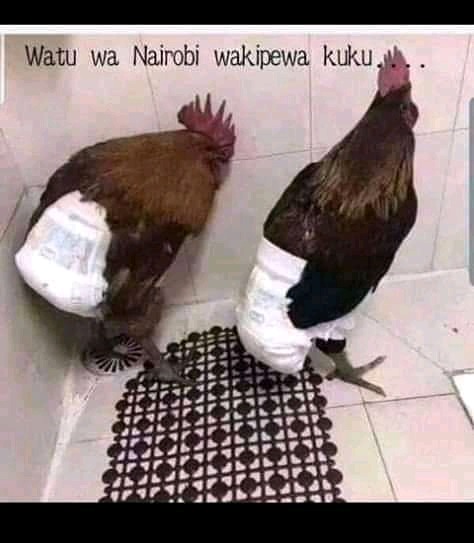 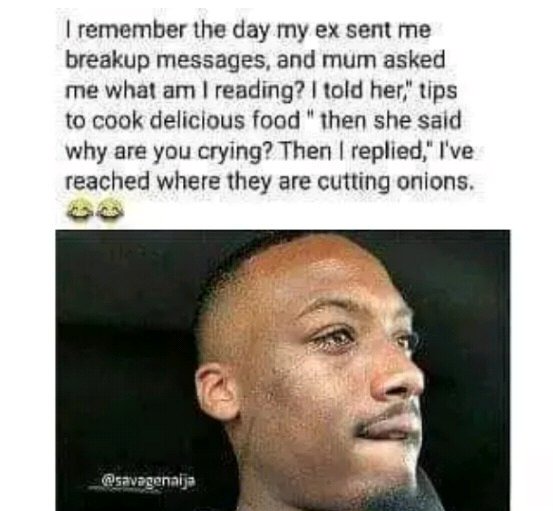 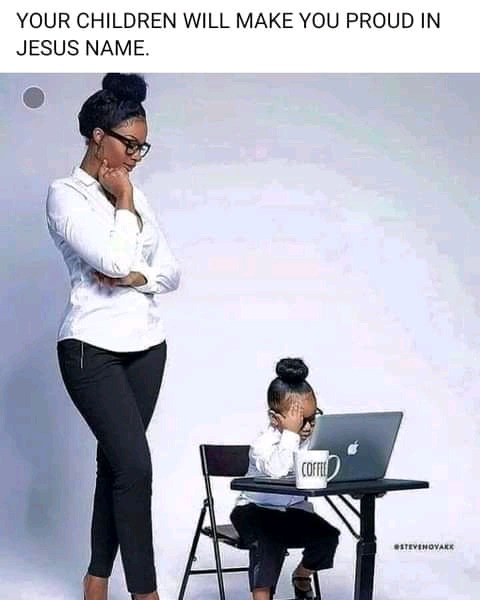 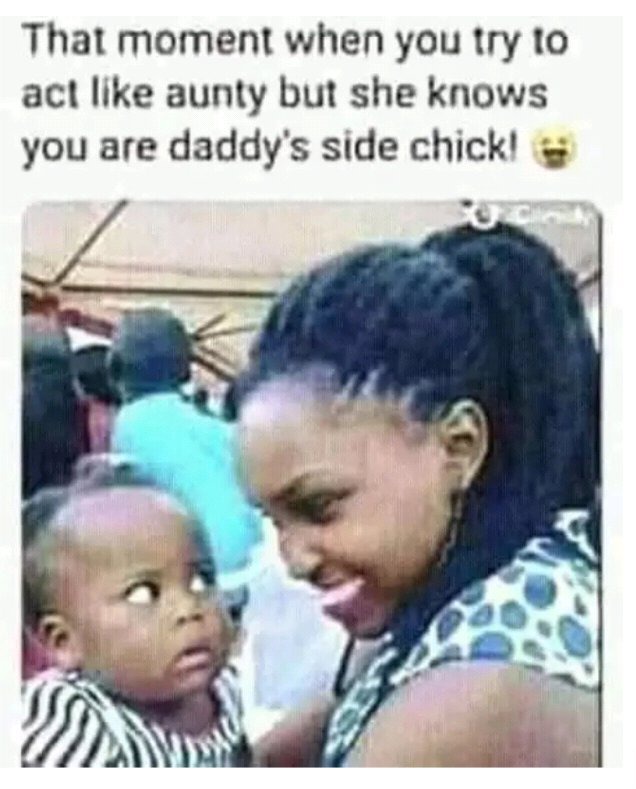 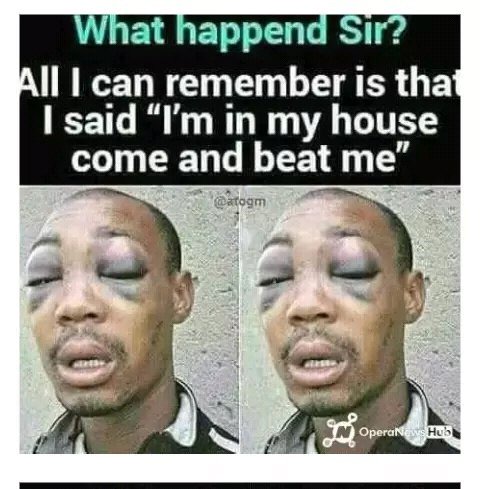 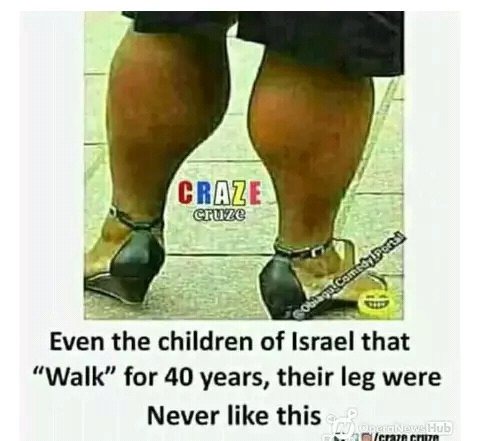 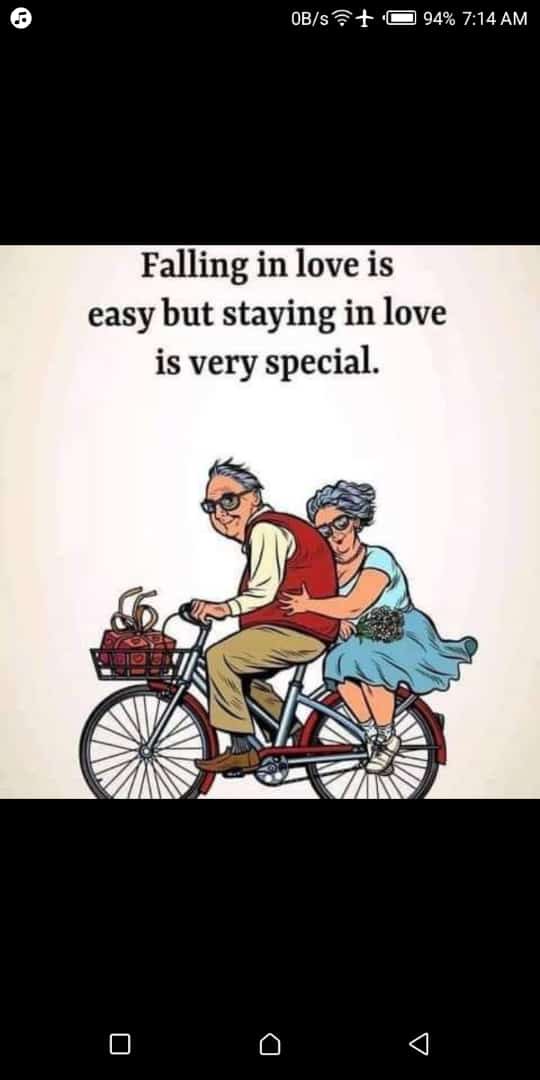 ther set of amusing and amazing pictures and jokes for your amusement. It is certain to bring a smile to your face.

Here are some amusing pictures and jokes for you to enjoy:

When a man with a briefcase entered the restaurant, Ofego was eating and enjoying his HiMalt. Because of his attire, Ofego assumed the man was a powerful politician. As everyone stared at him, the man walked in and sat down.

Suddenly, a woman approached the man and began crying. Since her husband died, the woman knelt down and told him that she and her children have wanted to die of hunger. The man handed the woman four hundred thousand naira after opening the briefcase. The woman leapt to her feet and smiled as she walked away.

When another man, who was crying, approached the big man, Ofego was still watching. He knelt down and pleaded with him for money to start a business. The big man presented him with a two million naira cheque

Ofego began murmuring and practicing the lie he would tell to obtain his own national cake this time. He began to cry and approached the man.