13 Things Found Only in the US

The United States of America, known as the "Land of Opportunity," offers not only chances but also the ability to see and do some truly bizarre things.

We put together a list of bizarre things that you'll almost certainly only see in the United States.

Homage to an insect 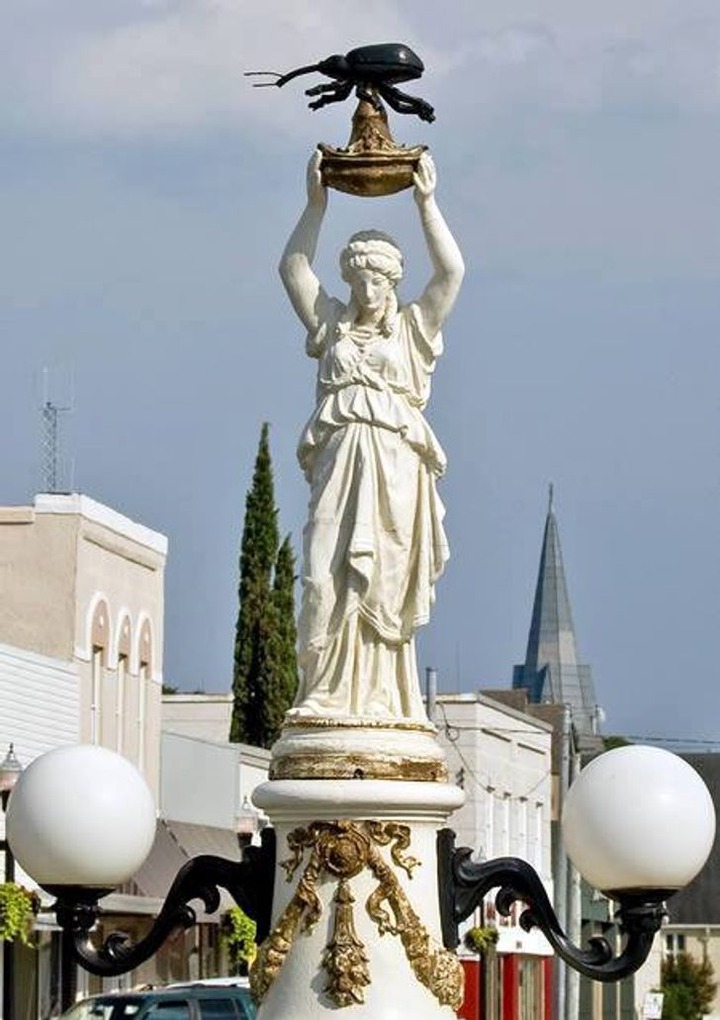 The Boll Weevil Monument is a renowned landmark created by Alabama residents to honor an insect known as the boll weevil, which has had a significant impact on agriculture and the economy.

You can't enjoy apple pie in Vermont without ice cream, a glass of cold milk, or a slice of cheddar cheese weighing at least 1/2 ounce. 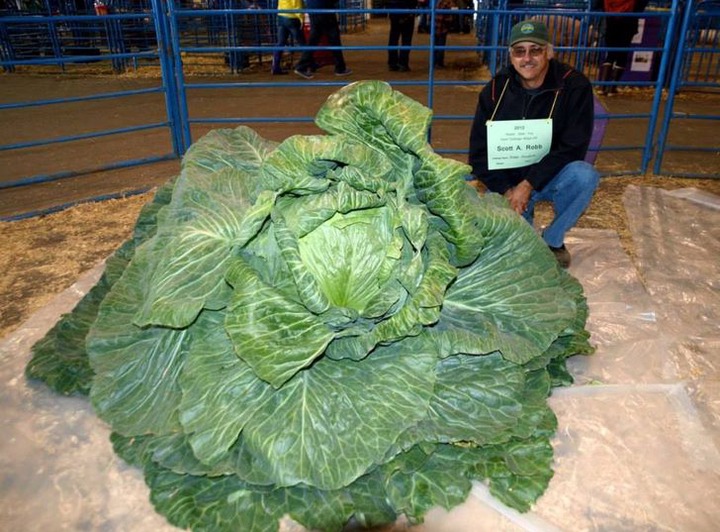 Because of the long summer days, Alaskan vegetables, such as the 138.25 pound cabbage, can grow to enormous proportions. Alaska had previously held the record.

You can own a bear in 9 states 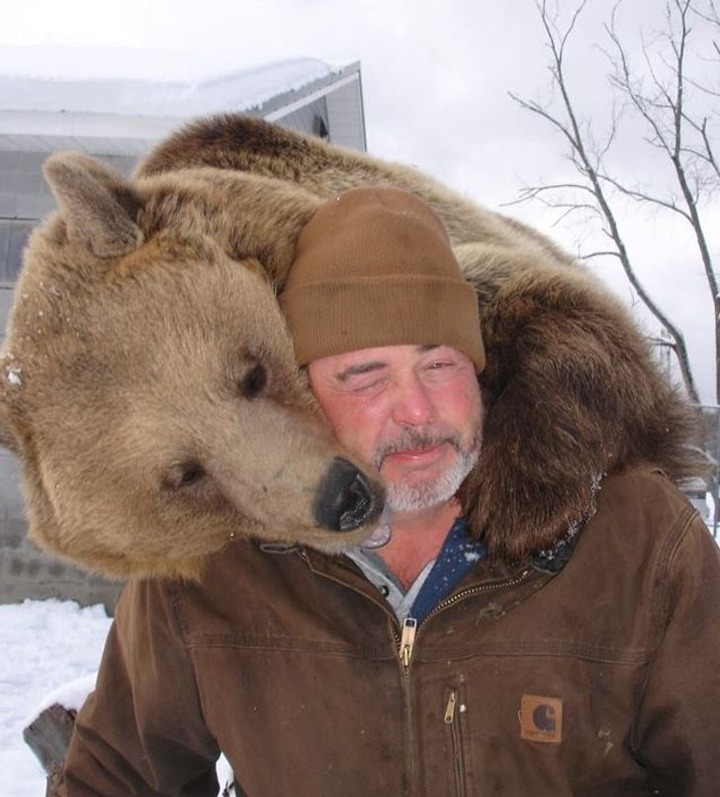 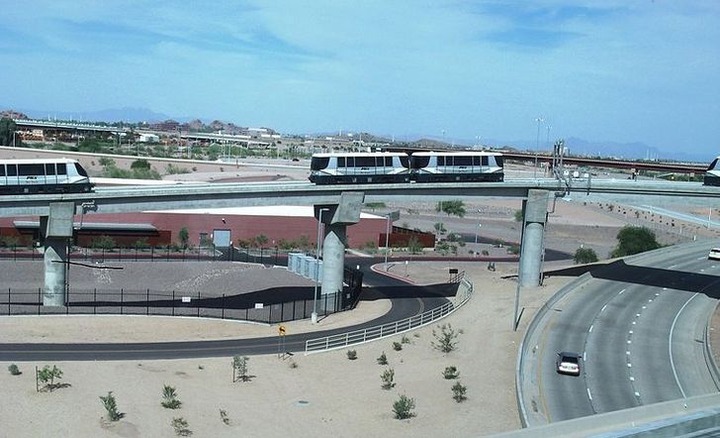 Want to see jets take off and land from the comfort of a train? If that's the case, go aboard the PHX Sky Train. The trains pass via a busy airport taxiway. It is the world's only rail system capable of doing so. 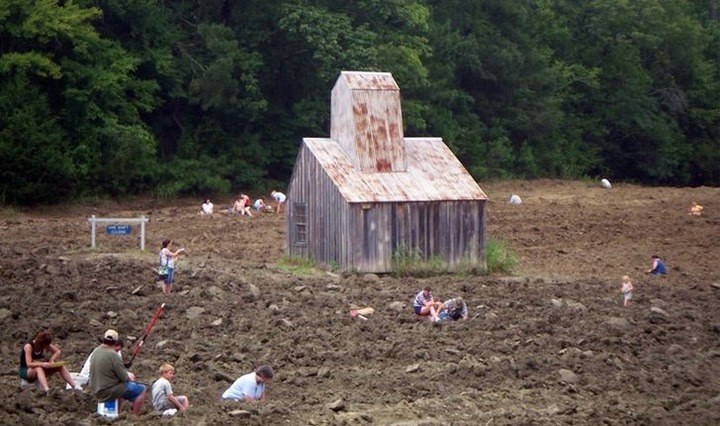 Are you a scout for diamonds? In Arkansas, visit the Crater of Diamonds State Park. It is the world's only diamond mine that permits the public to go diamond hunting. Every day, about two diamonds are discovered by park visitors.

All 50 states allow you to drive barefoot 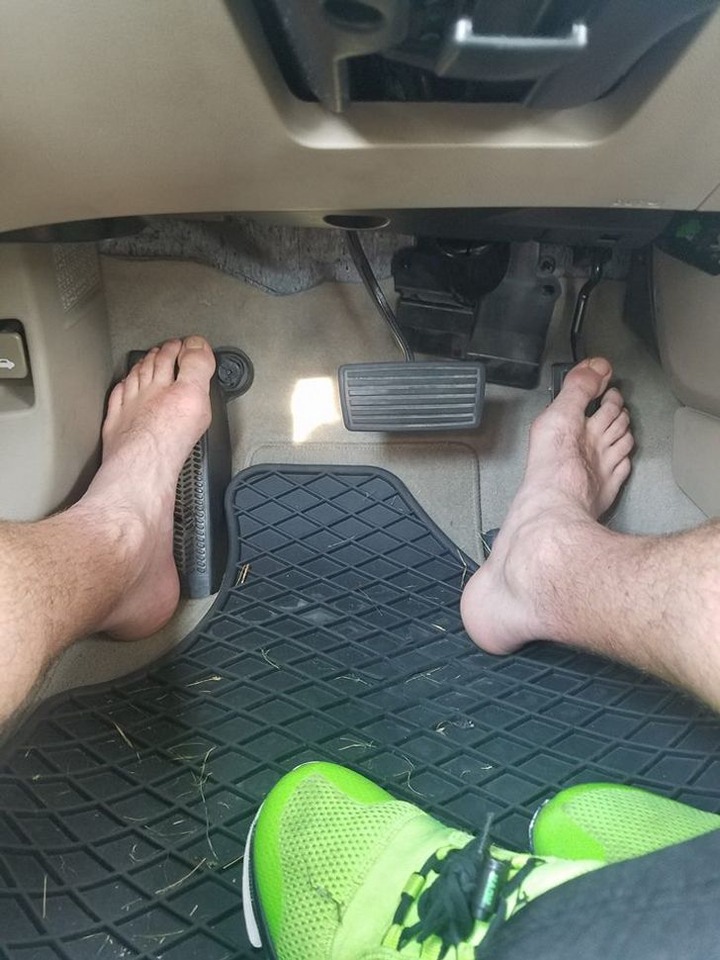 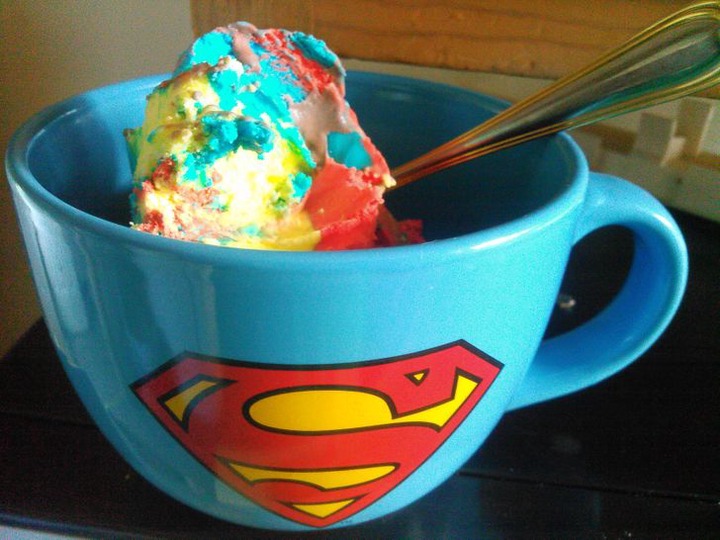 Superman ice cream is Michigan's unofficial ice cream flavor. It's a tasty dessert with red, blue, and yellow swirls that varies in flavor depending on the ice cream store you go to.

You can own a tank 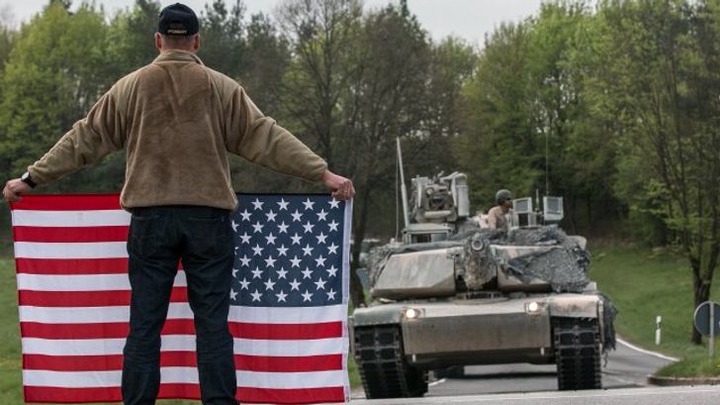 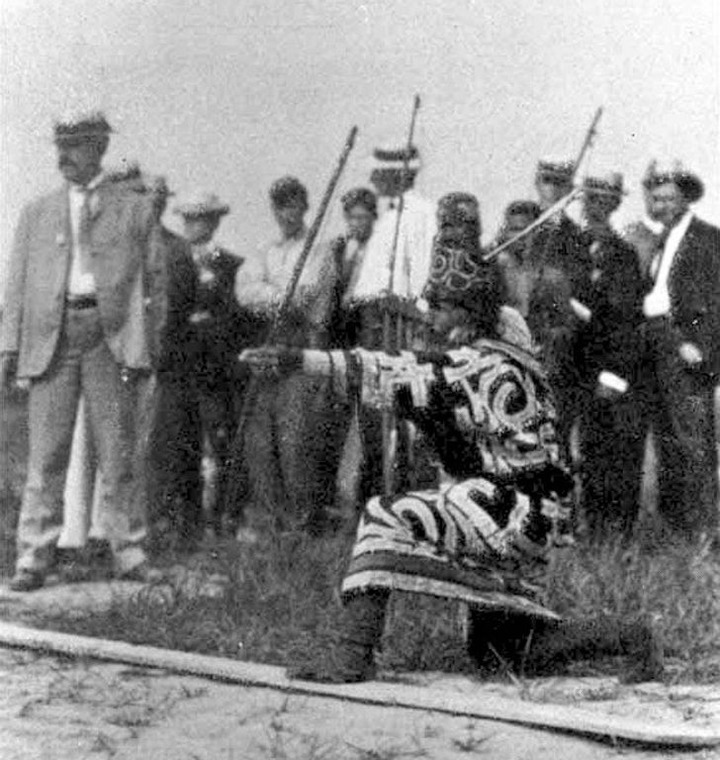 The 1904 Summer Olympics were held in St. Louis, and are still regarded as one of the strangest. It was only 12 countries who took part, and it lasted 5 months. The marathon was the strangest event. A pack of dogs chased one runner out of the marathon, while the winner caught a lift in a car. And competitor Felix Carvajal de Soto, who took a nap throughout the marathon but still finished fourth, did so.

Zip code for a building 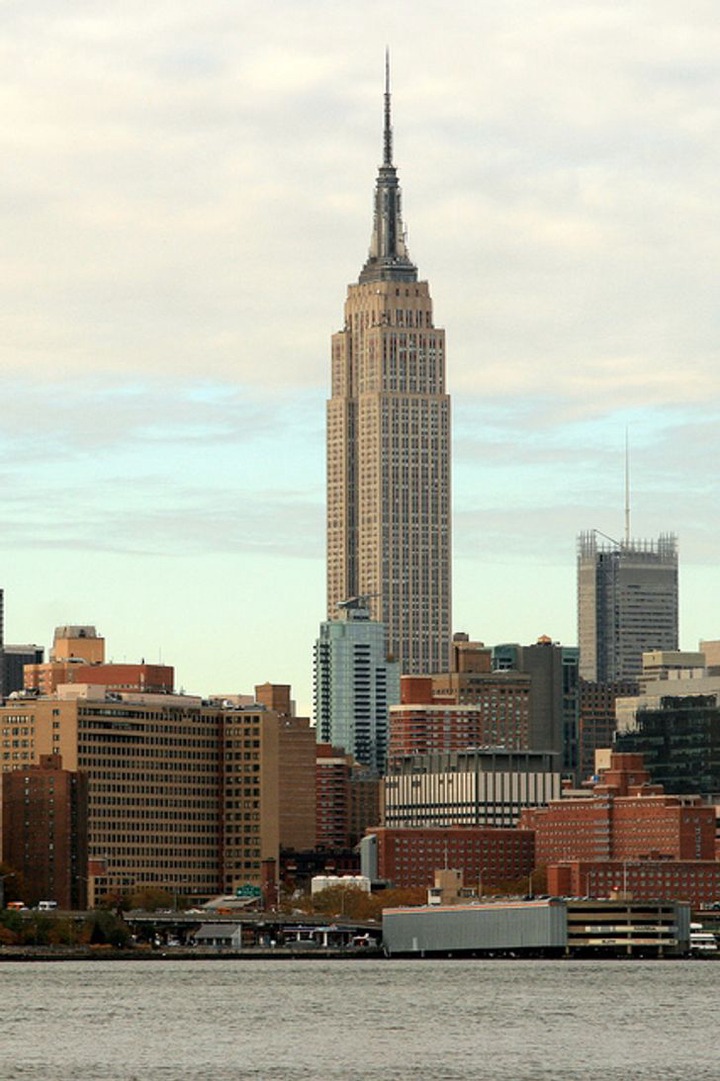 A mansion and a dilapidated hut cost the same 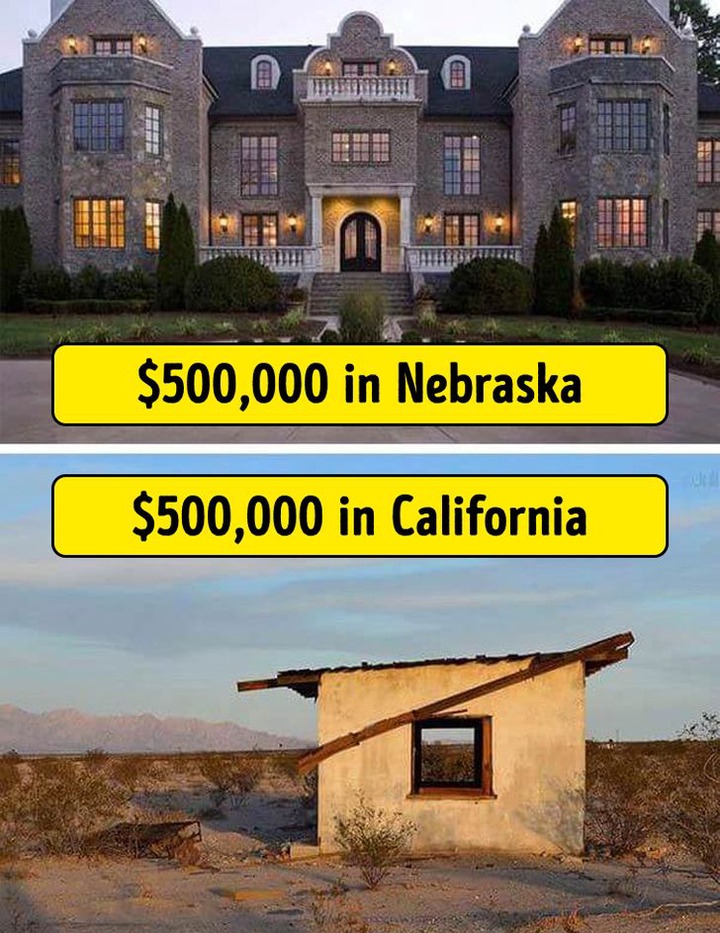 What other crazy things do you know that you can do in the US? Let us know in the comments below.

Ugliest shoes designs that should have never reached the stores

How to get beautiful legs and calf