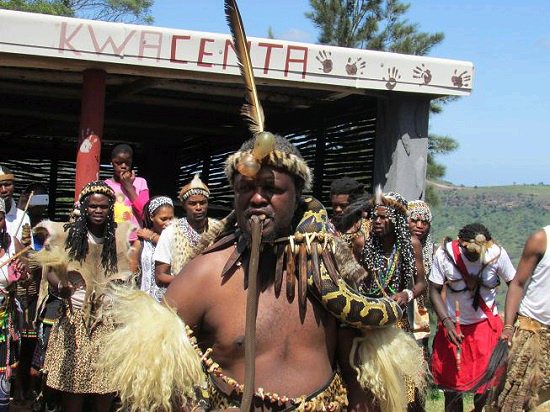 His death in 2014 was a major loss to the sangoma community in South Africa. Khekhekhe, who was a legendary man of his own time and a descendant of the famous Zulu leader Dingiswayo, who served as King Shaka’s mentor, died in 2014. With 14 marriages and more than 100 children, Khekhekhe was a family that also had a significant number of individuals prepared to take over the family business from him.

As such, on the 23rd of February each year, his family continues to perform the annual first fruit ritual, which began before the Kings Many hundreds of years ago. During this ritual, performed at Khekheke’s house, without seeing the Tugela River, Khekheke’s house was made a festival, and several of his adult children participated in the festivities. Many sangomas are expected to attend. 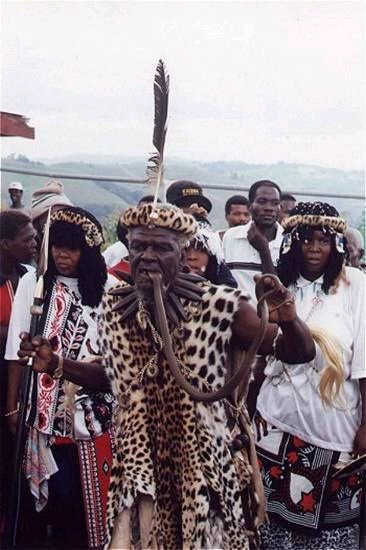 As a teenager, their father controlled venomous snakes, and the family had messages and family history to look forward to about Dingiswayo and how their father had this talent. In this event, several sangomas are involved, all led by the main protagonist, who holds several venomous snakes in his bare hands. Later, Jesus put their heads over his mouth as a demonstration of his superiority over the evil one.