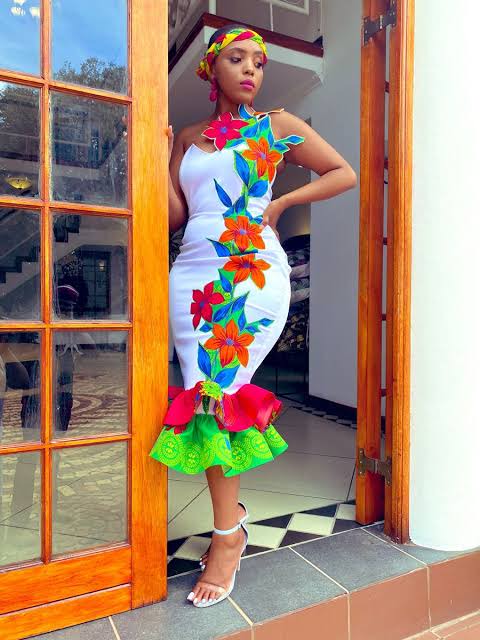 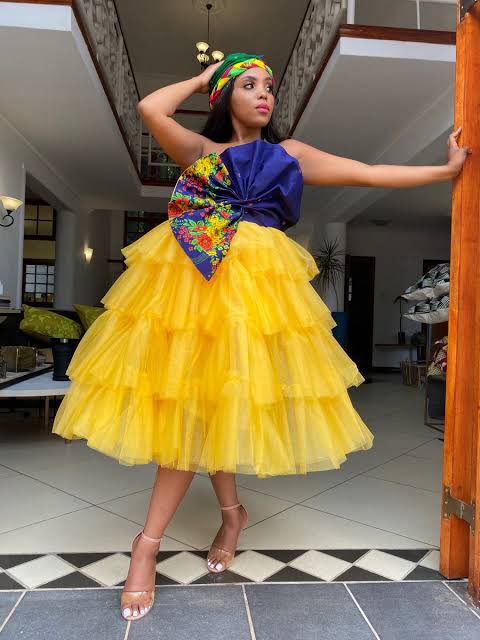 Between AD 200 and 500, the Tsonga people came in South Africa from Central and East Africa, and have been traveling in and out for over a thousand years. The Tsonga people first resided in Northern Mozambique's coastal plains, but by the 1300s, they had moved to South Africa's Transvaal Province and parts of St Lucia Bay. 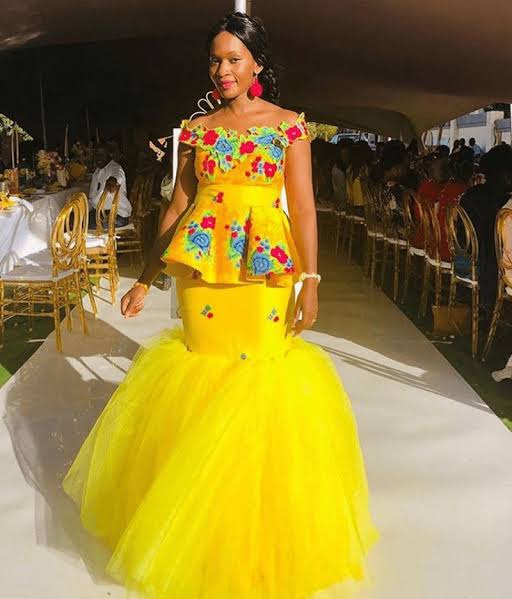 The Tsonga people's historical movements were defined by separate migrations, with the Tembe settling in southern Swaziland during the 1350s and the Van'wanati and Vanyayi migrating in eastern Limpopo between the late 1400s and 1650s. Separate migrations from various parts of Mozambique soon occurred, particularly in the 1800s. 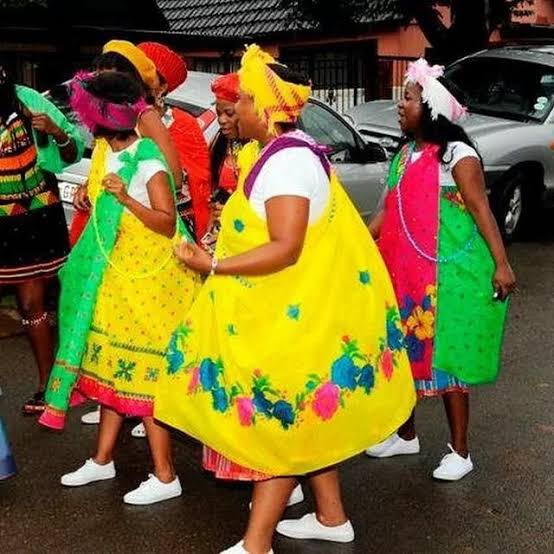 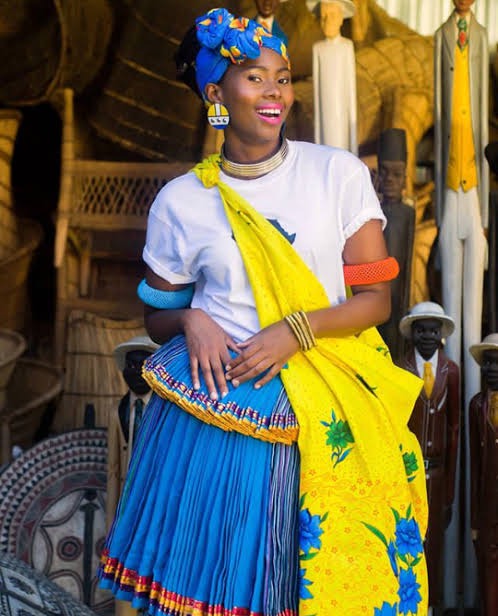 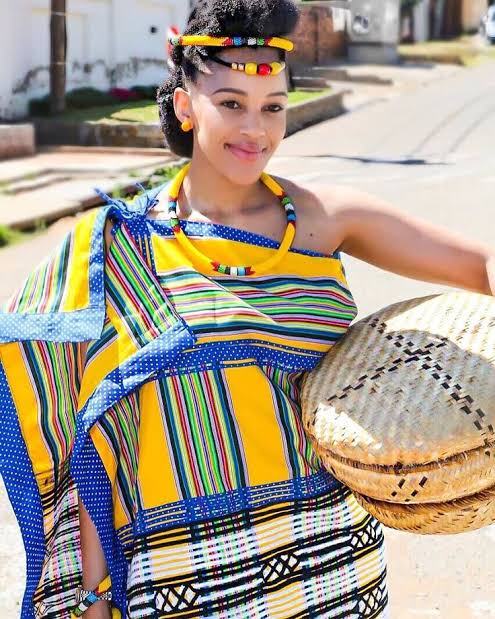 Venda was a Bantustan in northern South Africa, adjacent to the country's northern border with Zimbabwe and a lengthy border to the south and east with another black homeland, Gazankulu. It is now part of the Limpopo province. The South African government provided a homeland to the Venda people, who speak the Venda language. The United Nations and the international world have not recognized Venda (or any other Bantustan) as an independent state. 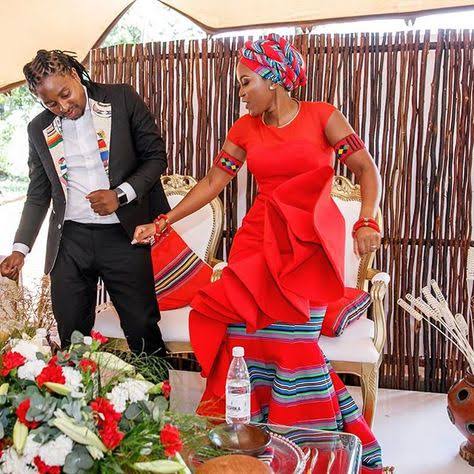 Venda became self-governing on February 1, 1973, and elections were held later that year. New elections were conducted in July 1978. The territory was declared independent by the South African government on September 13, 1979, and its residents lost their South African citizenship. The world community, unlike the other Bantustans, did not recognize its independence. 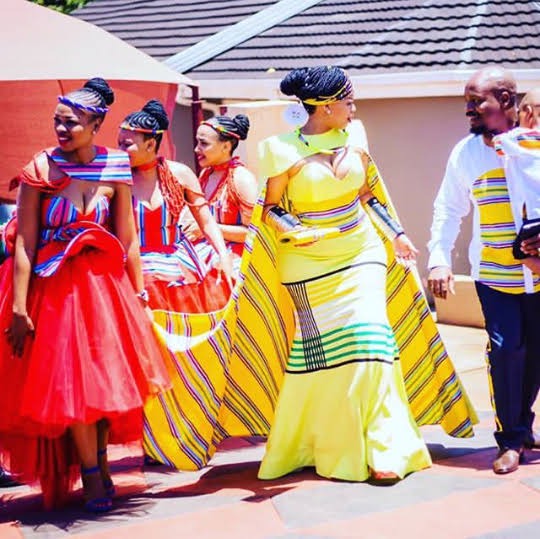 Venda began as a collection of non-contiguous Transvaal holdings with one main component and one main exclave. When Venda became independent in 1979, it shifted its capital from Sibasa to Thohoyandou (which included the old Sibasa administrative area). 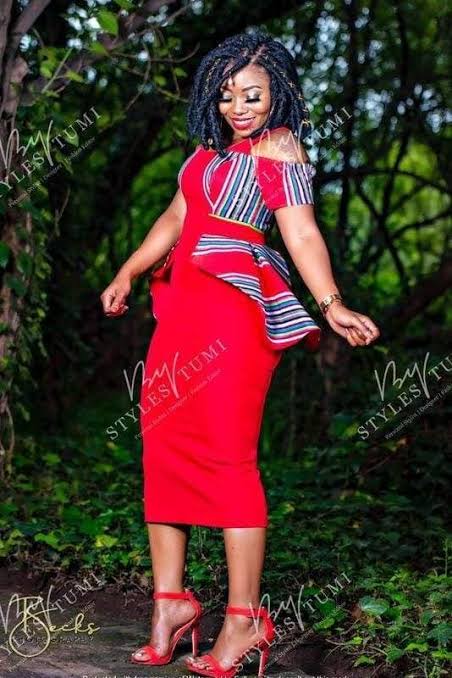 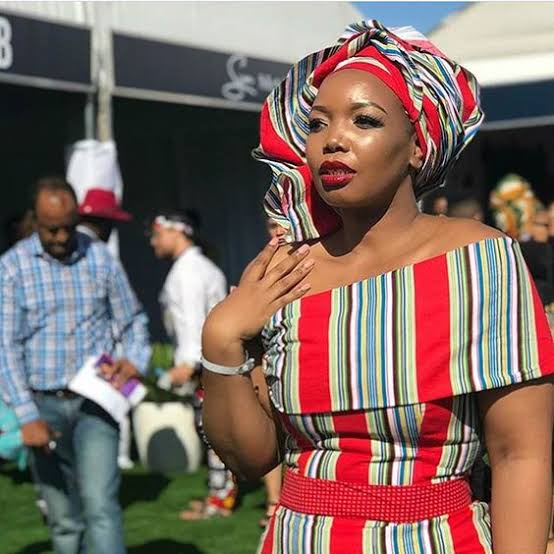 Is This Actually True? See the top 8 SA celebs who are actually not South Africans

R.I.P | Here Is More To What Gontse’s Boyfriend Did To Her Before She Died.