By maandamahulu (self media writer) | 28 days ago

September is known to be a month where families come together to celebrate and parade their culture.

For the Vhavenda people, The month of September means a different thing, celebrating the life of their savior warrior King Makhado.

King Makhado died of suspected poisoning in the beginning of September 1895.

Makhado is a darling to the Vhavenda tribe because he defended the Vhavenda territory with his battalions. The Manenu battalion, which was the strongest, was situated at Tshianane, north of Soutpansberg. The warriors of Manenu were popular for their fighting prowess. They used spears, battle axes, bows and arrows as their weapons. The shield was the symbol of this battalion, symbolising the safeguarding of their kingdom and Vhavenda.

In 1887, General Piet Joubert was sent to try and convince Makhado that his land was too big for the number of people he ruled. King Makhado rejected this. He said his people would not be counted for a census and that his land did not need to be measured as he knew where it started and ended.

The settlers, together with Tsonga speaking men aligned to a Portuguese man called Joao Albasini, who was also a Native Commissioner, once more tried to fight King Makhado. But they could not dislodge him after several fights. This earned King Makhado the nickname “Bull of the North” and the praise name “Tshilwavhusiku tsha Ramabulana” (the night fighter of Ramabulana), because he attacked at night with men who knew the area intimately.

Today Makhado's legacy lives on and it is celebrated every September.

“I am the grandchild of the warrior men and women that Hintsa and Sekhukhune led, the patriots that Cetshwayo and Mphephu took to battle, the soldiers Moshoeshoe and Ngungunyane taught never to dishonour the cause of freedom”. Mbeki said. 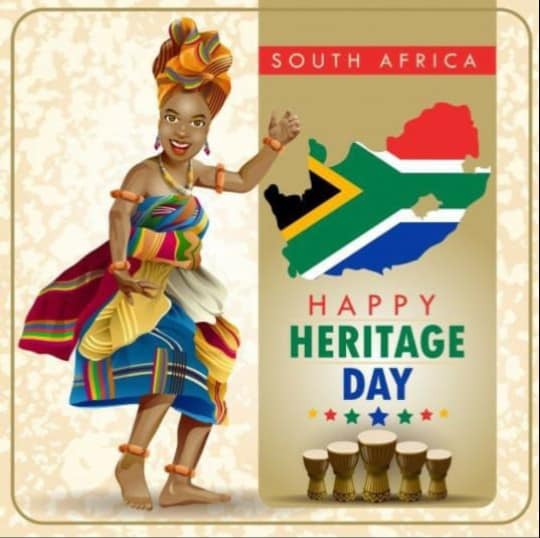 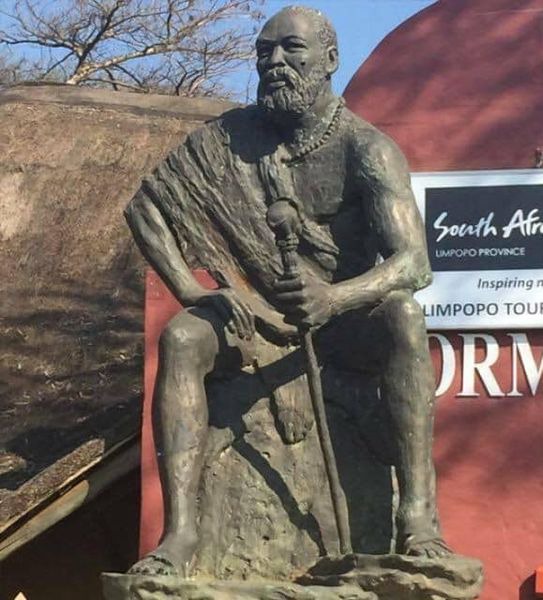 Content created and supplied by: maandamahulu (via Opera News )