When we travel abroad, language can be a problem. We intended to say one thing, but the locals mistook us for someone different. Thankfully, body language can assist us in communicating when words fail. However, not all hand signals are made equal, as it turns out. In various nations, the same hand motions may have distinct meanings. In fact, several seemingly harmless hand signals could be provocative!

We looked up the meanings of the same hand signals in other parts of the world and decided that knowing them would be useful when traveling. 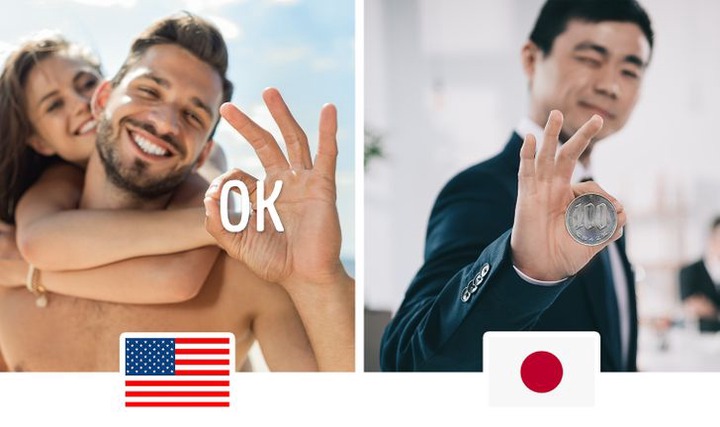 Brazil: This is a snub. Make sure you don't make the same mistake as Richard Nixon, who went to Brazil and flashed the "Ok" sign to a waiting audience, only to be booed.

The I've got your nose gesture 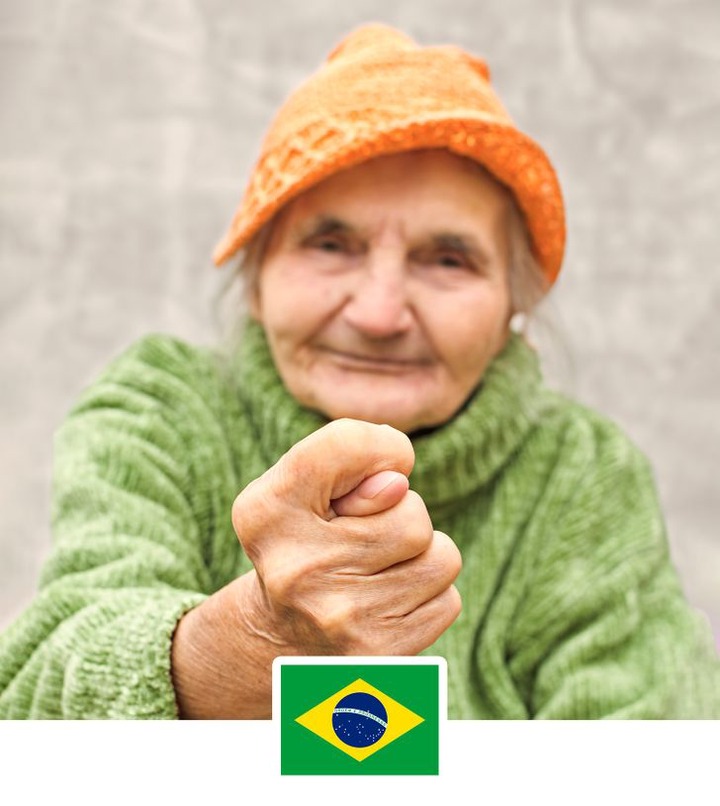 America: The thumb between the index and middle fingers represents the nose stolen from a kid’s face in the “I’ve Got Your Nose” game

Turkey: An obscene gesture that resembles the middle finger and is also used to express disapproval or to refuse a request.

Brazil: To fend off the evil eye and jealousy, wear this good luck charm.

Indonesia: This is a derogatory gesture. 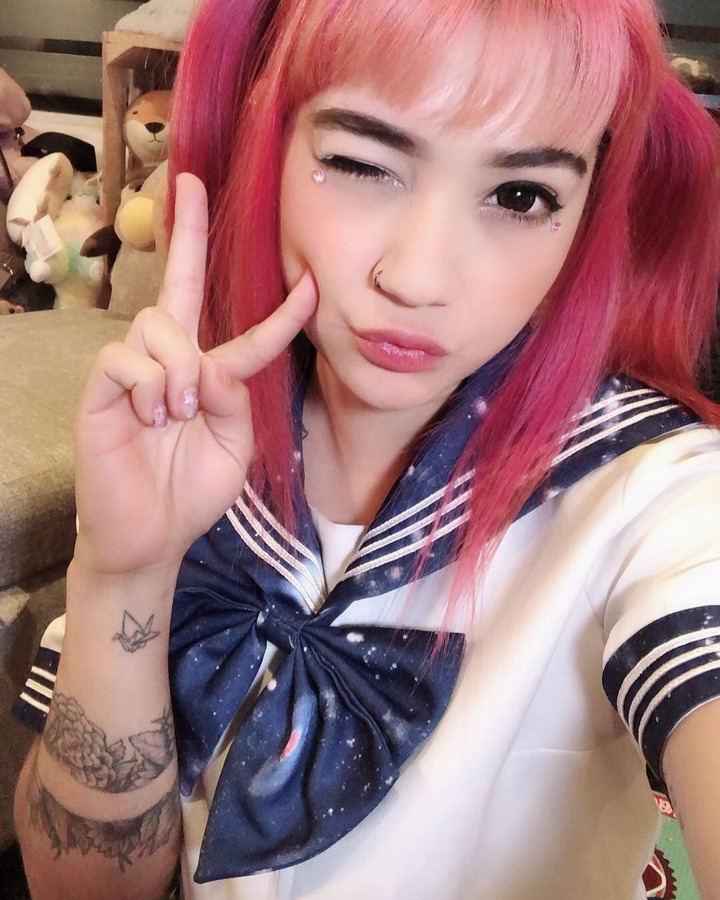 America: Peace. It also used to mean “V for Victory.”

United Kingdom, South Africa, Australia, New Zealand, Ireland: When the same gesture is done but with the back of the hand facing outward, it’s an insult. 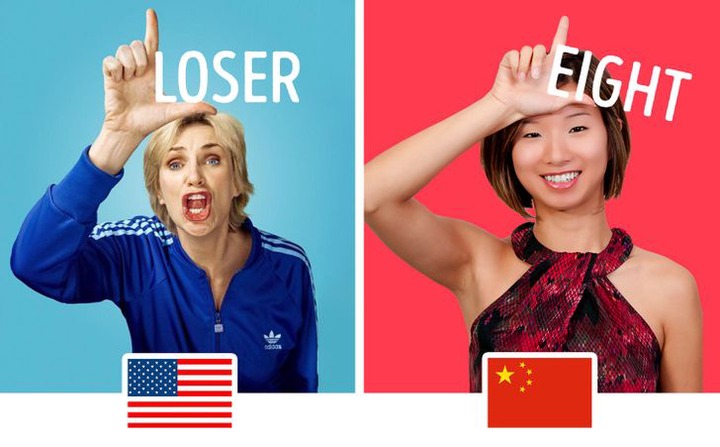 America:It usually refers to a loser and is used as a taunt.

China: Represents the number 8, which is regarded as a lucky number in China. When bargaining in China, knowing how to sign numbers comes in handy.

The thumbs up gesture 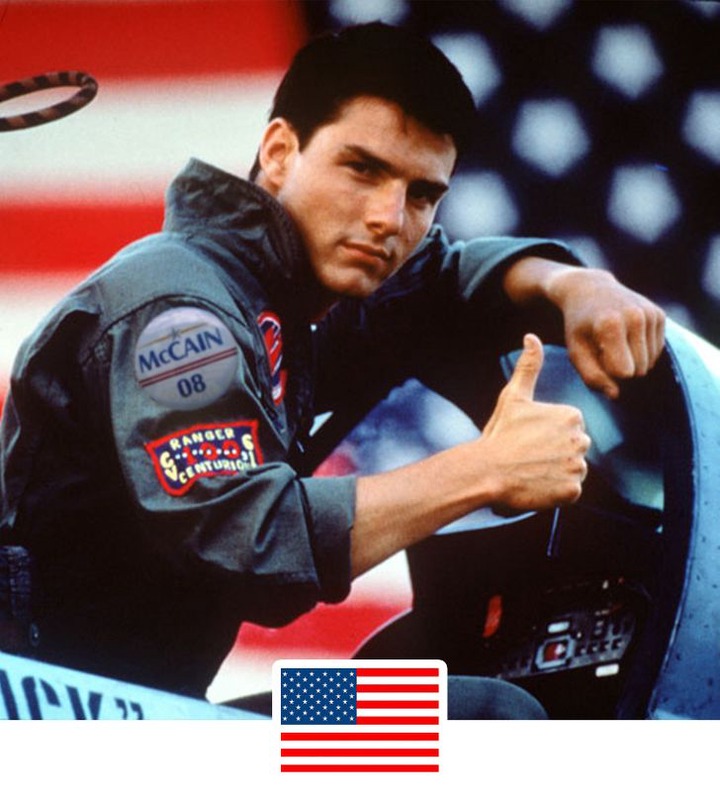 Mzansi: everything is okay

Iraq ,iran: it means “Up yours, pal!” is a similar insult.

ASL:The sign for the number 10 is a thumbs up wiggling left and right. The meaning is "yourself" when held fixed and thrust at another person. 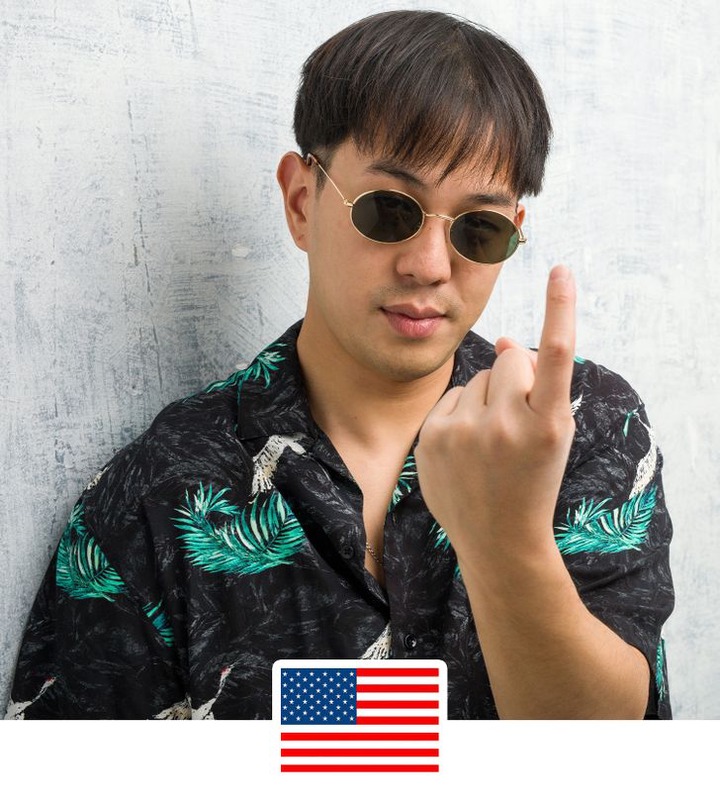 Philippines:It's solely used to refer or call a dog. When used to persons, it is disparaging. It's also possible that you'll be arrested if you use it.

The “stop” or “talk to the hand” gesture 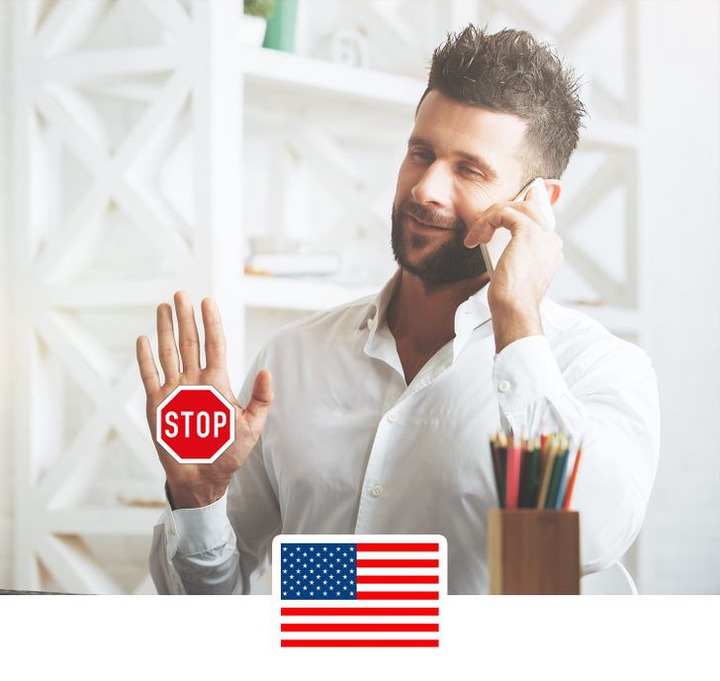 Greece, Sindh (Pakistan: Also known as the "moutza" or "mountza," this is a derogatory term.

Mexico ,panama: Used to say "hello," but when held steady or moved repeatedly toward the recipient, it symbolizes "You'll see!" and indicates that the giver is about to tell someone in power.

Malaysia: Can be used to say hello to a friend, summon a waitress, or express gratitude to another motorist. It's also employed when crossing the street, and it's dubbed the "God hand" since it gives the impression that you have the power to stop cars.

The "you are dead' gesture 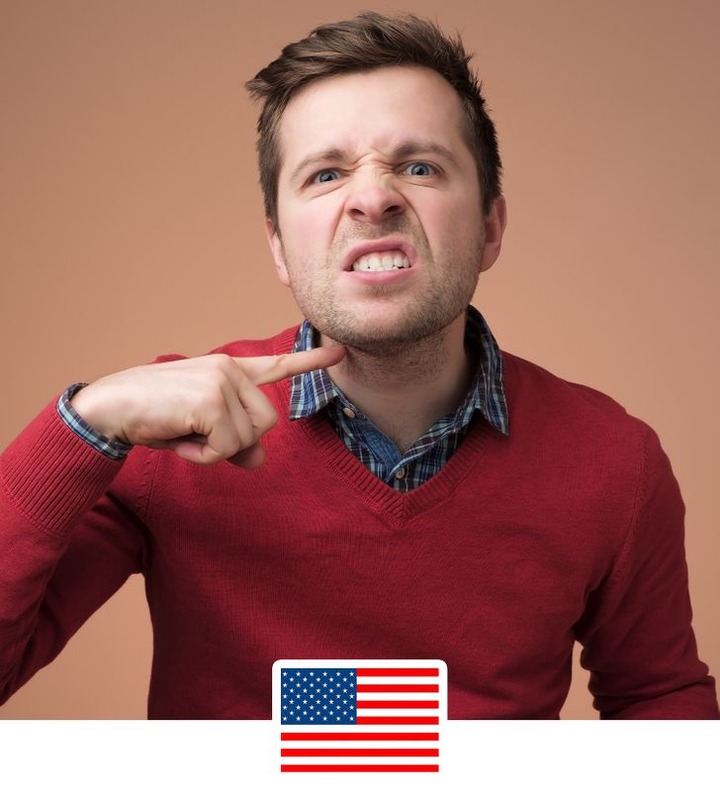 The gesture of a slice to the neck in America implies "you're done for." Or you dead