This managed to set the Guinness world record for the largest wave surfed using the “paddle in” method. Shawn Dollar managed to snag the killer wave which broke almost a hundred miles off the coast of California. It was 61 feet. To put that into perspective that is roughly the length of a bowling lane. 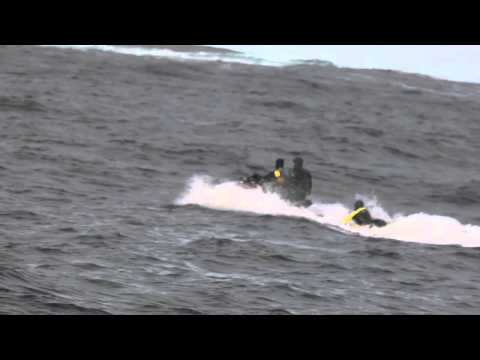 Aaron Gold, at the time, surfing the largest wave ever of 63 feet

For 4 years Dollar managed to hold onto his record before it was narrowly beaten by Hawaiin surfing legend, Aaron Gold. He traversed the gargantuan wave known as “Jaws” off the coast of his homeland. 63 feet is roughly the length of a cricket pitch. 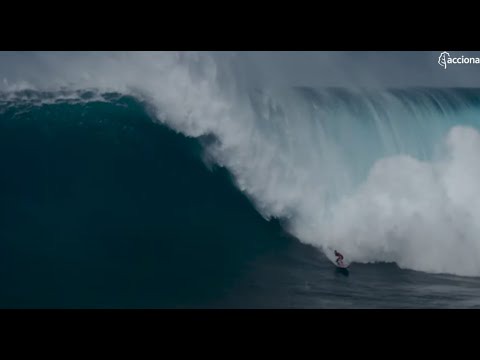 This was a big one! However, some would argue that it was overshadowed by Dollar’s ride due to the fact that Parsons was towed out. The towing vs paddling debate will rage on. Most pro surfers use whichever method they think is best at the time. For comparison, 66 feet is roughly the length of a Brachiosaurus! 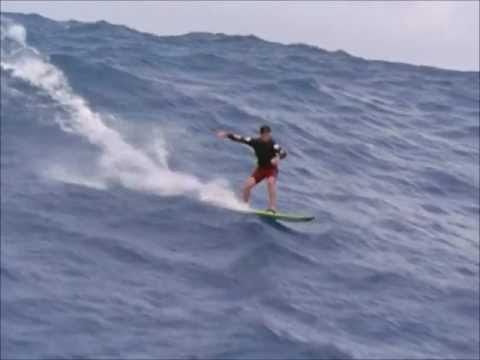 Location and date: Mavericks near Half Moon Bay (2001)

Carlos Burle surfed some of the largest waves found worldwide

2001 was a great year for waves and Carlos Burle won the Billabong XXL Big Wave Award for taking on this beast. Put into context 68 feet is roughly the height of the carvings at Mount Rushmore. Imagine surfing George Washington’s head! 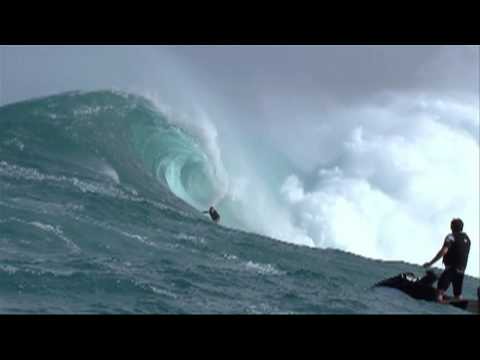 Mike Parsons surfed a 77 feet wave making it, at the time, a new world record

7 years after riding his mammoth wave Mike Parsons broke the 70-foot mark and with it set a new world record for highest wave surfed from a tow. 77 feet is like riding Turner falls, the massive Oklahoma waterfall. 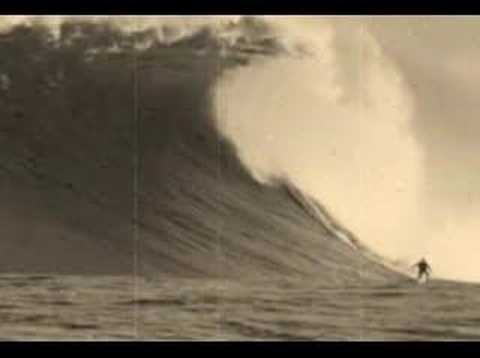 As you will see, Nazaré, Portugal is the place to go if you want to try and break records, which is just what McNamara did in 2011 when he beat Mike Parsons record by a single foot. That’s the length of a bowling pin. 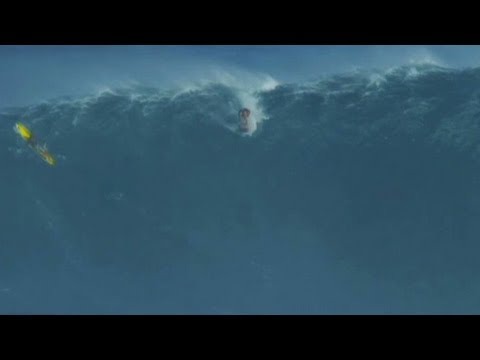 Rodrigo Koxa reached 80 feet by surfing a wave in Portugal

As recently as 2017 the Brazilian added another 2 feet to the world record. Although he is not number one on this list he still holds the record as Guinness has not been able to verify any of the top three. That’s not to scoff at 80 feet tall. After all, that is the length of a Blue Whale, the largest animal ever to have ever lived on the planet. 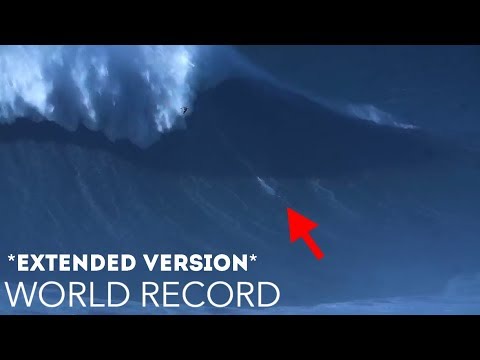 Had it have been confirmed this would have absolutely smashed the world record. It is a well-known fact that Nazare and in particular to Praia do Norte can produce 100 foot+ rideable waves it just so happens that none of them have been verified yet. To put that into context, that is as tall as the length of the reclining Buddha statue in India. 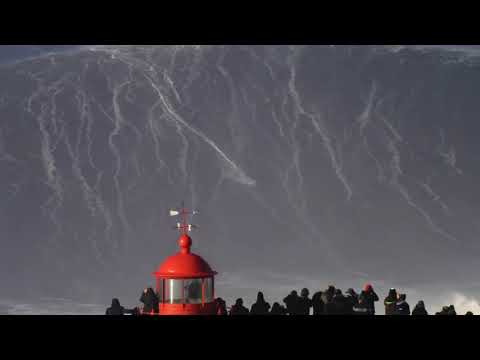 Once again 2013 was a great year for the swell. Burle himself set about trying to nab the record for the tallest wave on the Portuguese coast. Leaving behind California for the infamous area he managed to snag a hundred-footer during an autumnal storm. Unfortunately, he is still waiting to get it verified so no record for him. However, for added context, 100 feet is roughly the length of a Boeing 737 aircraft. 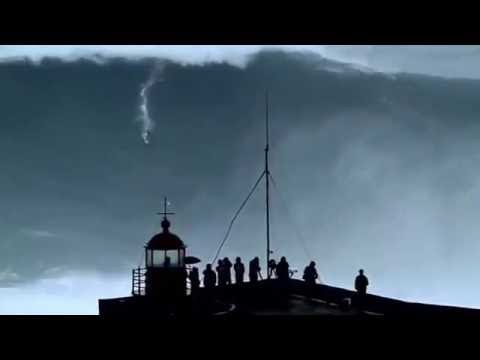 Benjamin Sanchis rode a 108 feet wave (estimated), although did fall off into it

The Frenchman was witnessed and verified by many sources that witnessed his feet from atop the fort on the cliffs at Nazaré. So why is he not sitting proudly in the record books? Unfortunately despite his magnificent efforts, he did not ride the wave to completion. It also meant he missed out on the XXL Big Wave Award. 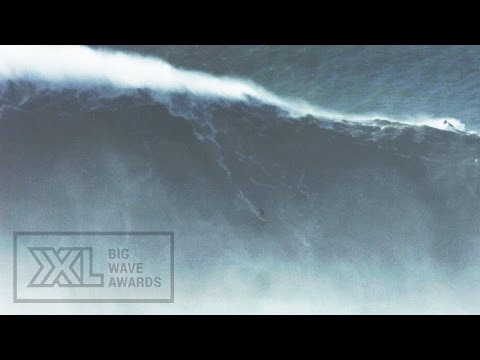 Dangers of HIV prevention pills you should know about

Animals Can Be Extremely Funny Check These Ones Out