20 Funny Pictures And Jokes for fun

By TheRecreator (self media writer) | 1 month ago 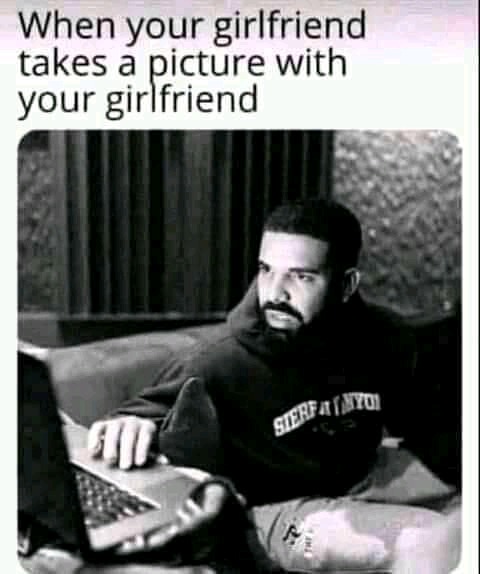 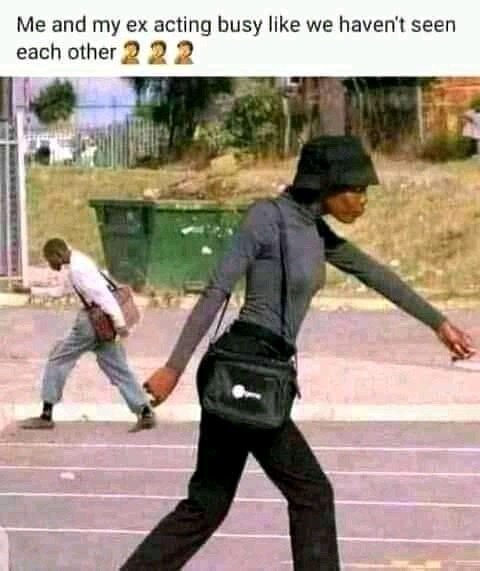 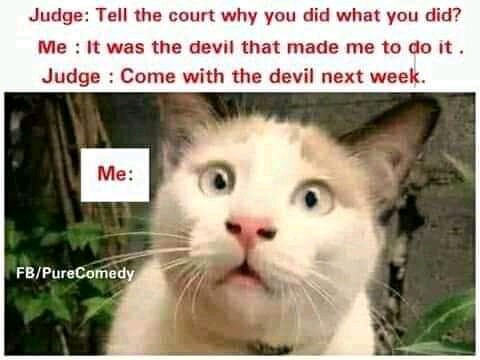 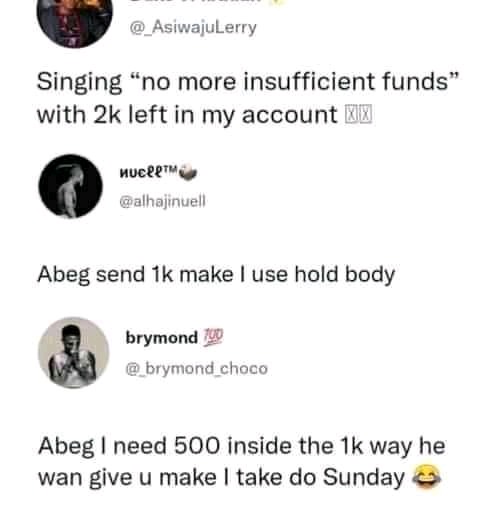 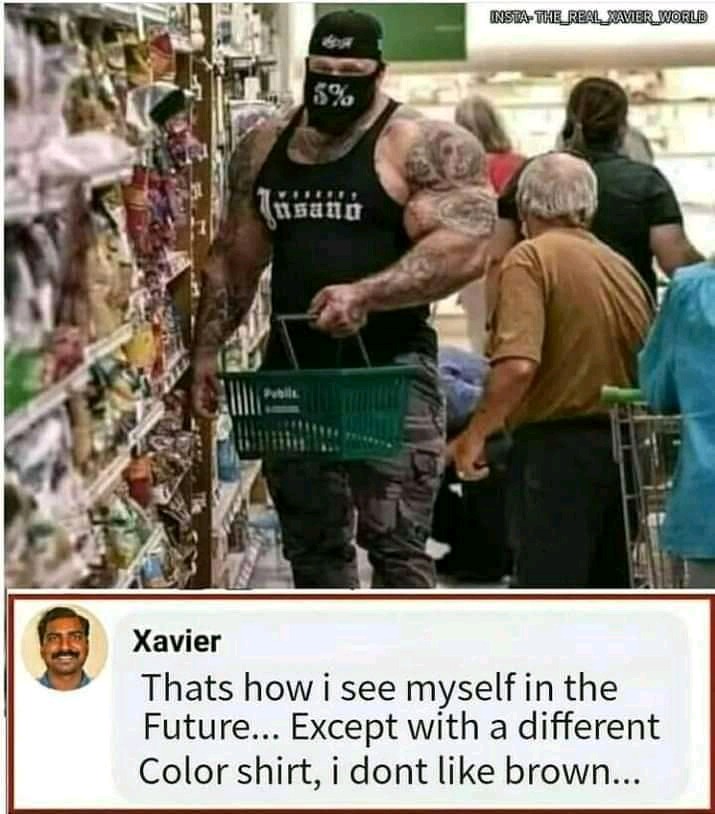 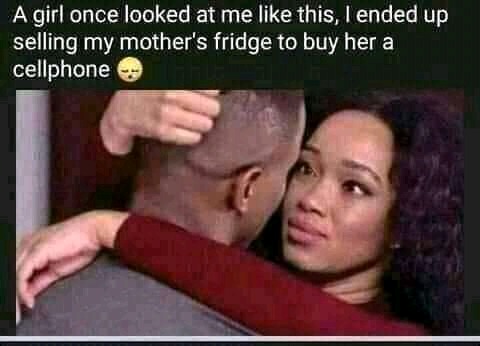 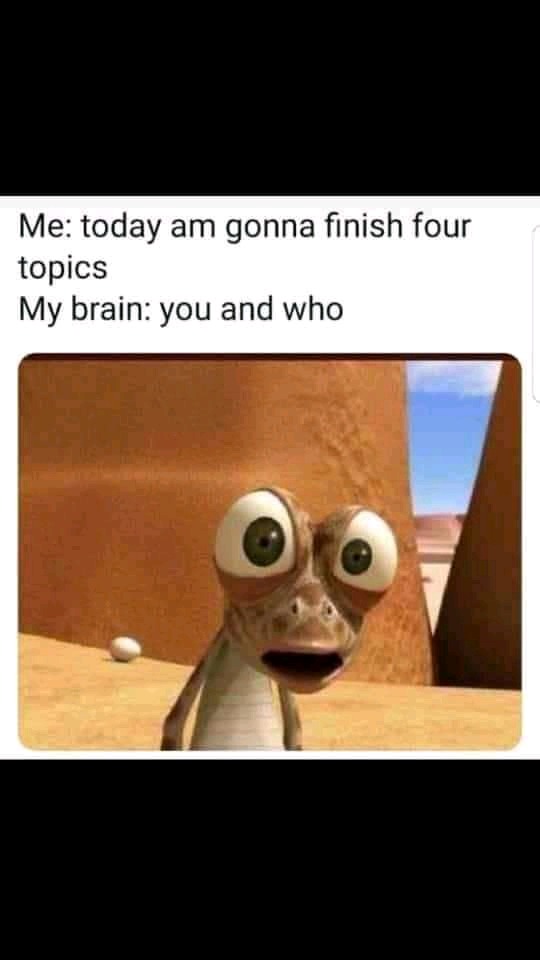 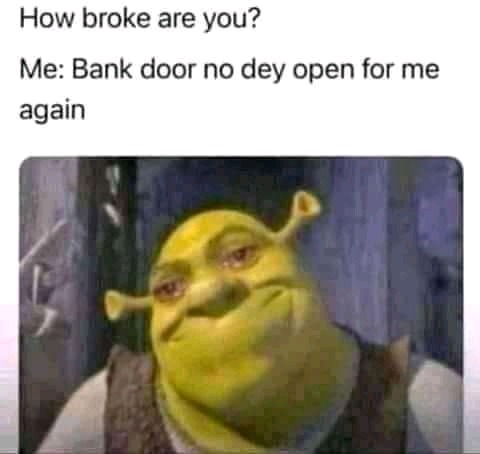 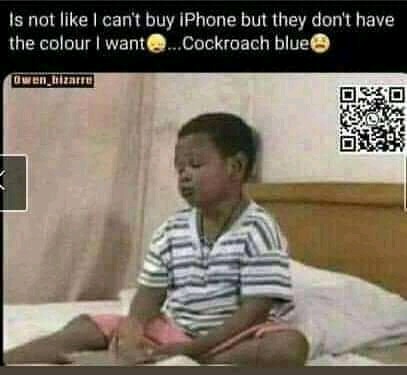 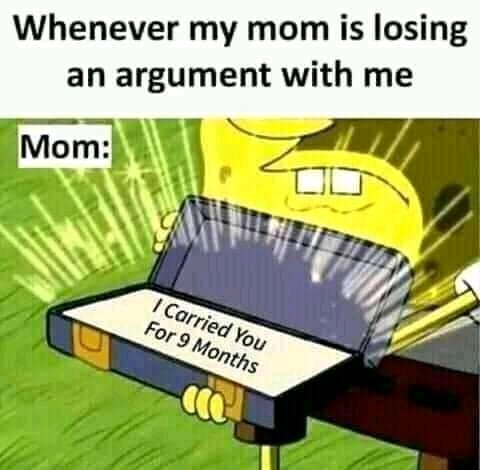 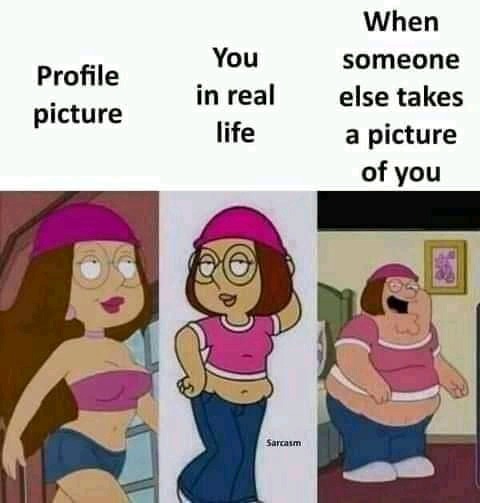 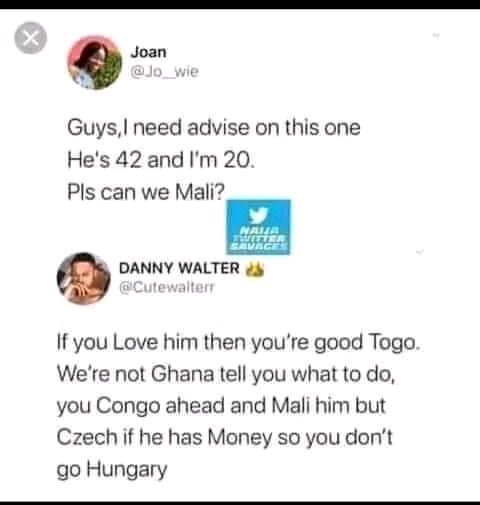 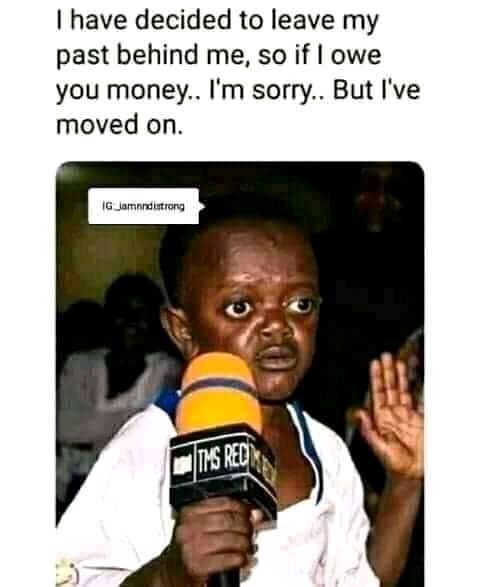 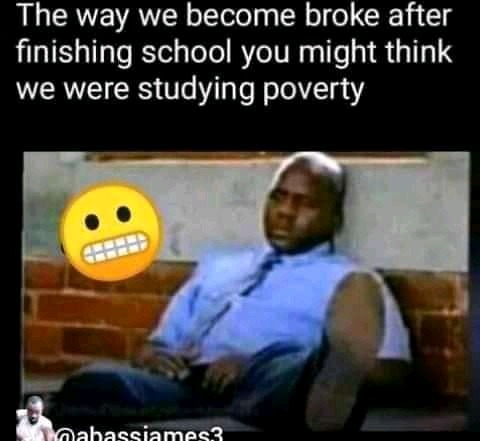 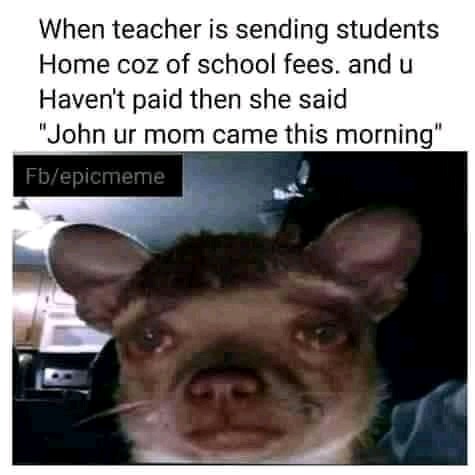 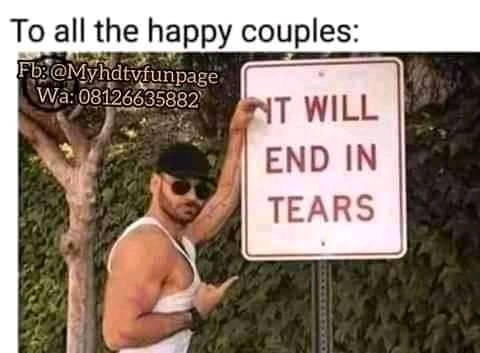 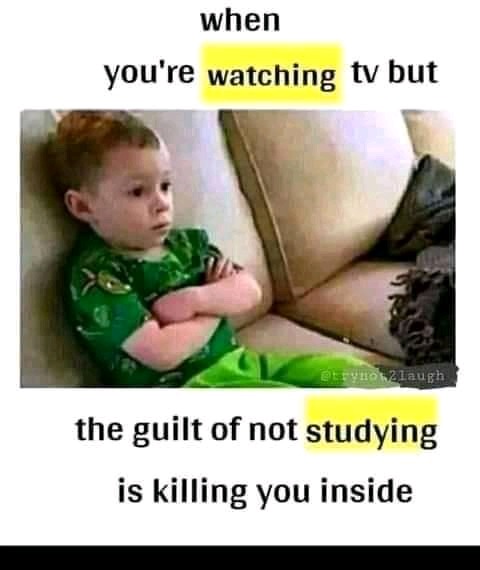 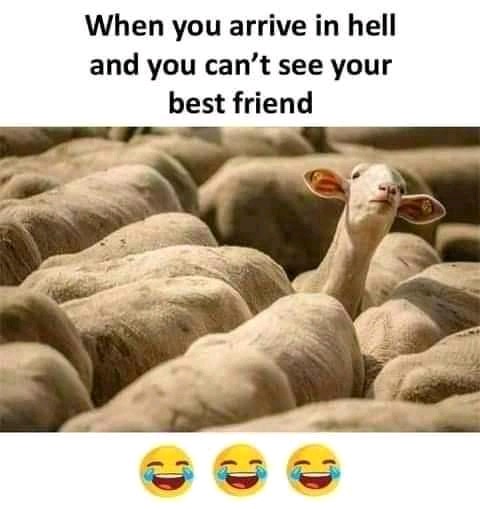 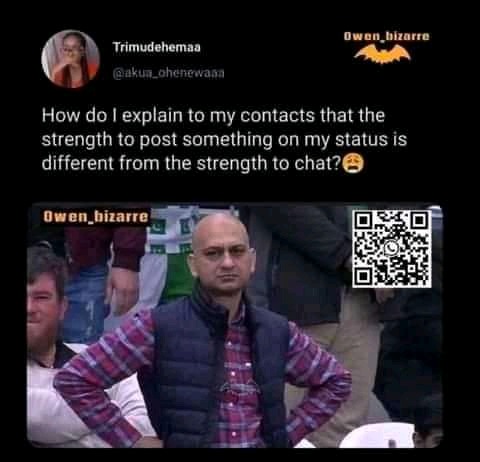 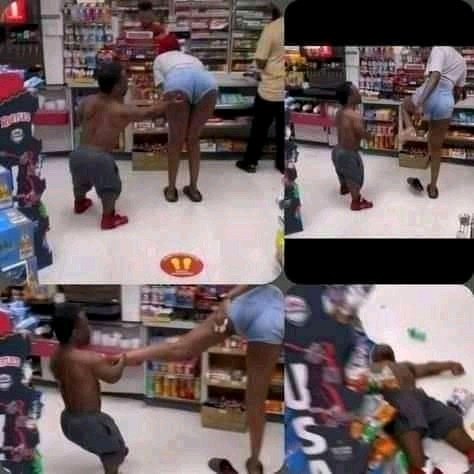 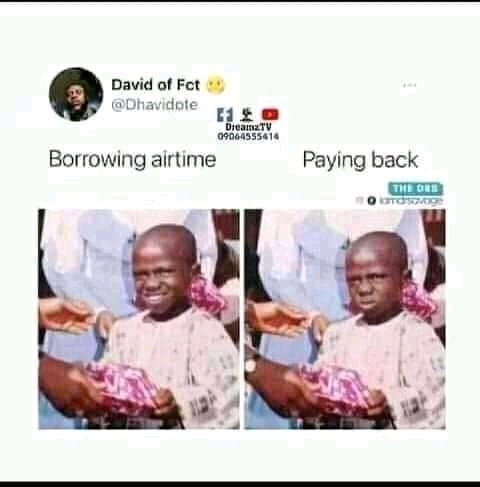 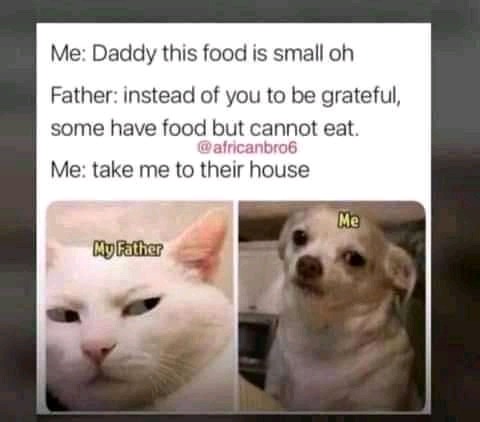 there lived a tiny child named Akpos. Because of his idiocy, none of his classmates loved him, especially his teacher, who was continually yelling at him, "You are driving me insane, Akpos!" Akpos' mother came to the school one day to see how he was doing. The teacher told his mother straight up that her son is a complete failure, with extremely low grades, and that she had never seen such a dunderhead in her whole teaching career!

The mother was so taken aback by the criticism that she pulled her son from school and even relocated! The teacher was diagnosed with heart problems 25 years later. All of her doctors strongly encouraged her to have an open heart surgery, which could only be performed by one surgeon. The teacher had no other choice than to have the procedure, which was a success.

She noticed a lovely doctor looking down at her when she opened her eyes after the surgery! She wanted to thank him but was unable to do so. Her face began to become blue, and she raised her hand, attempting to communicate with him, but she died! The doctor was taken aback and was attempting to figure out what had gone wrong. When he looked back, he noticed Akpos, a clinic janitor, unplugging the oxygen apparatus so he could attach his phone charger!