Here's Apparently The Kind Of House R900K Can Get You In The Eastern Cape.

By NewsAtRealTime (self media writer) | 24 days ago

Having lots of money is something that enables us to afford anything that we want in the world. It gives us convenience as we can do things with much ease than we wouldn't have been able to if we didn't have it. That's why a lot of people like to say that they can live a 'soft life' when they have money.

Having lots of money can also enable anyone to afford any type of house that they want, however, it also depends on the type of area that you would want to buy a house at because a certain amount in one place can afford you a house you wouldn't be able to get at another place.

On Twitter, it was revealed what kind of a house R900 000 would afford you in eDutywa in the Eastern Cape. The Eastern Cape is not known as a place that has a lot of luxurious places so it's probably why anyone can get this kind of a house for R900 000. This is because, in places like Johannesburg and Cape Town, people would pay over a million rands to get that kind of place. From the pictures, you can tell that the place looks amazing as it has a beautiful yard with a swimming pool that has water foundations in it. It also has a beautiful patio where people can lounge if they don't feel like chilling in the house. The house is also situated next to a mountain which gives a beautiful view from the house. 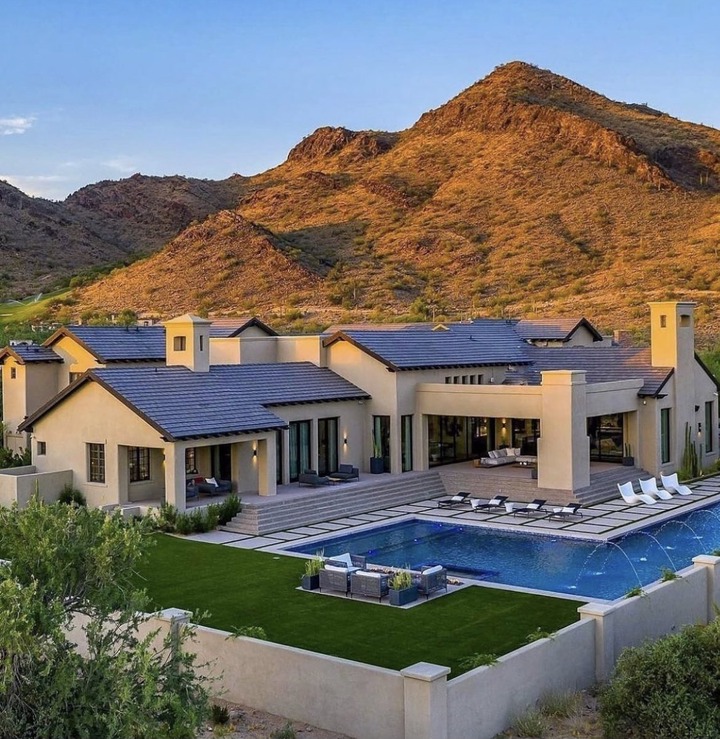 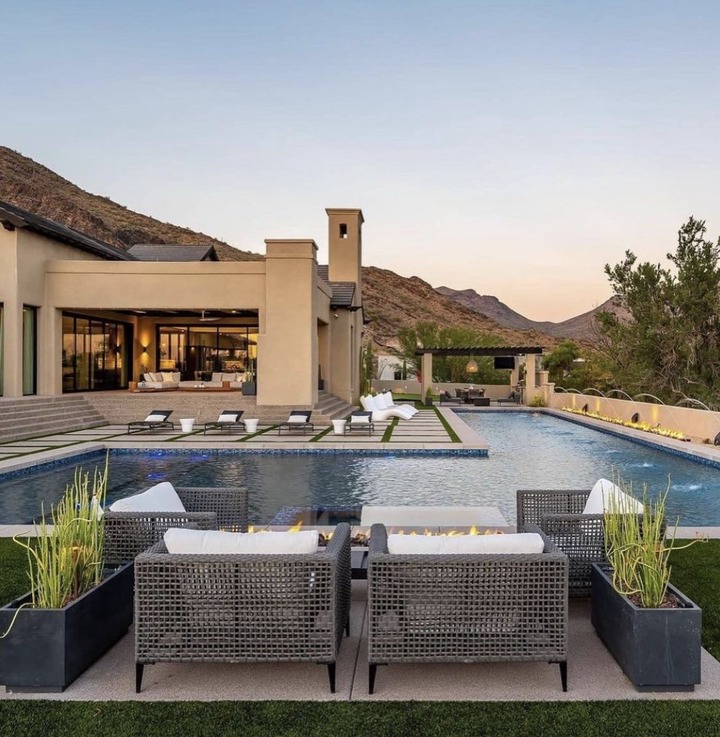 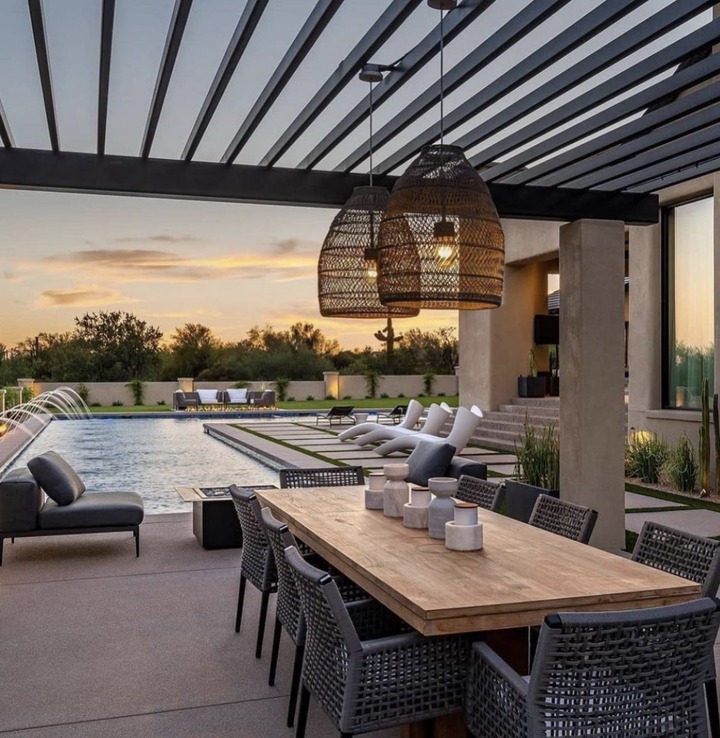 The house also looked like one of those houses that would appear on SABC 3's Top Billing which showed some of the most sophisticated and luxurious houses ever. It also looks like it costs a fortune but according to this certain Twitter user, it appears that in the Eastern Cape, this house would just set you back by R900 000. 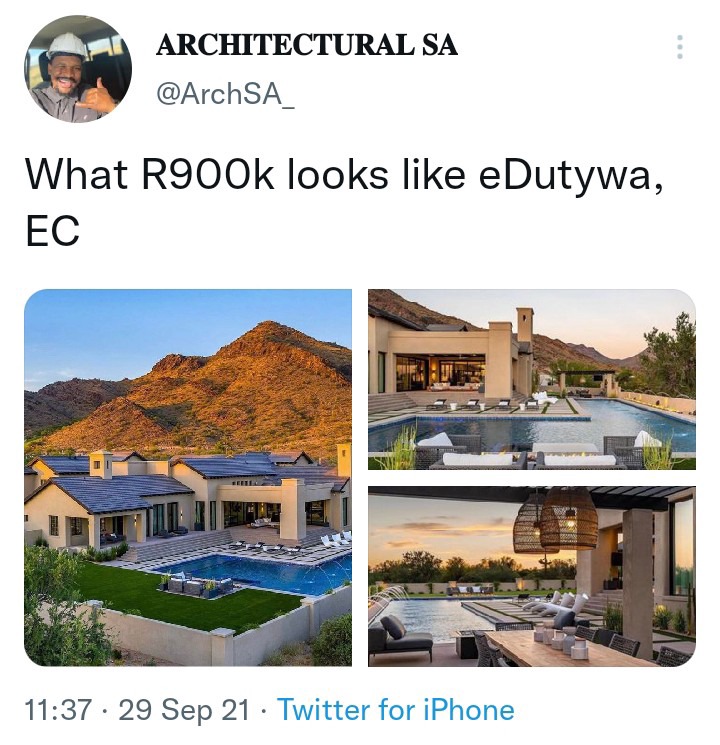 " It is disgusting ": EFF Julius Malema on Cyril Ramaphosa after his Rally visit in Polokwane