Top 16 Most Beautiful Trees In The World

Trees are among the world's oldest living organisms, and they occur in every size, shape, and color. Flowering trees, thorny trees, and rainbow trees are all beautiful and have the ability to enhance any environment they are in. Here are some of the world's most gorgeous trees. 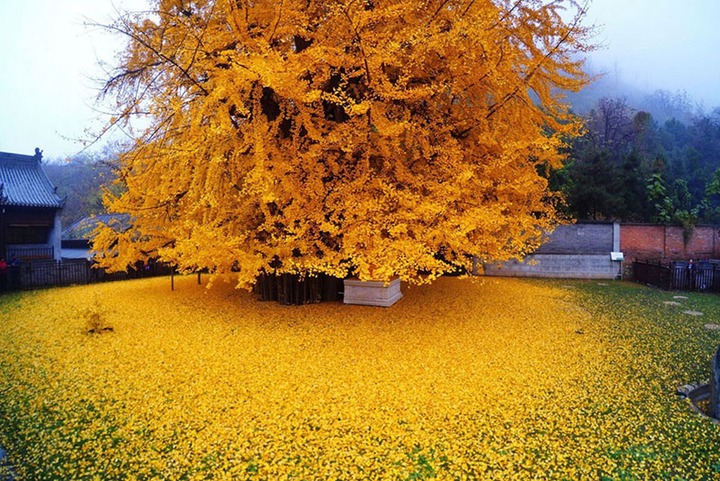 Every November, a Gingko tree near the Zhongnan Mountains' Gu Guanyin Buddhist Temple drops yellow leaves, turning the temple into a yellow ocean. 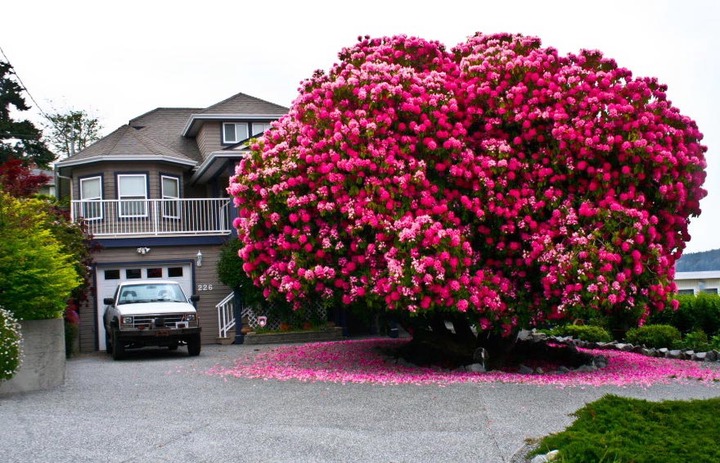 The Rhododendron is not a tree, but rather a shrub! These plants can range in size from shrubs to small trees. A large Rhododendron in front of someone's house in Canada was captured in this stunning photograph. 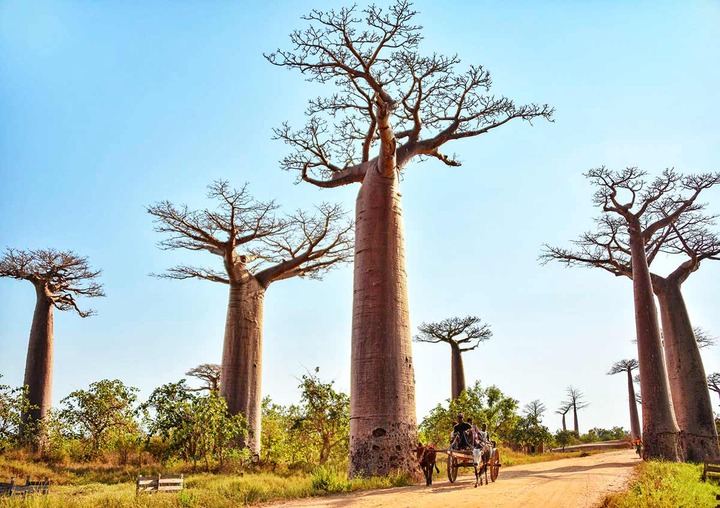 These huge trees can reach a height of 100 feet and a width of 35 feet! They are enormous in size. Their ability to keep a significant volume of water in their trunks is amazing. Baobab trees can retain approximately 32,000 gallons of water, allowing them to withstand droughts. 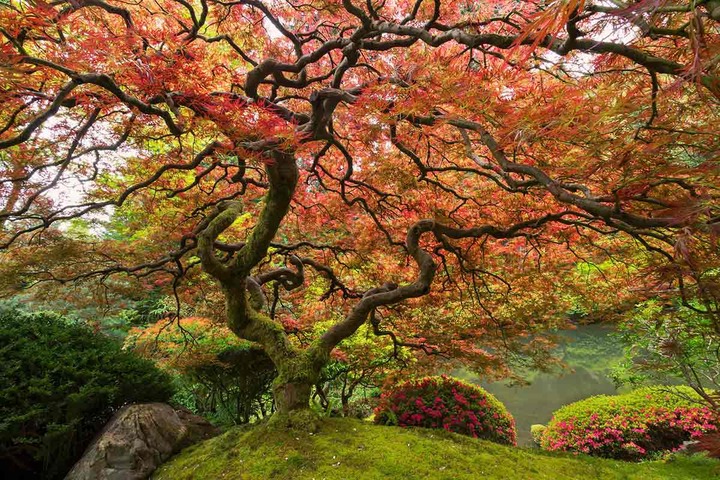 This tree is so well-known that it even has its own Flickr group. It is located in Portland's Japanese Garden and has been featured on National Geographic. It's easy to see why; the leaves gleam in a variety of hues ranging from green to russet to scarlet. 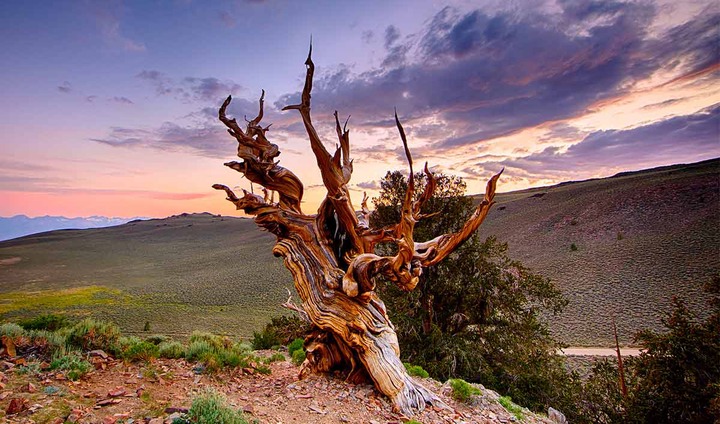 At approximately 5,000 years old, Methuselah is one of the world's oldest trees. It's in Inyo County, California, yet the specific site is kept secret to prevent it from being destroyed.It's part of a bristlecone pine grove, and another, slightly older tree can still be found there. 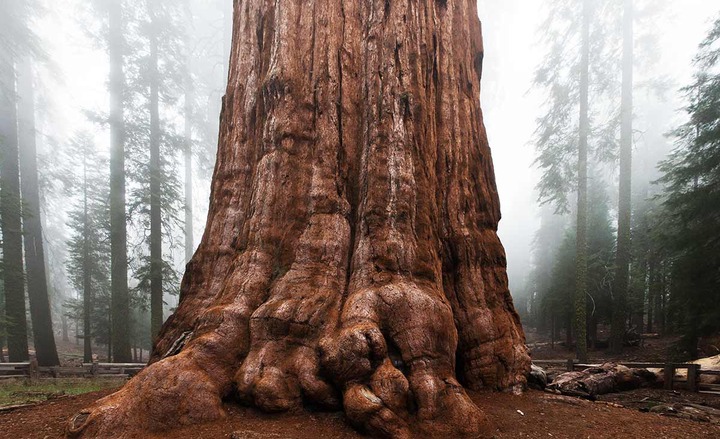 General Sherman is a huge sequoia tree in California's Sequoia National Park. It is now the world's largest single-stem live tree.It has an estimated mass of 2,472,000 lbs and is thought to be between 2,400 and 2,800 years old. 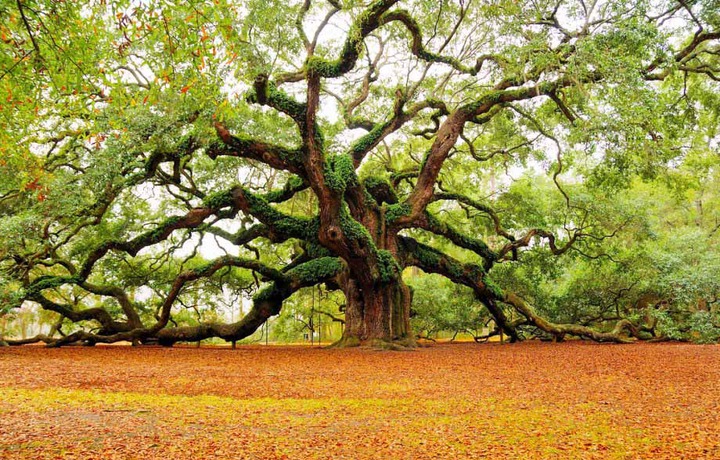 Charleston, South Carolina is home to the Angel Oak tree. The tree is roughly 400 years old, and its limbs extend out in every direction. The shade provided by the tree covers roughly 17,200 square feet.

The Trees of Dead Vlei 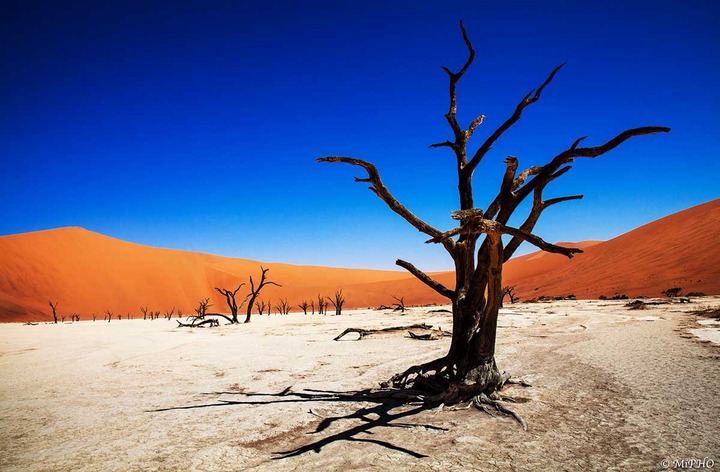 These skeleton-like trees are located in Deadvlei, Namibia, and the trees themselves are estimated to be around 100 years old. It´s said that it once was brimming with life, and now only hosts the skeletons of the trees. The temperature is so dry that the trees left over cannot properly decompose 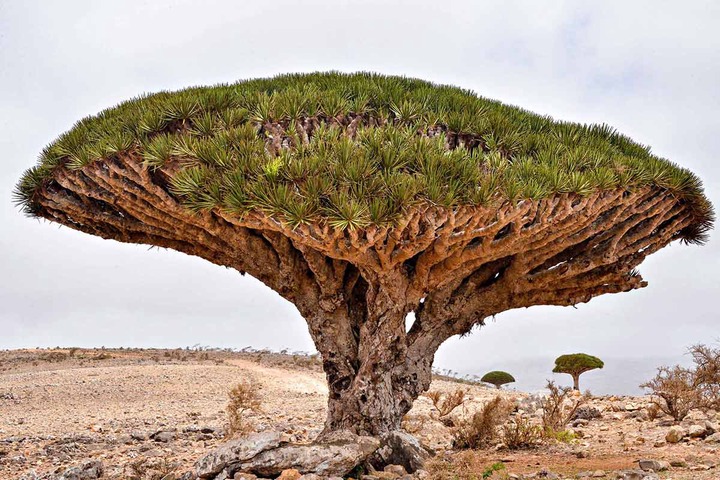 These bizarre-looking plants can only be found on Yemen's Socotra Island. It gets its name from the dark red resin that resembles viscous blood. Its unusual appearance, which resembles an erect umbrella, only adds to its intriguing qualities. 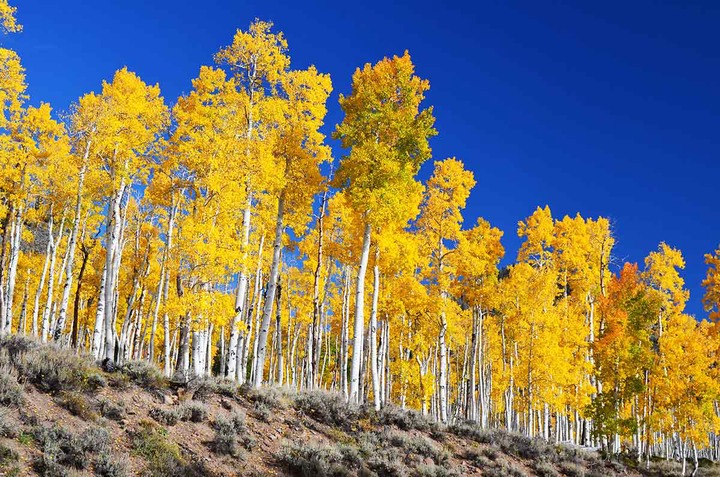 The Pando tree may appear to be a large forest, but it is actually the color of a single quaking aspen! It is the world's largest creature with a single underground root system. It weighs 6,000,000 kg and is nearly 80,000 years old, making it one of the world's oldest species. It can be found in Utah's Fishlake National Forest. 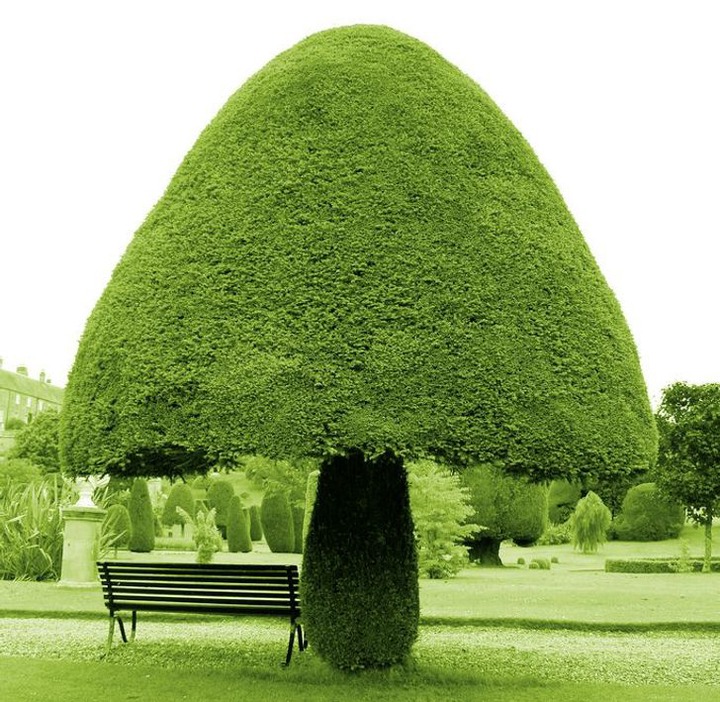 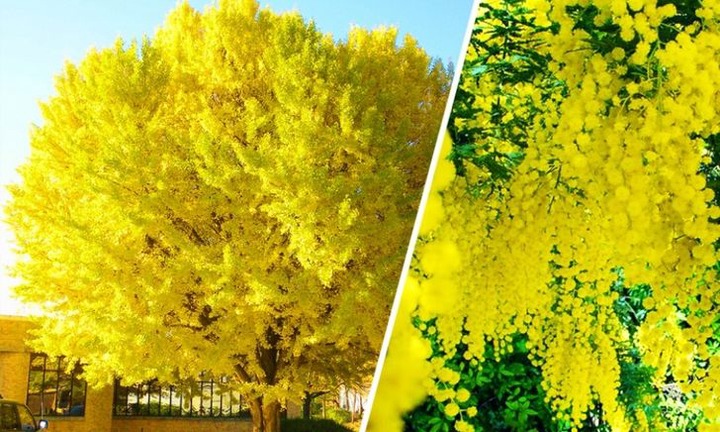 A tree in Ficus, Philippines 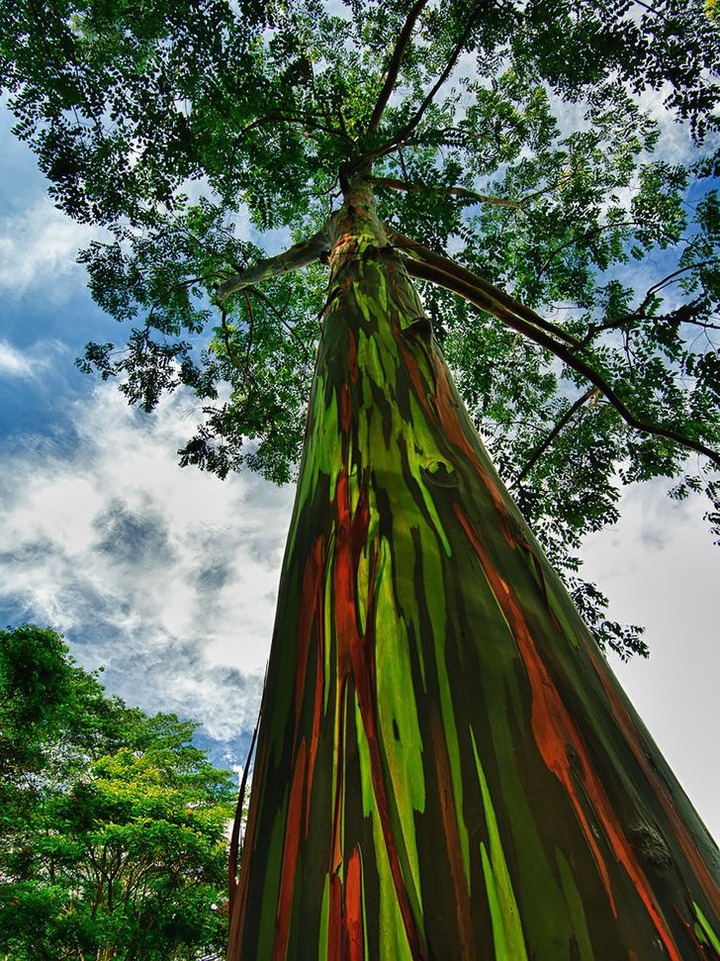 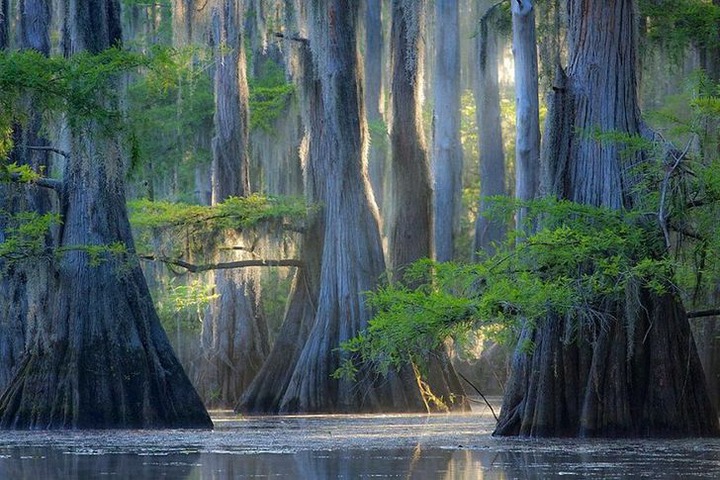