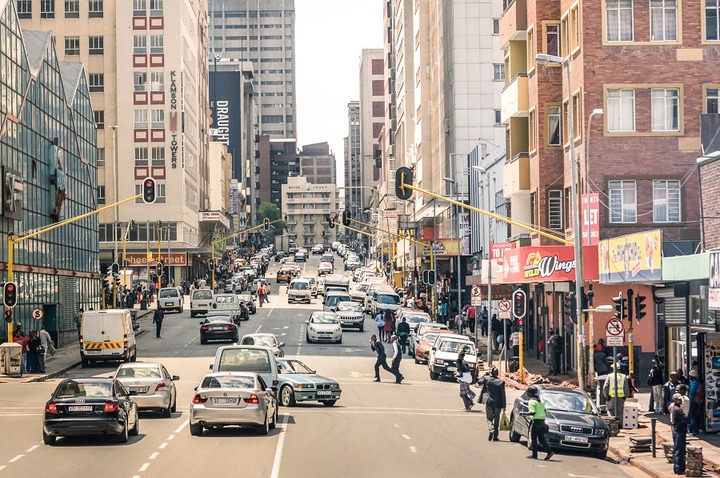 Before the democratically elected government, Hillbrow and surrounding areas were such beautiful places. Most of the buildings were owned by white people, overseas companies and few were owned by black people. Towards 1994, most white people were shaken as of what was to transpire when the government of black people took over. So some decided to leave the country as soon as they could, leaving their properties behind. 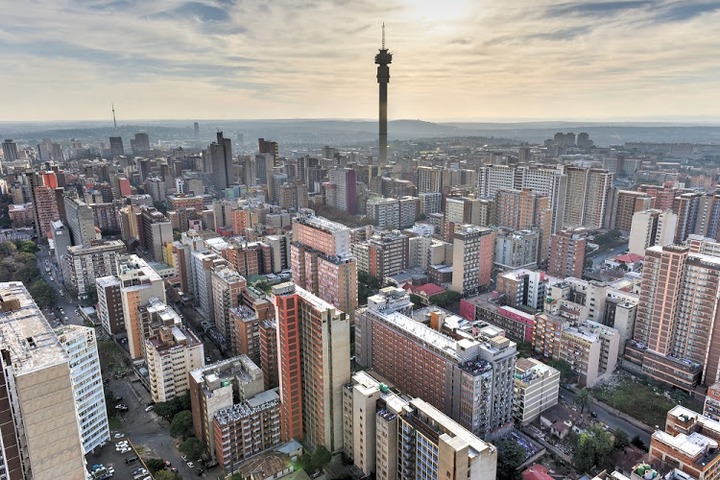 They didn't get the chance even to sell them. Others left their properties to white agents who later disappeared too. So black landlords took over these buildings and claimed ownership. Since they had no knowledge of how to run property rental business, they just overcrowded people in a flat that was supposed to live four people. They let their tenants to be eight or more, these tenants divide sitting rooms to bedroom. By doing that they are earning lot of money which afforded them to leave in Suburbs. 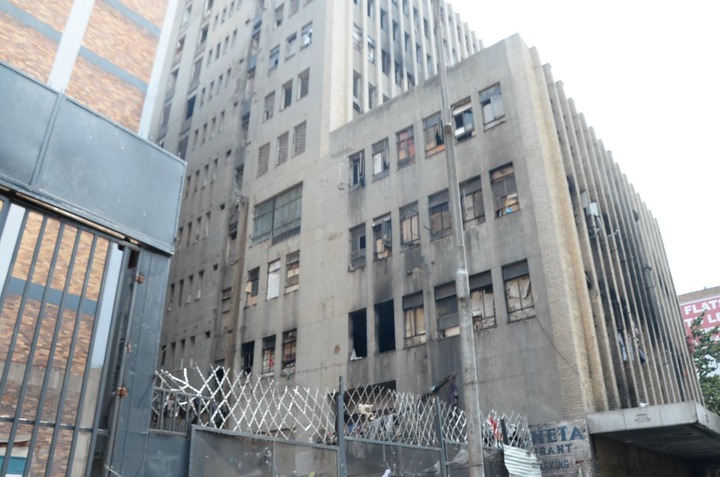 At the expense of poor people who are being let to live like animals. When a flat is overcrowded, it is not easy to control people and cleanliness, littering becomes an order of the day. Plus the very same landlords fails to do maintenance with the money they make through these buildings. When time went by, these buildings showed signs of decay while there are people who are making money out of them. Worse part, there overcrowded people are still living inside these buildings. 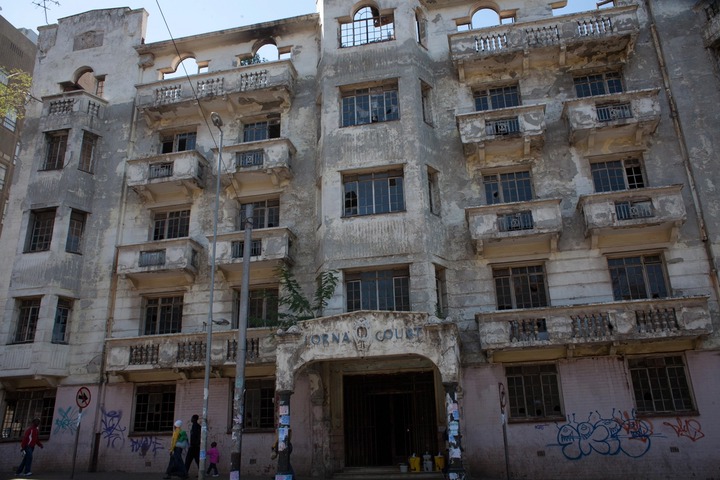 Some of these so-called landlords are driving classy cars while living in low density places. They only come to collect money during month end after that they disappear without even checking for the well-being of the place that makes them to live the life they are living now. Some of these buildings doesn't have electricity, there is water leakage everywhere. Actually they're not safe to live in because of the state of decayed they have passed through. But all the blame goes to the landlords for making it possible that these buildings, Hillbrow and surrounding places are in this state. 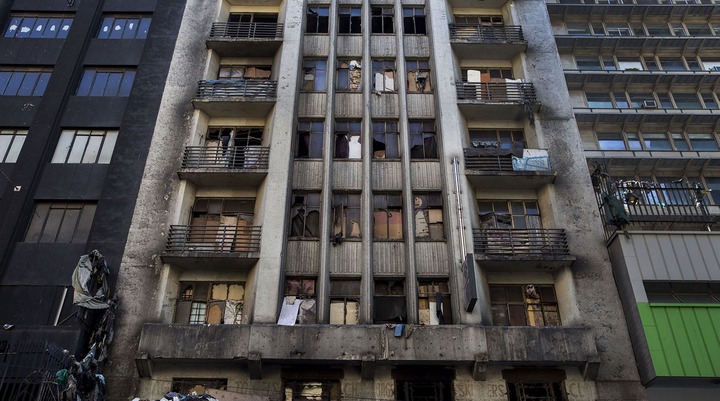 The role that the government can play is to investigate each and every ownership of the each building in Hillbrow and surrounding places so that she can find out who are the current owners and how they got it. From there, she can confiscate all these buildings which were obtained illegally. After that sell them to people who knows how to run property rental business or put these buildings under state properties. Otherwise these landlords with continue ruining the once beautiful buildings in Hillbrow. 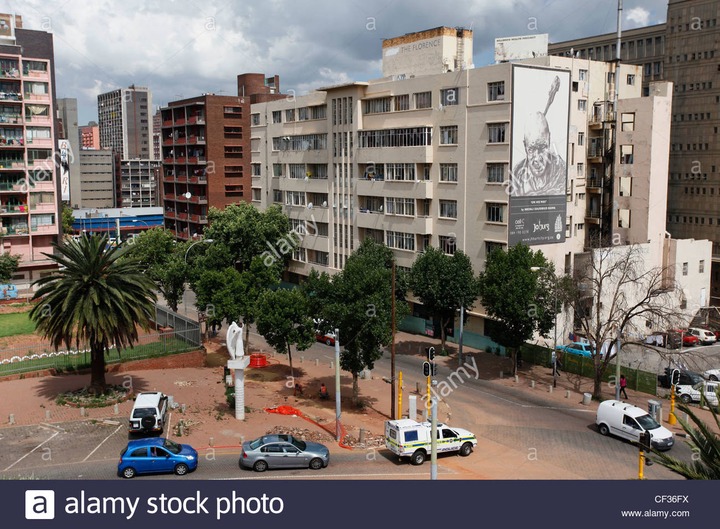 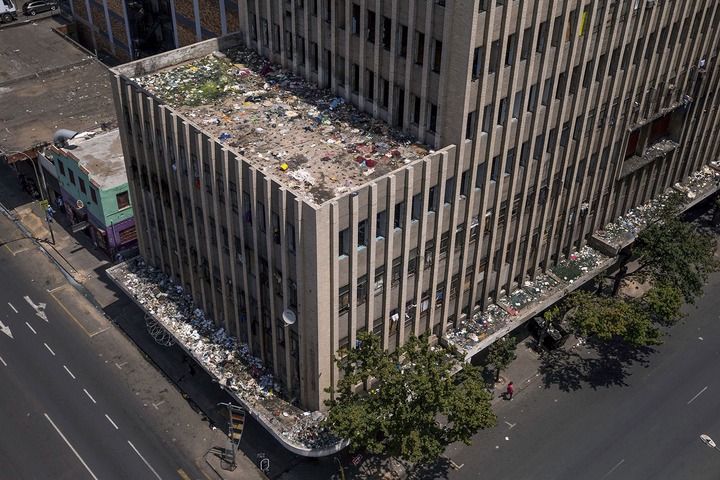 It will end in tears for Umbutho, see how Mastermind will destroy them