Meet The Lake, Where 2 rivers Flow Side By Side But Do Not Mix

By TheEyeNews (self media writer) | 12 days ago

A large number of strange lakes exist in Nigeria, and the Oguta lake is no exception. This lake is regarded as mysterious due to the fact that it contains two distinct bodies of water: one portion of the lake is brown in color, while the other part of the lake is greenish in color. However, the interesting thing about the two lakes is that, despite the fact that they run together, they do not mix or combine. 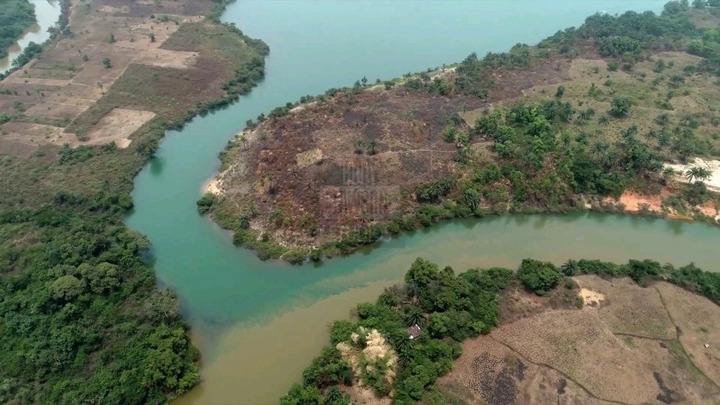 Located in the rainforests of Niger State and Imo State, Nigeria, the mystical Oguta Lake is a source of fascination for visitors. This lake has been in existence for a long time, and the two lakes have been described as "angry lakes" since they flow along each other's sides but never join together.

The lake can be classified as a lean finger lake because it is composed primarily of clay, sand, and silt. The lake is considered to be the largest in Imo and is located in the south-east region of the state. It is 8.05 kilometers long and 2.41 kilometers broad. The water in the lake comes from Njaba Lake, which is located nearby. Two of the lakes mentioned flow together, yet they do not mingle with one another at all. When you look at the lake from a distance, you will observe that they are not mixed together. 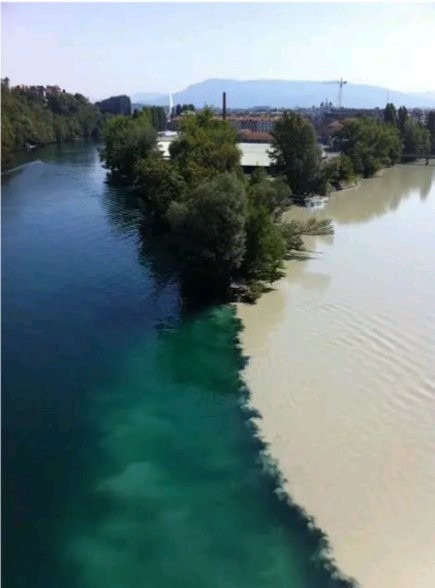 Every strange lake in Nigeria has a story to tell, and each one has its own twist to it. It is believed by the inhabitants in the area that the lakes were formerly in the form of a male and a female couple. The female lake, known as Ogbuife, is characterized by its greenish color, while the male lake, known as Urashi, is identified by its brownish color. According to the lake's legend, Urashi and his wife Ogbuife had a disagreement and as a result, the waters of the lake do not flow together.

The Oguta lake is today revered as both a man and female deity, and two special shrines have been built to honor both of them. The shrines are located on either side of the lake, and it is there that their worshipers offer sacrifices and worship the deities. However, even if the lakes do not interact with one another, the devotees are friendly and cooperative with one another.

Oguta is a renowned tourist destination, and a large number of visitors go to the area to witness the enigmatic lake. The people who live near the lake consider it to be a source of food as well as a mode of transportation.

Another feature that distinguishes Oguta Lake from other bodies of water is the fact that it served as a battleground during the Nigerian civil war. Although a bunker that was used by the Biafrans during the Civil War still exists, access to the bunker has been restricted. The Nigerian Army also made use of the lake as a base, which is one of the things that distinguishes the location from others. 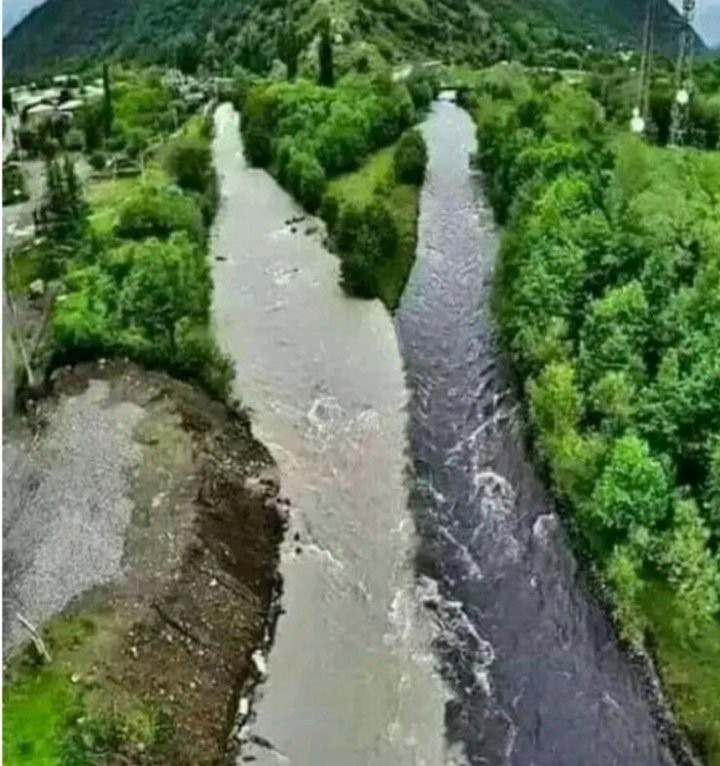 The Oguta lake is still the exact way it was when it was created; the raging waters continue to flow side by side without mixing with each other.