Life as we know it today, is totally different from that of the late 18th and early 19th century. During Shaka Zulu's Era, people lived differently than we do and they did different things than us.

Say, you wake up tomorrow morning and find yourself living in the 1800s and people wearing leopard skins. What things would you experience?

Below, are 4 of the things you would experience living during the the Shaka Era in the Zulu nation.

1. Not Everyone In KwaZulu Natal Would Call Themselves Zulus. 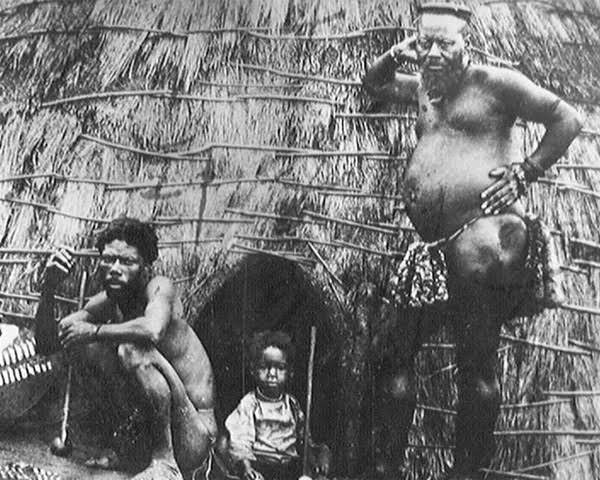 In the early 1800s, the Zulus were just a minor clan that was dominated by other huge kingdoms like the Mthethwas and the Ndwandwes, including the Hlubis.

As everyone calls themselves Zulu in the Province of the KwaZulu Natal, during the early 1800s, most people called themselves Ndwandwes/Nxumalos or Hlubis. But during the middle to the late 1800s, that is where KwaZuku Natal people started calling themselves Zulu.

2. There Was No Money 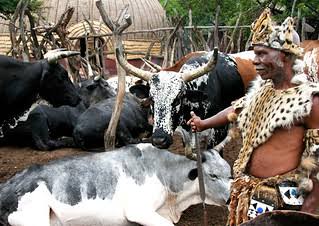 The most valuable possessions people would have in those time were livestock, cattle, sheep, goat, pigs, chicken etc.

Money had no value in Zulus during the 1800s. Trading was done using possessions like iron, dagga, livestock, bracelets and many other materials.

Cattle, would even be used to pay for a bride price and payments for gratitudes. 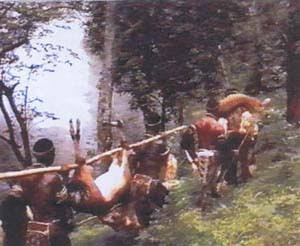 Zulus and many other African nations did have to work for companies. The concept of working to make other people rich is new in Africa. 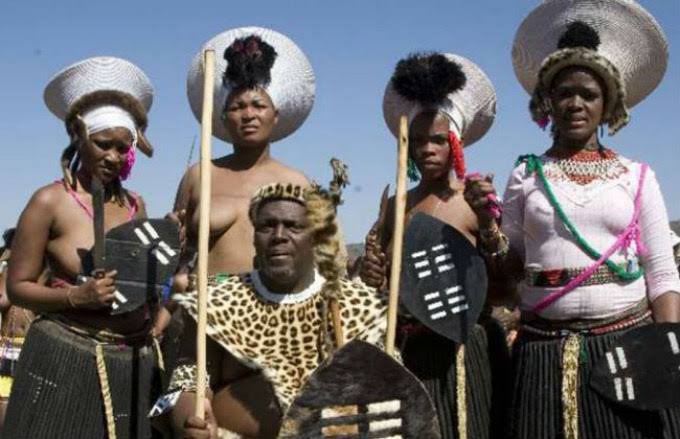 During Shaka's era, it was a norm for a man to take as many wives as he can afford. Wars and battles were responsible to reduce the number of men in the nation.

That resulted in the development of the culture of polygamy, that men should take two or more wives to Fastly increase the number of the population. Women were in most cases more in population than men, hence it was a norm for man to marry many wives.

At least today, it is not as needed as in the past, because there are no wars being fought to reduce the population of men.

Truth revealed about who allegedly killed the teacher and for what reason, read below

Meet "Soka" From #HOZ; the first man to choose love over a job. [OPINION]