By TSRMNews (self media writer) | 21 days ago

TSRMNews brings to you entertainment news, celebrity news and everything in between. Opinions expressed here are not meant to cause harm or incite any violence. Let's grow together by showing and sharing love with one another. Stay winning. Pictures used in this article are not for anything, but demonstration. No advertising. 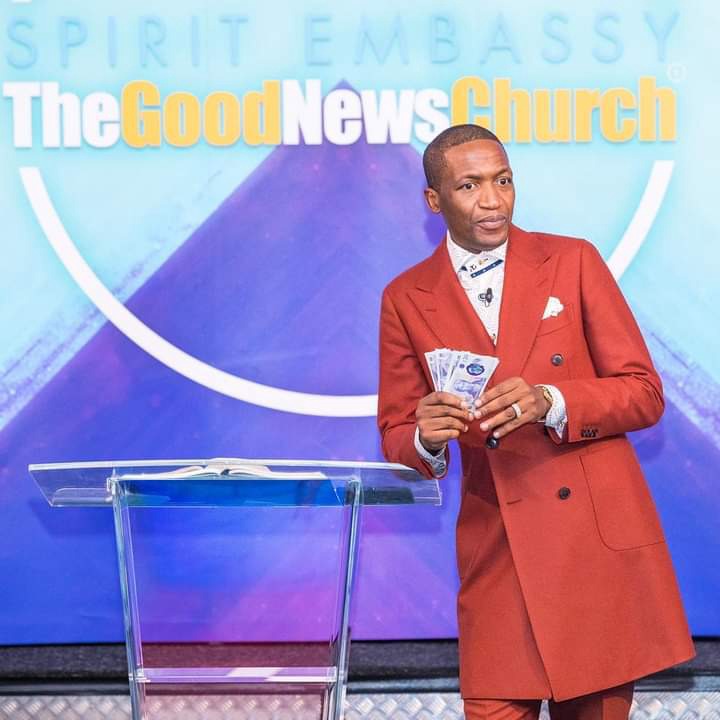 When you have heard a few statements about a single subject, sometimes you need to hear a little bit more and then draw to a conclusion.

Over the years several things have been said about money. These include (but are not limited to) money being evil, money being a god, and money making the world go round & etcetera... Well, in this article we are going to Zero in on what was said by Prophet Uebert Angel concerning money.

Before we look at what he said, let us first deal with when and why people started using.

According to theconversation.com, there are many theories as far as the origin of money is concerned. However, the WHY of the need for currency displays the many functions of money such as facilitating exchange as a measure of value, bringing diverse societies together, enabling gift-giving, and reciprocity just to name a few.

- The Mesopotamian Shekel is the first known form of currency that emerged 5,000 years ago. 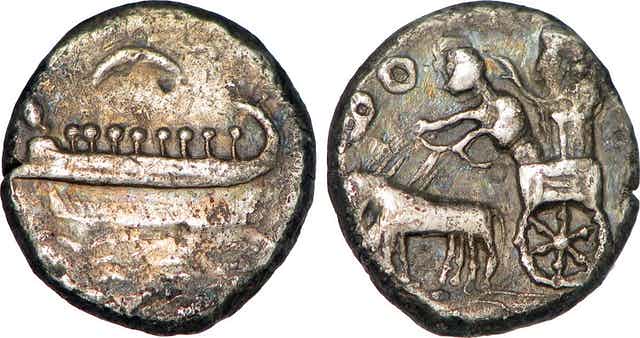 Now that we have looked at them functions of money and touched on when the first form of currency emerged, let us look at what the Zimbabwean-born prophet said concerning money.

On the 21st of September 2021, on a post boldly titled MONEY IS A DECEPTION! Uebert Angel expanded on this subject.

In the preamble of his extensive post he said "Money is NOT real - IT'S a deception and a distraction in the world. Not many people realise this, but it's the truth and let me enlighten you on it."

Because Uebert Angel is a Christian prophet it would be expected of him to base this "enlightenment" on God and His Word. According to what he continued to share, he expressed that when God made the world we live in, there was no such thing as money.

"Money was an evolution, the world didn't start out with money. So God never saw the need for it."

Salvation is one important subject in the Christian faith and in this particular post, reference was made to it to stress the fact that you do not need money to get saved.

Is money really just an illusion that exists in the mind of the poor?

One cannot help but ask this question because, the rich hardly bank money. What they do with it is to either use it to enslave others (BAD) or secure SOLID assets (GOOD). 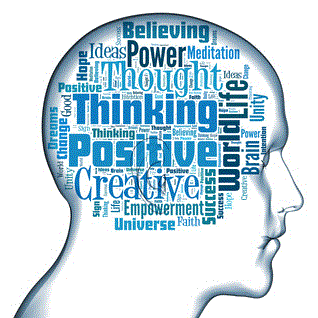 Towards concluding his post he drove the message home by saying "Your dream in life shouldn't be how or where to get money. The first and most vital element is your mind. Put it to work, and money will respond to you always, that you will not need anyone or anything from anyone."

What are your dreams?

Do you consider this view on money a HIT or a miss?

Content created and supplied by: TSRMNews (via Opera News )