The most anticipated events during the year 2021 in South Africa

South Africa is a country of people with humor. South African is blessed with food dancers and good music producers. We have artists like Black Coffee and Trevor Noah on the other side.

In early February 2021, a man was seen on social media destroying the property of the lady who was believed to be his lover. The rumors were that this man allegedly discovered that his lover was cheating on a house he had bought for her. This man hired a TLB which then helped him destroy the said property. the house was successfully destroyed. People with scandalous issues in their relationships were seen hiring TLB to destroy the house of those who were believed to be their cheating partners. 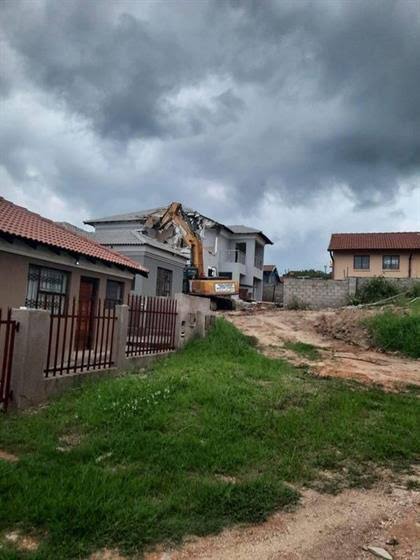 The story of a prison warder and an inmate. 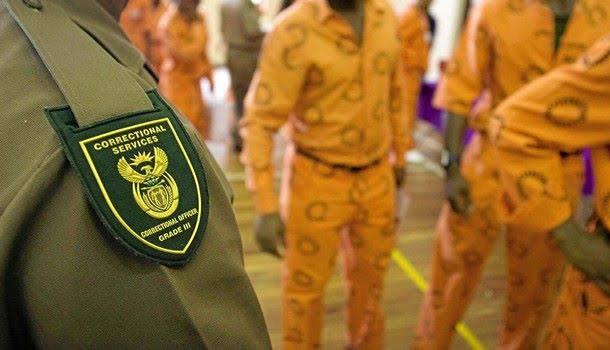 In 2021 we witnessed a car called a Pajaj. The car was so unique and known for its features and was mocked for the price it was at the car dealer. People on social media were really excited about this car even though it showed signs that it would not go for a long distance. 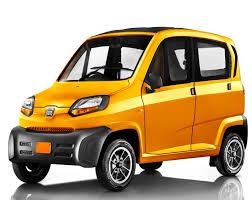 A woman pregnant with 10 babies

This event shocked everyone and left the social media engaging about the couple from Tembisa who were blessed with these kids. Last week it was reported that the couple has successfully managed to get a donation equating to R1 million rands. This moment shocked the world because no one had seen such happening.

A man eating a cake during civil unrest.

In July people the country was under siege as the people were looting. The event of this man occurred when the man was seen having the best of his life by eating a cake. The man caught the attention of the media and trended for such a couple of days for his conduct of looting and going live on Facebook while eating a cake. 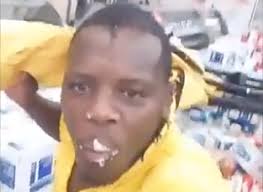 The death of Mr. Ferguson, Killer Kau, and Mpura.

The death of the South African stars shocked almost everyone. Mr. Fersguson passed away of covid19 complications while Mpura and Killer Kau and the friends as well a man who was driving a bakkie passed away from a car accident. 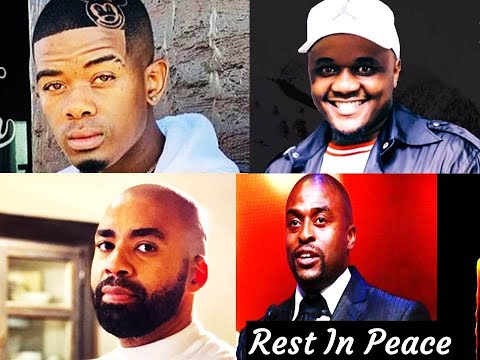 No one had thought about this, as we are entering a new season we are still going to witness more. Feel free to comment about the events mentioned.