Some people drink alcohol for fun, while others overdo it. And the painful thing about overindulging in alcohol you might end up doing wrong things when you are drunk. That's why they say it's always good to drink moderately because some people forget what they did after drinking alcohol.

Alcohol can be bad sometimes, some people after drinking alcohol they lose their minds, it's like they go crazy they become another person. And they do embarrassing things, that the following day when people tell them what they did they become ashamed. They end up blaming alcohol for their bad behavior of which is possible because some people when they are sober they behave well but after a few drinks they become something else. 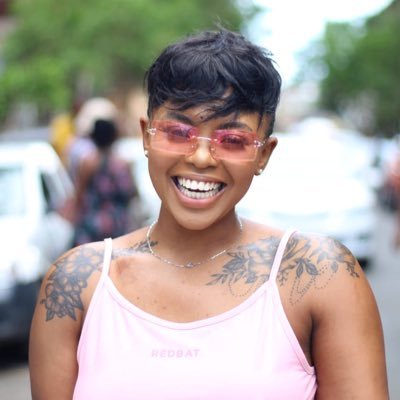 A lady took to her social media account to share that her behavior was out of line blaming it on alcohol: Xoli from Twitter wrote Embarrassed about my behavior.☹️☹️I fear Alcohol

Though Xoli didn't explain what she did that makes her say this, knowing alcohol people just started assuming what she could have done that makes her say that. Some people started asking her questions like who did she sleep with because that's one of the things that will make someone regret doing after a few drinks, she probably slept with someone she didn't think she would ever sleep with.

Or they revealed a secret because that is what some people do when they are drunk, it's either they will tell people something they didn't want to tell them because drunk people talk too much and the worst part of it she doesn't remember anything her friend had to tell her what she did, now she is embarrassed.

Though they told her she should quit alcohol because alcohol makes people do stupid things and regret it the following day. She just said it's hard to quit, she tried a couple of times but she is not winning.

And I agree with people when they say she should quit alcohol or slow down because things people do when drunk will shock you, it's like they forget who they are. Check this picture below imagine her as beautiful as she is at the groove in that mud. Because most of them put on make-up to look good and then later they end up looking like that rain or no rain the fun must go on. 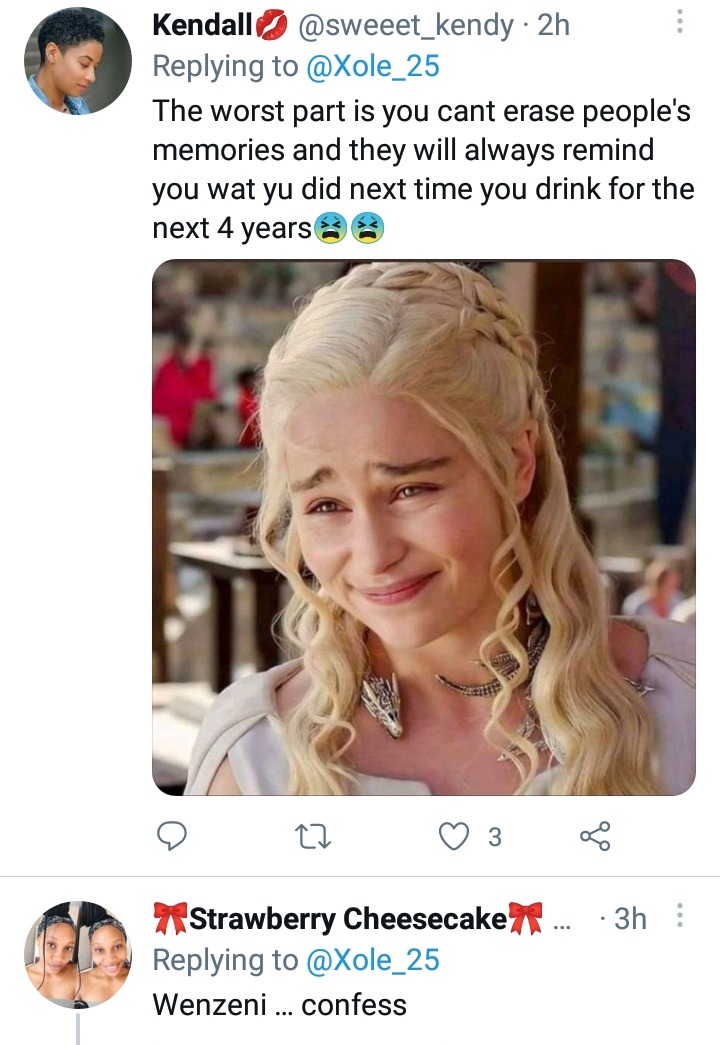 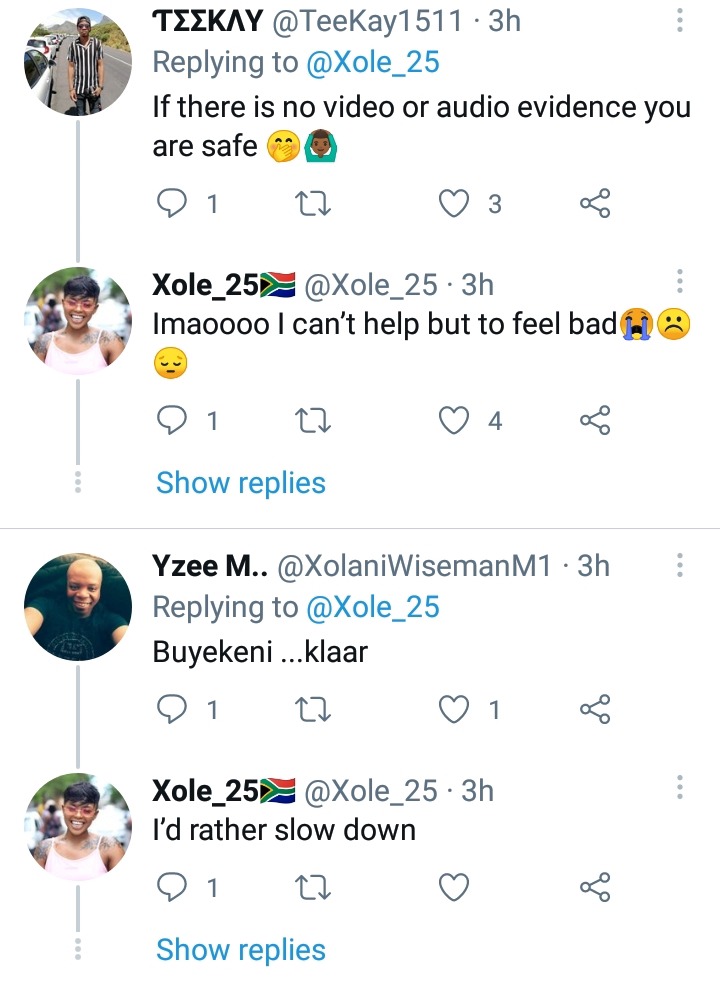 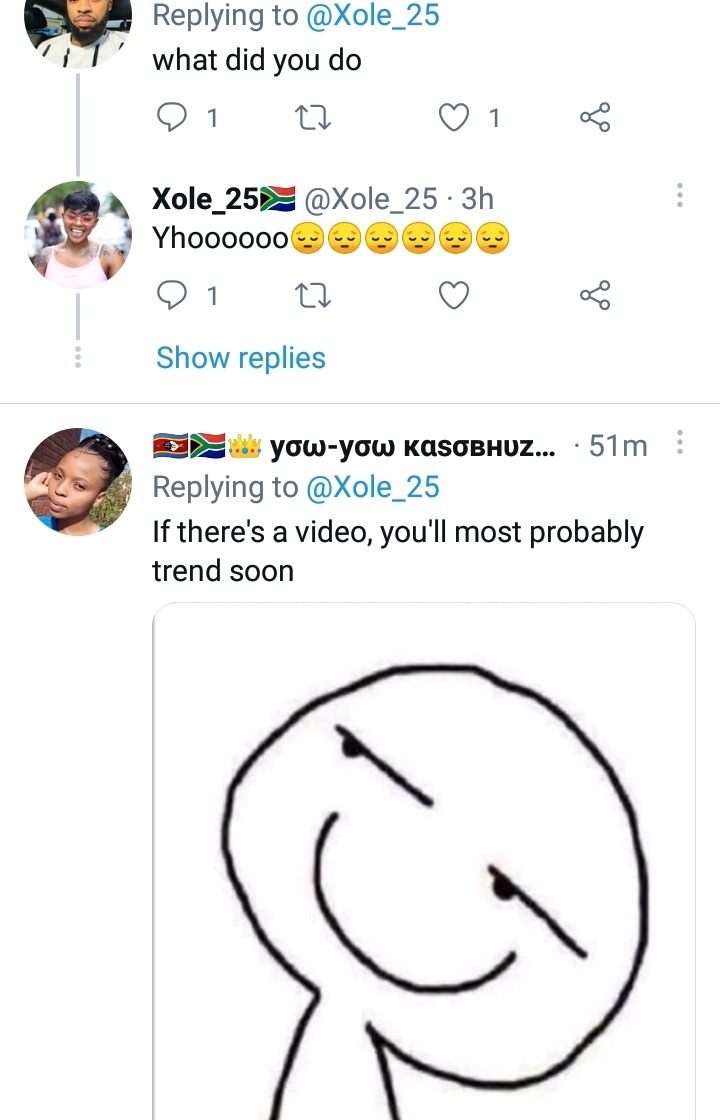 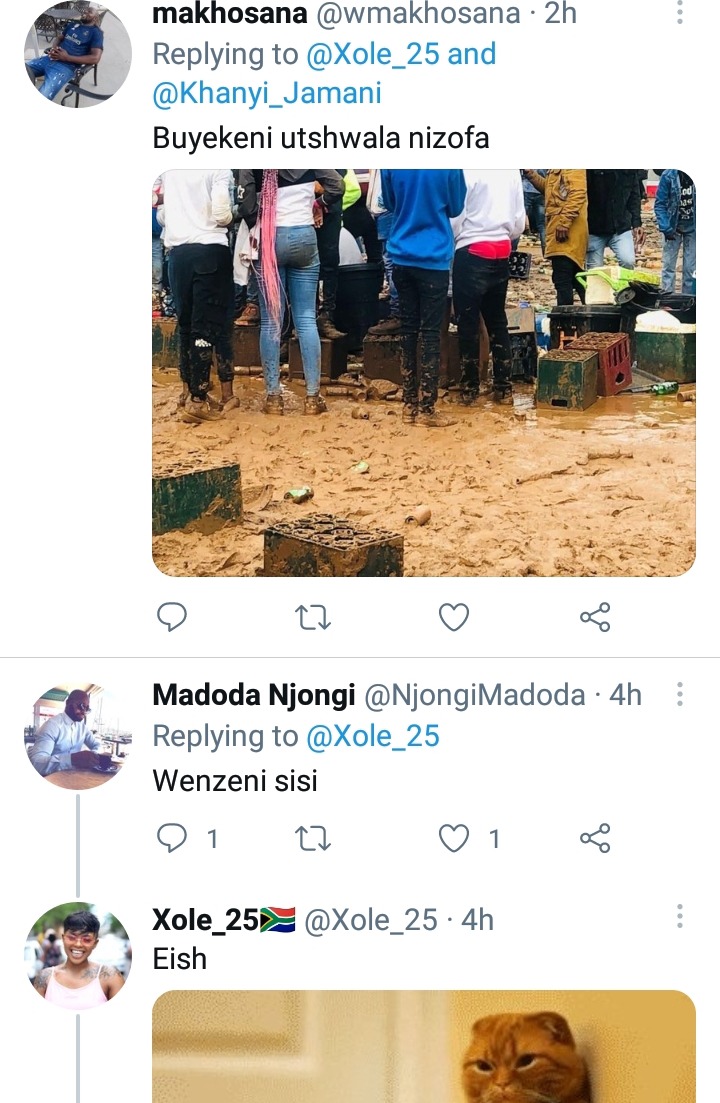 A guy got exposed for cheating after his girlfriend posted a picture with him on a weekend getaway.