By Gabrieljr (self media writer) | 3 months ago

A video clip by Jolidee Matongo, late Mayor of Johannesburg, is currently making waves on Twitter. In the video, Matongo is in the car, dancing and singing in Amapiano styles with the "slay queens." The 'stocko' helps boot and none of the people in the vehicle wear a safety belt, including Matongo. 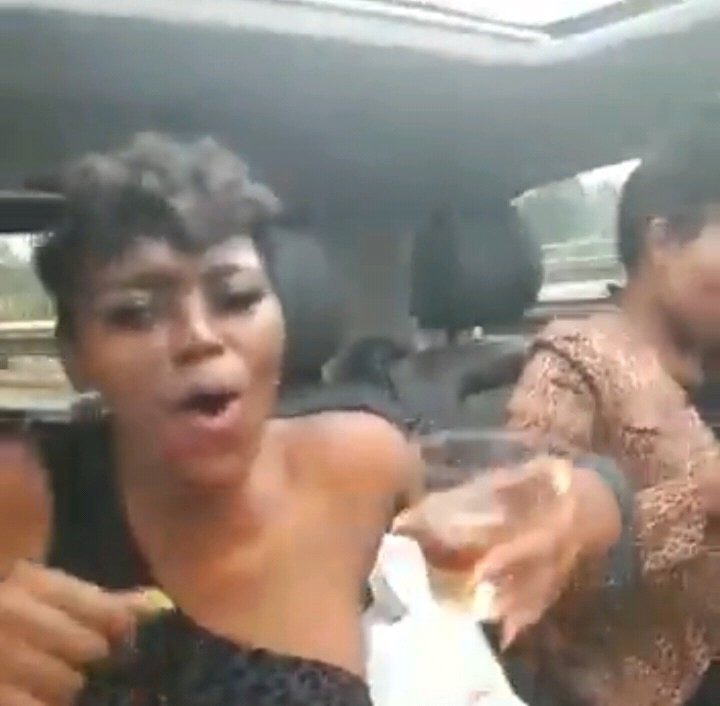 The automobile was driving extremely quickly. Matongo's behavior according to Black Twitter was irresponsible and risky. In another video the mayor dances with some drunken women who cheer and clap at him. 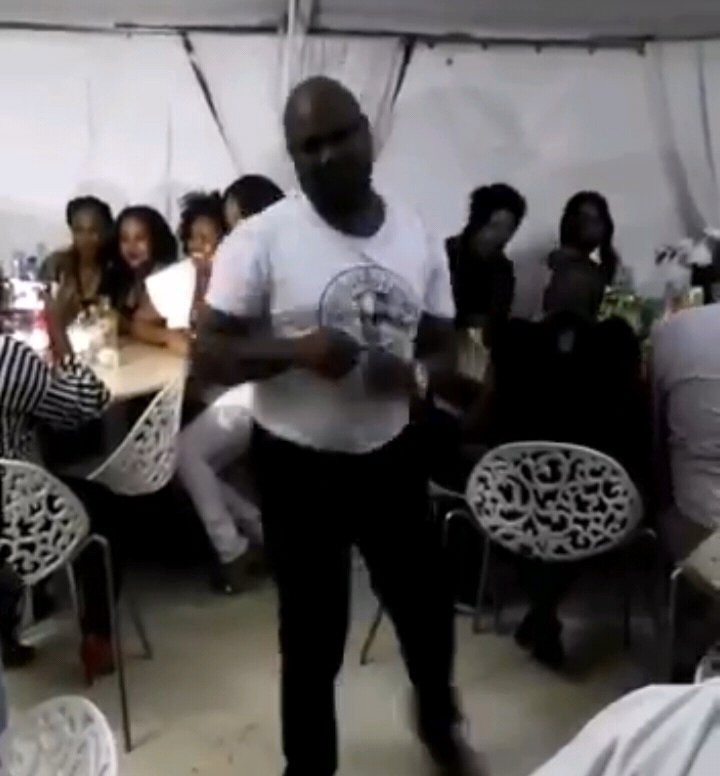 The video recordings were received with mixed feelings, which some people called Blesser the mayor. Speculation is common because ANC officials have taken up the Blesser culture since 1994. "I hoped maybe things might change during the RAMAPHOSA term," a Twitter user observed. But everything I've seen in the videos is a man who liked having a good time. He was certainly a pretty good boy and everybody may have a nice time when they do it responsibly. 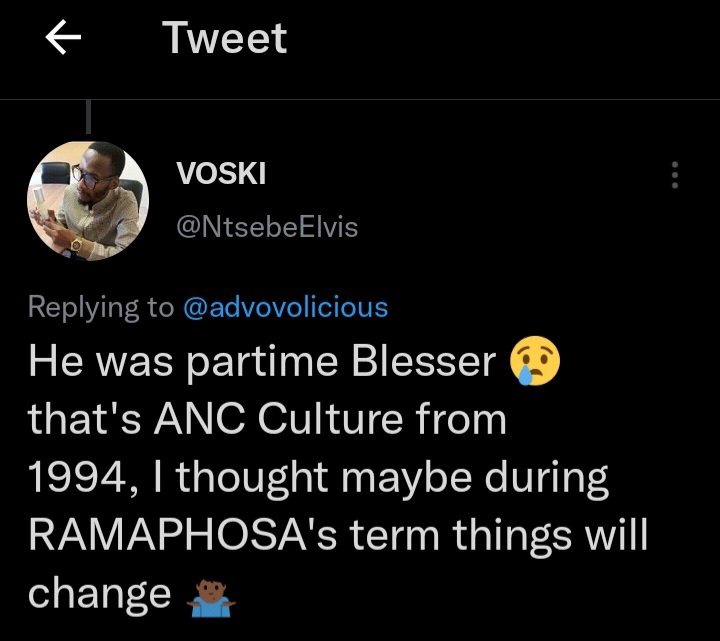 Despite criticism Matongo encountered in these films because of the wilderness, several of those beside him described Matongo as a compassionate brother of God Fearing and heartfelt. Today, Matongo will be buried. Mmapula will share with you whatever happens at the funeral. Stay glued and keep up to date.