By Sgogolonews2 (self media writer) | 19 days ago

TWO TYPES OF STRESS For the purposes of this book, we will define stress in two ways: 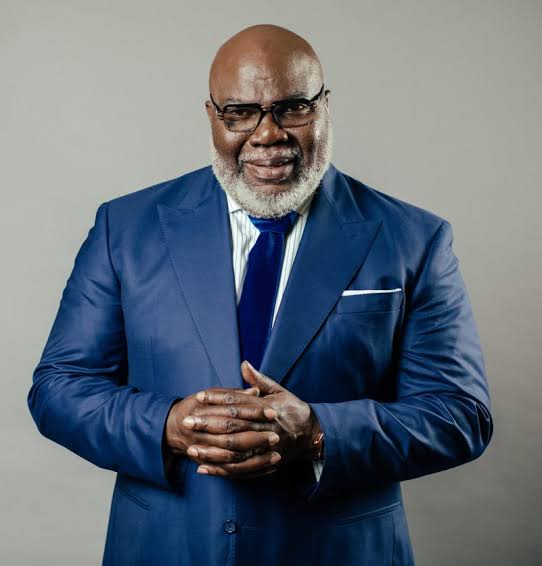 Natural Stress Natural stress remains largely in the physical, emotional, and mental spheres, although spiritual elements can influence it. There are various causes of stress, and we will cover a number of them in chapter 2.

Natural stress can produce physical symptoms such as headaches, neck and shoulder tension, back pain, fatigue, stomach problems, sleeplessness, and severe skin irritation. It can also produce emotional and mental symptoms, such as anxiety, deep sadness, anger, impatience, irritability, feelings of hopelessness, trouble concentrating, a certain degree of memory loss, and negative thoughts. Although we might temporarily feel stress when we are placed in new situations or are challenged to meet high expectations, in many cases, stress manifests as a result of upsetting situations we are exposed to over time. 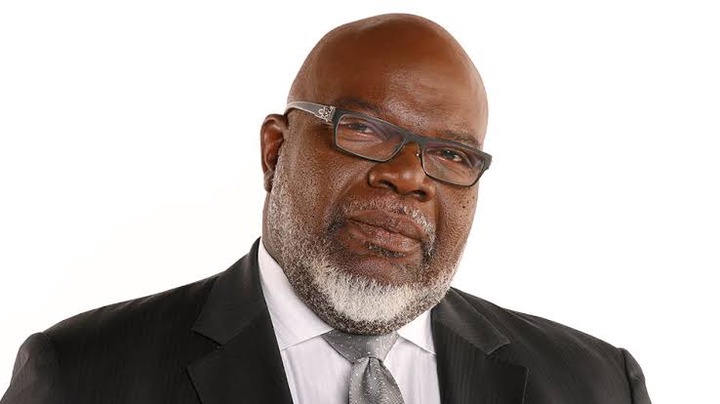 When stress is in a natural stage, an individual has the ability to learn to manage and control it. However, when it has entered the spiritual stage, it cannot be controlled using natural methods, and therefore significant spiritual issues must be addressed.

With spiritual stress, there are several types of controlling “yokes” that can manifest, such as jealousy, fear, anger, and depression. For example, when a person crosses over from feeling under pressure regarding a situation to living in a state of depression, they become imprisoned in despair. The yoke of stress shapes or molds them into certain ways of thinking, which are reflected in their behavior. When someone falls into depression, their very countenance changes. Their features may droop or become hard.

Some people move into a self-destructive mode as their depression dulls their ability to function normally. Among the symptoms of depression are deep and continuous sadness, feelings of hopelessness, low self-esteem, pessimism, guilt, physical pain, digestive problems, changes in sleep patterns and appetite, abuse of alcohol or drugs, illicit sex, gambling, and thoughts of suicide.

When we live in depression, we have no expectation of anything good, and we cannot see a way out of our problems—even at times when a challenge may be relatively easy to overcome.

The Bible provides several examples of people who suffered from depression as a result of stress. I believe that the great leader and lawmaker Moses fell into depression, and it kept him from entering into the promised land even after he had freed God’s people from Egyptian slavery. 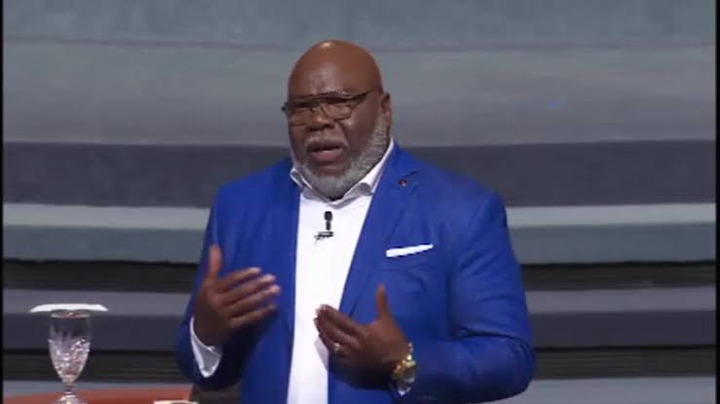 It was what ultimately ended his leadership. For years, Moses had been accumulating all the burdens of his people in his heart, until he became exhausted and depressed. Because he was angry about the people’s continual rebellion, complaints, and disbelief, he disobeyed God in a major way. (See Numbers 20:8–13.) As expressed above, when we struggle with depression, we may behave in self-destructive ways—which we will later regret.

When stress enters the oppressive stage, it cannot be controlled  through natural means; it must be addressed spiritually.

In another example, Elijah was one of the greatest prophets of the Old Testament. In faith, he boldly defeated four hundred and fifty prophets of the false god Baal in the power of the living God. However, when he was threatened with death by Queen Jezebel, he became afraid and chose to flee. After a while, he lost all hope and fell into a state of depression; he wasspiritually oppressed, to the point of wanting to die. 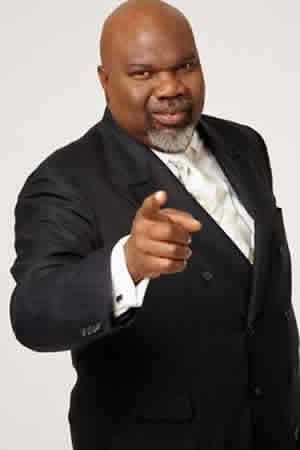 But Elijah was ultimately restored by rest, nutrition, encouraging words from God, spiritual strengthening, and renewed faith. His story gives us a preview of how we, too, can overcome stress that comes from fear, fatigue, and lost hope. (See 1 Kings 18:20–40; 19:1–18.) If we are in a state of advanced stress, but do not understand what has us bound, we will not recognize that we are being oppressed by an outside force and not just our own inward struggles.

Only the power of God can free us from such a tyrannical influence. The Bible teaches us, “Do not give the devil a foothold” (Ephesians 4:27 niv). When we allow the devil—the evil spiritual being that opposes God—to gain a foothold in our lives through a prolonged period of stress in which we hold on to fear, anxiety, anger, or hopelessness, we will become oppressed. 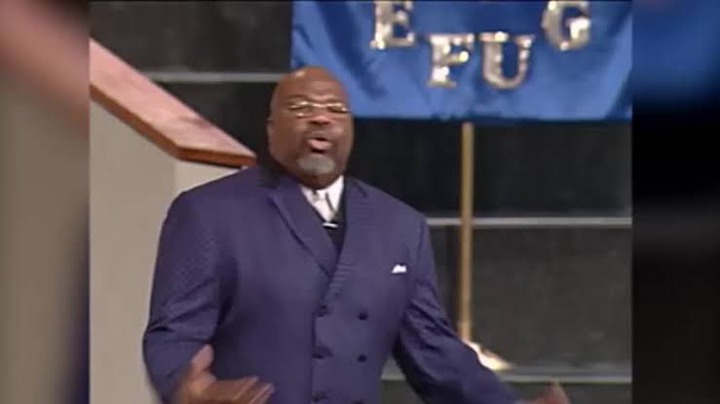 God has more than enough power to break the tyranny of stress and remove every burden from us.

However, we can be assured that no matter what type of yoke comes upon us through stress, God has more than enough power to break it and remove every burden from us. We have this assurance from the Scriptures: “It shall come to pass in that day that his burden will be taken away from your shoulder, and his yoke from your neck, and the yoke will be destroyed because of the anointing oil” (Isaiah 10:27). Jesus Christ, God’s Son, has already defeated the devil. He wants to set us free, and we can learn to live continually in His victory.

Stop Calling Him 'Jesus ', This is What He Is

Meet The Girl With African Map On Her Face. Social Media Reacts To Her Beauty.