30 Funny Pictures And Jokes for fun

By TheRecreator (self media writer) | 21 days ago 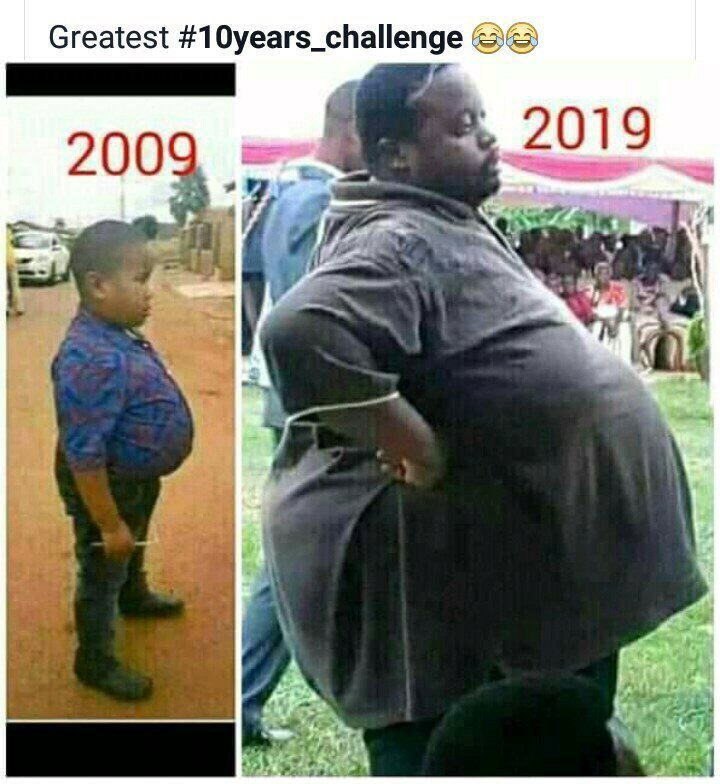 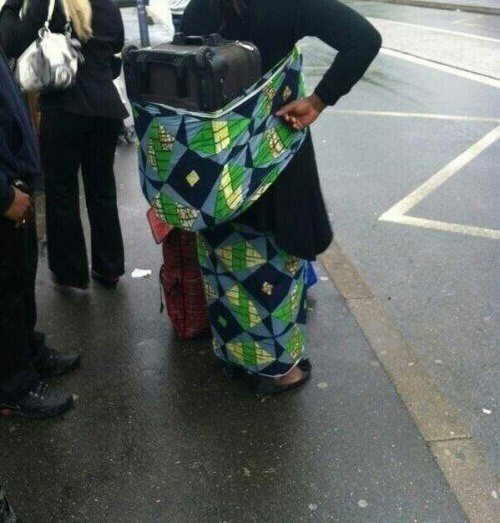 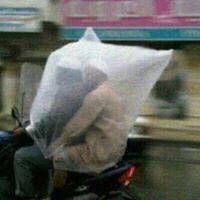 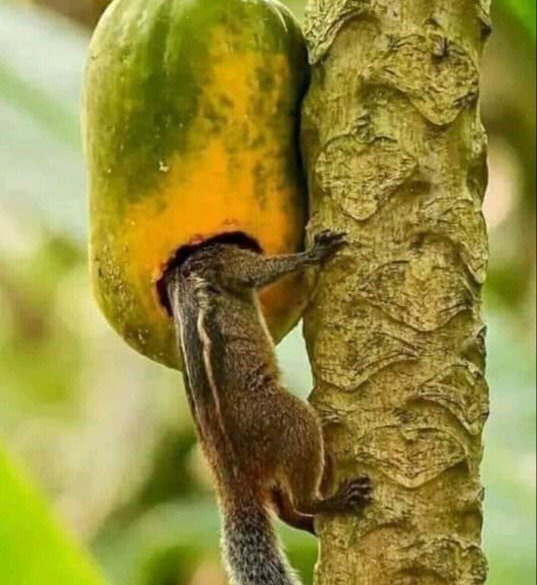 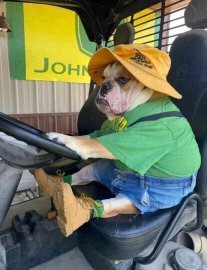 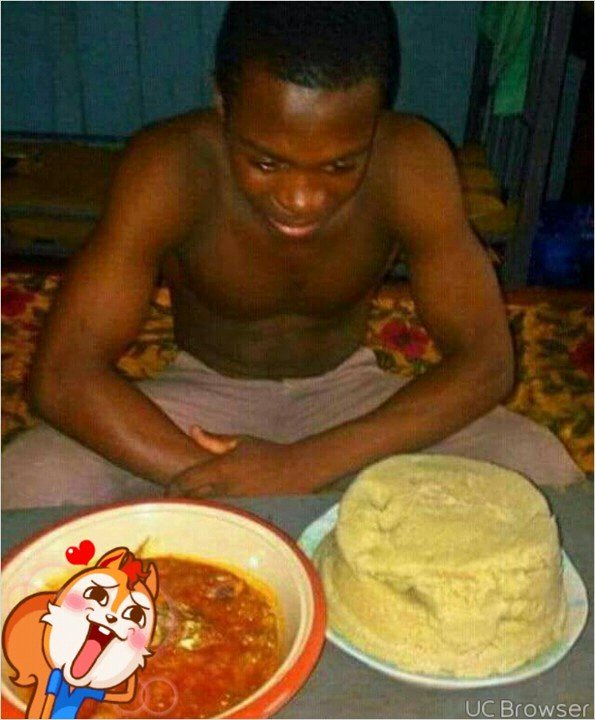 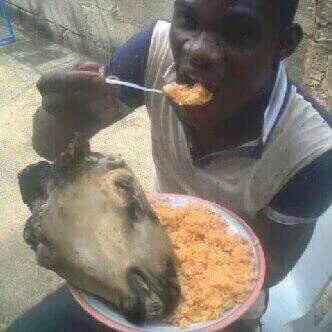 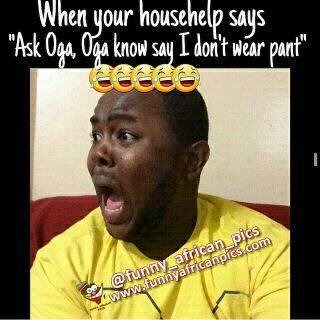 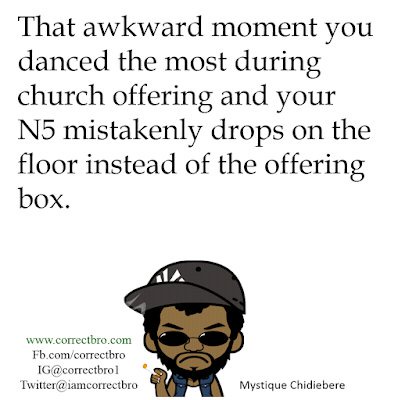 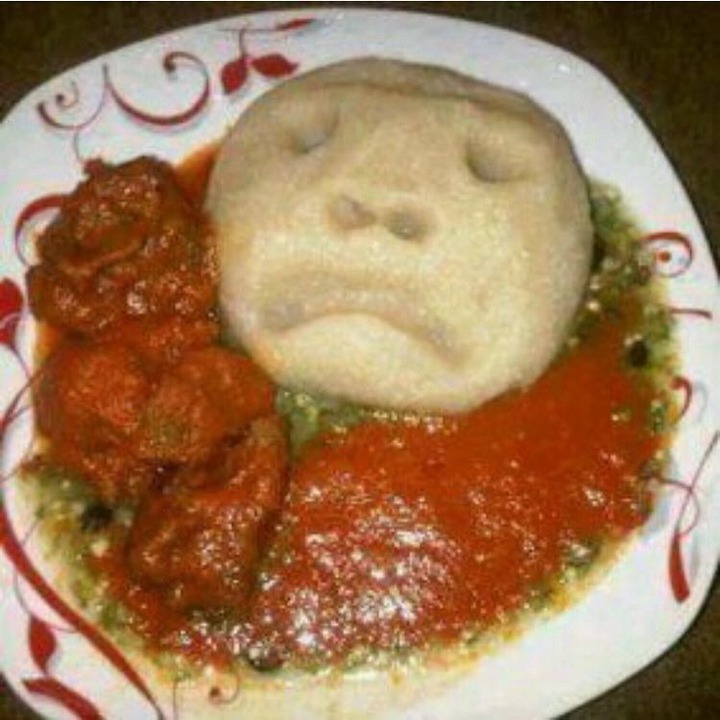 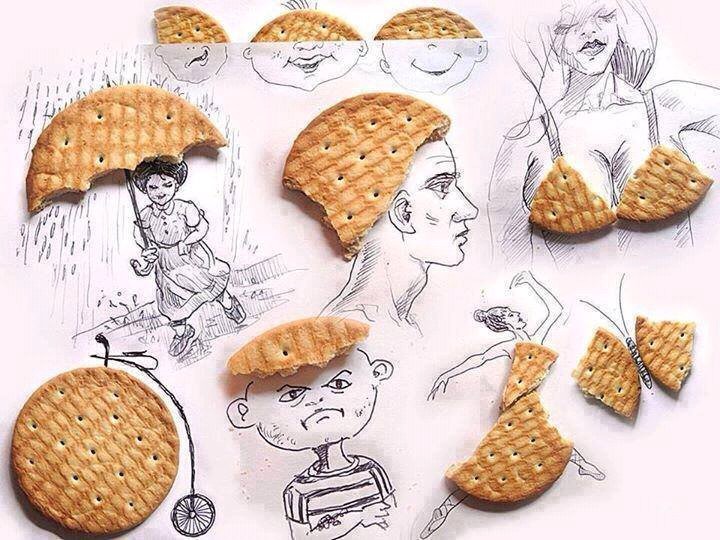 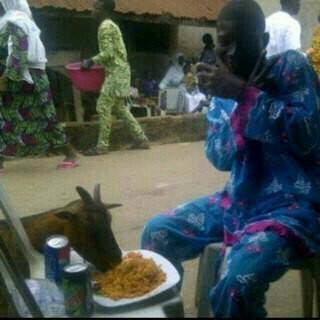 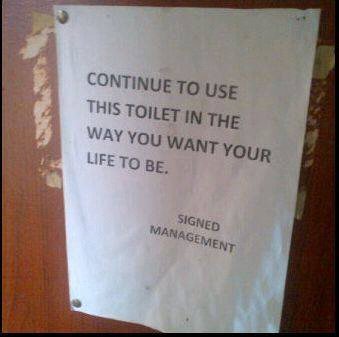 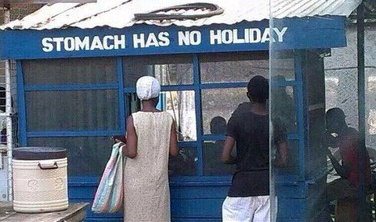 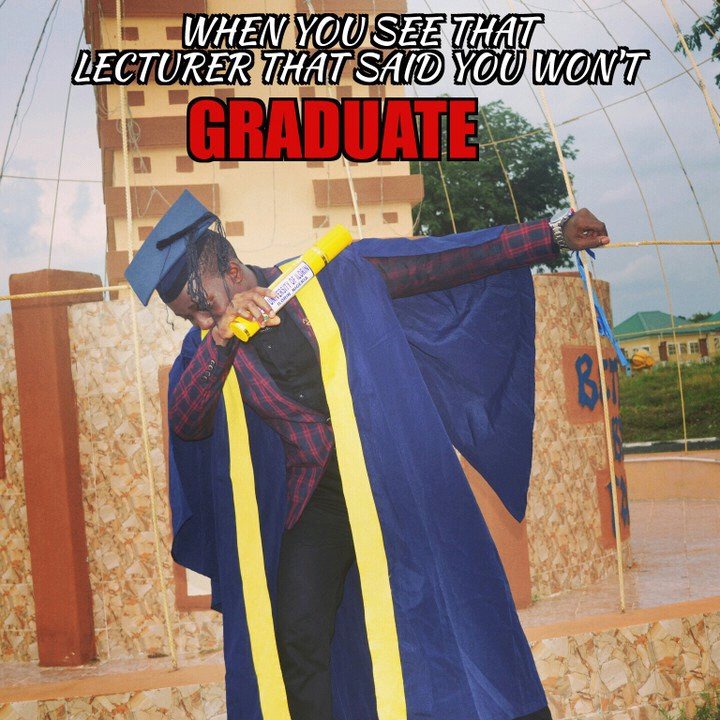 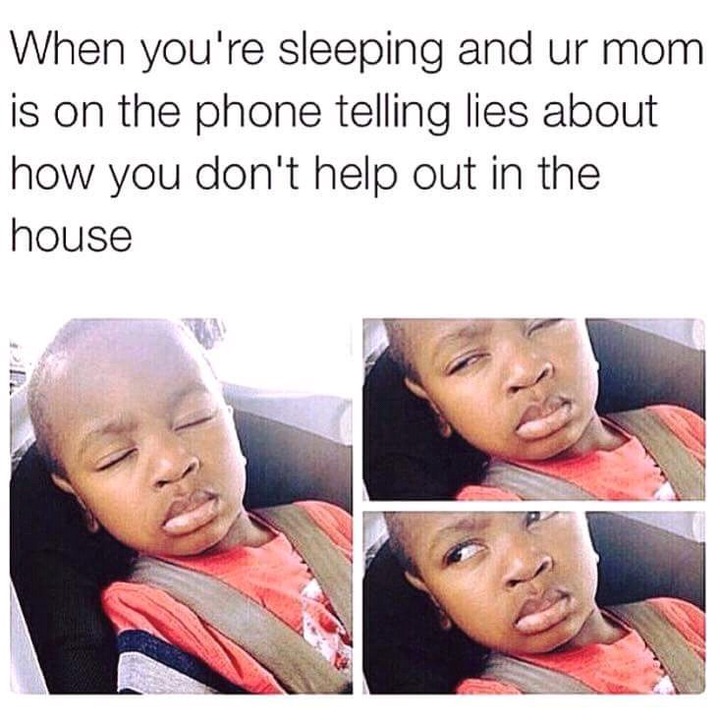 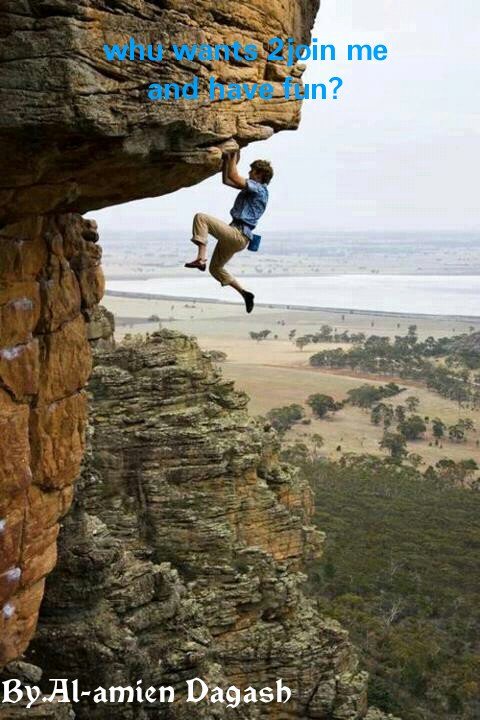 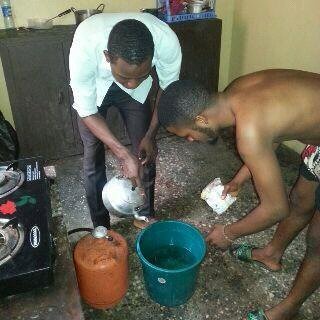 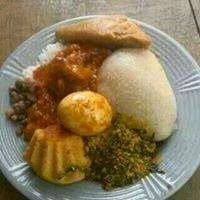 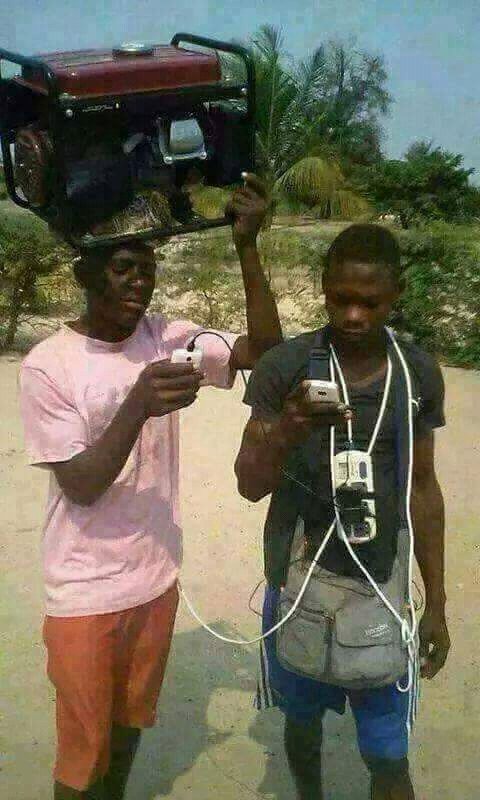 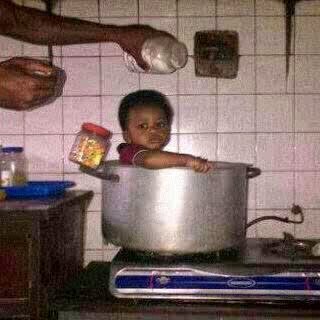 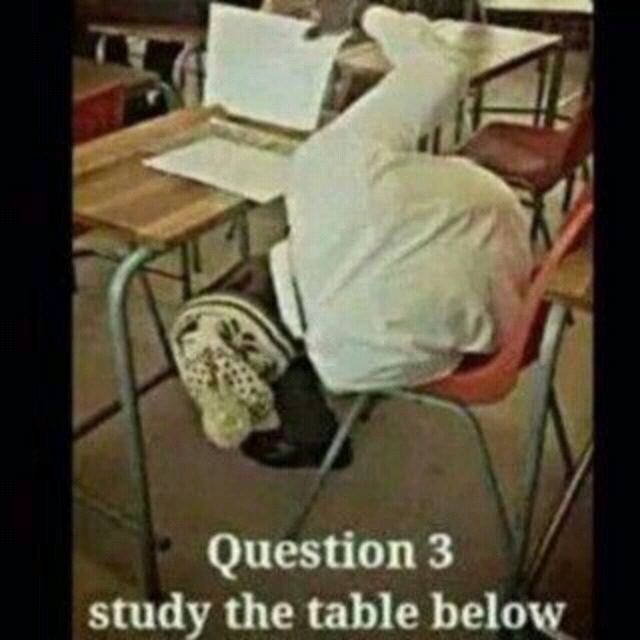 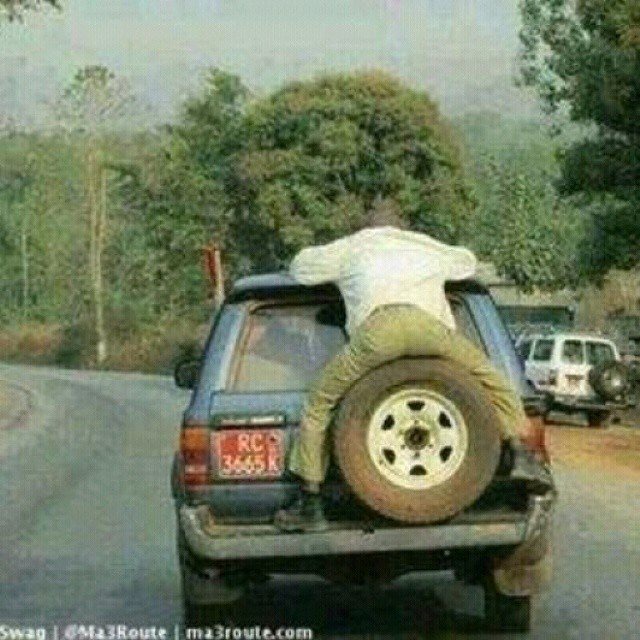 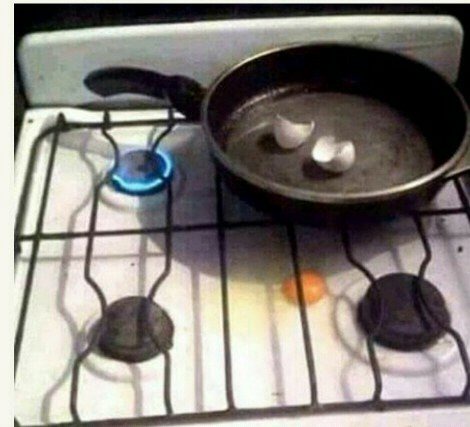 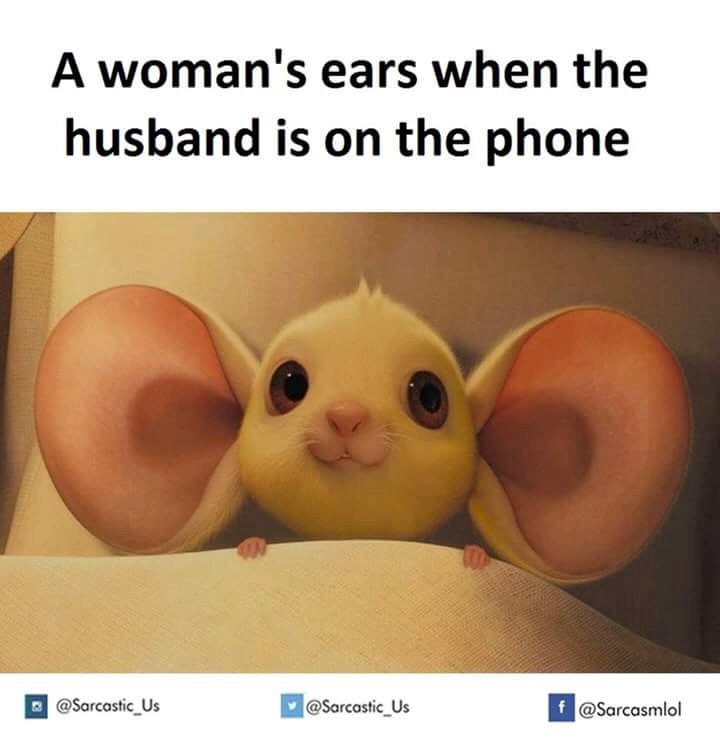 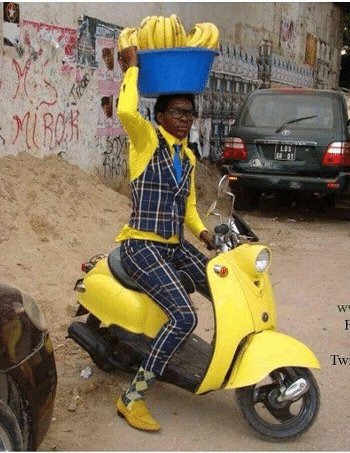 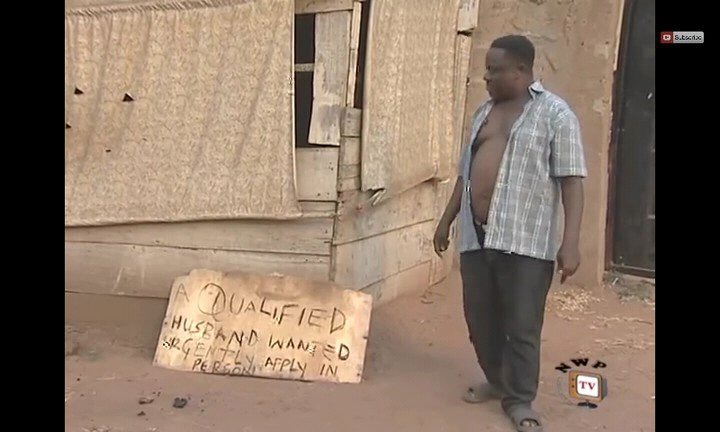 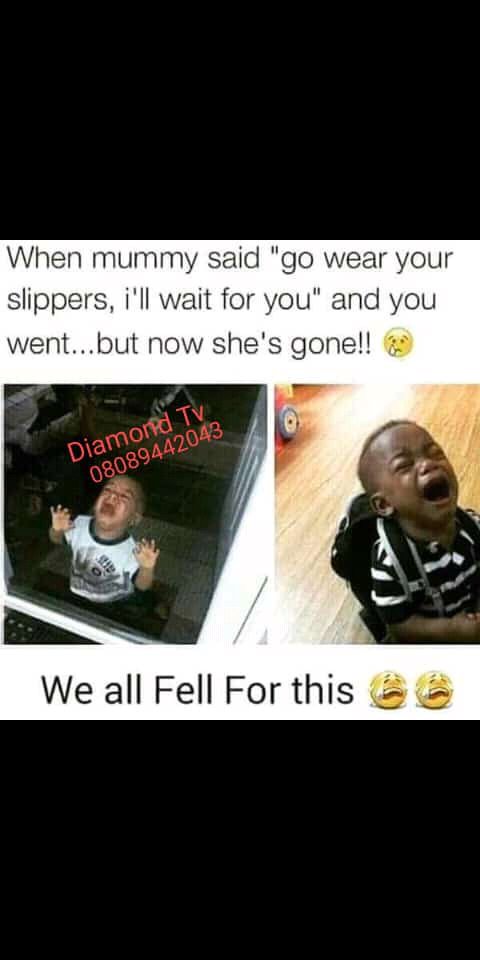 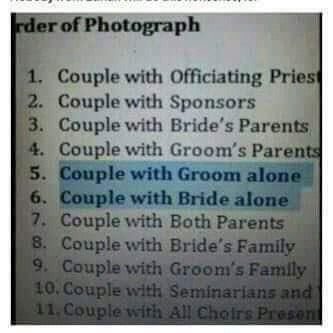 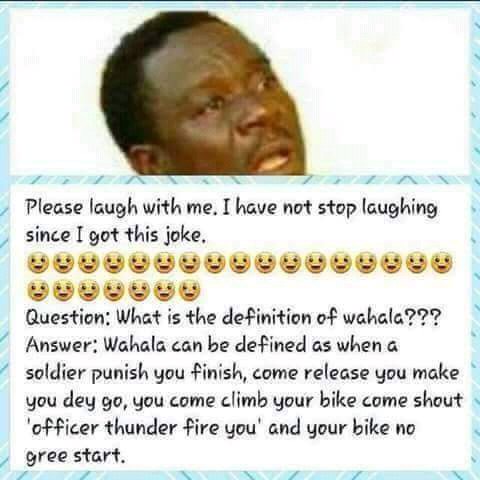 went to city L and encountered a horde of insane people.

They were inside the bus on the way back when the driver came to a halt and went to eat at a nearby restaurant.

One of the insane people opened the bus while he was gone, and they all escaped.

When the driver returned, he discovered that they had all vanished.

He was disappointed, but he told himself that the 1 million naira deal would be worth it.

He went to a park in city L and began shouting for passengers, "City A! 100 Naira!" (The fare normally from City L to city A was 1,000 Naira). People who wished to travel to city A were overjoyed to learn that the fee was less expensive than usual and rushed into the bus.

The bus was soon overflowing with passengers, and they were on their way. When the bus arrived in city A, the driver informed the passengers that he would drop them off at the bus stop, and they all consented.

The passengers began grumbling about where he was driving towards the psychiatric institution, so the driver lied and said it was his bus park.