Video: More allegations against some foreign nationals in South Africa

A video emerged alleging that some foreign nationals residing in South Africa had been involved in hijacking of some goods.If the allegations are true , how do some of these expect good treatment after committing such crimes?

A video that was shared on social media alleged that a Pakistani foreign national had been caught redhanded hijacking goods trucks.

Click on the link below to watch the video: 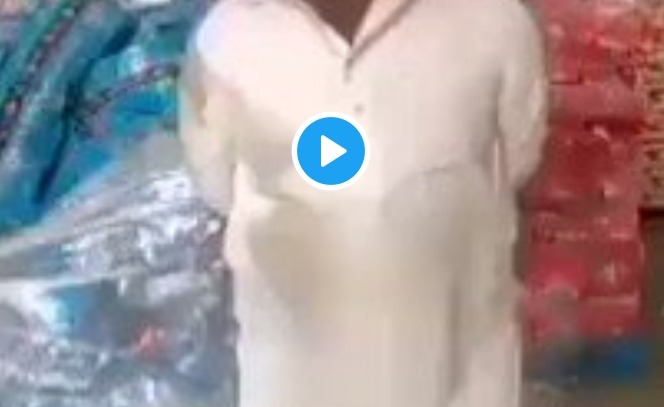 A few days back, there was a report of an arrest of six foreigners, some of whom were reported to be Nigerians. They were arrested for charges such as money laundering and fraud.

The crimes that are being allegedly committed by some foreign nationals are making South Africa unsafe . 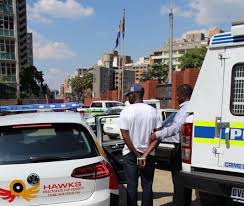 Some foreigners in South Africa are always trending for the wrong reasons. As a result, it becomes difficult for the local members of the public to just watch and keep quiet.

Talking about such a serious issue is not xenophobic, but it's a way of addressing the social problems that are being brought about by some foreign nationals.

Even though South Africa is a rainbow nation that accepts everyone no matter the skin color nor race, criminals must not abuse the generosity. The South African members of the community do not have a problem with living with foreign nationals, but there are difficulties in living with criminals. 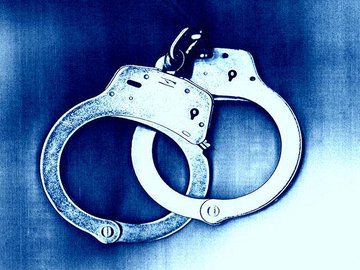 It is hard for some South Africans to view some foreign nationals as being honest when such stories of crimes keep making headlines. South Africa has no room for criminals but has room for honest people.