Do you still remember the controversial former BOSASA COO, Angelo Agrizzi? If not, he rose to prominence in 2019, when appeared at the Judicial Commission of inquiry into allegations of State Capture, whereby he laid bare the rot that'd been going on at the height of the state capture project. Most preferably, he spoke quite extensively about how BOSASA captured the entire department of Correctional Services, illegally getting contracts upwards of R10-billion.

At the time when he was giving evidence, Agrizzi implicated a myriad of leaders in society, including some high-profile politicians and professionals.

Although he was subjected to cross-examination whereby he was accused of concocting evidence, much of the stuff he revealed left South Africans in great shock. 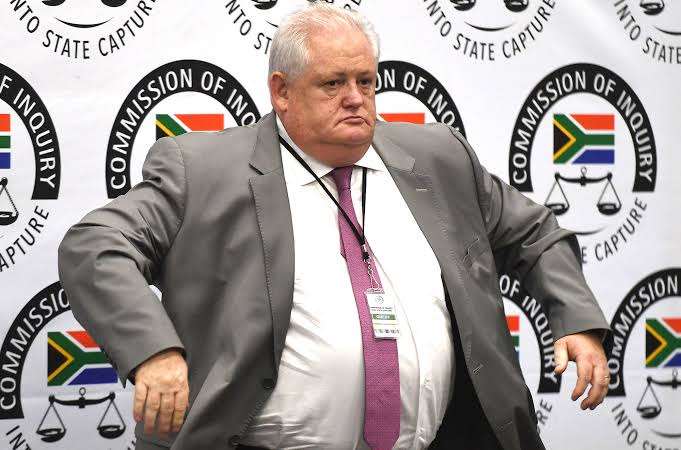 The last year and months have not been easy for him, as upon giving his litanous testimony he was subsequently arrested and this led to his health plummeting.

Some uncomfirmed reports have indicated that he had a heart attack around 2019 while behind bars, which is why he was released to a hospital under the supervision of police. 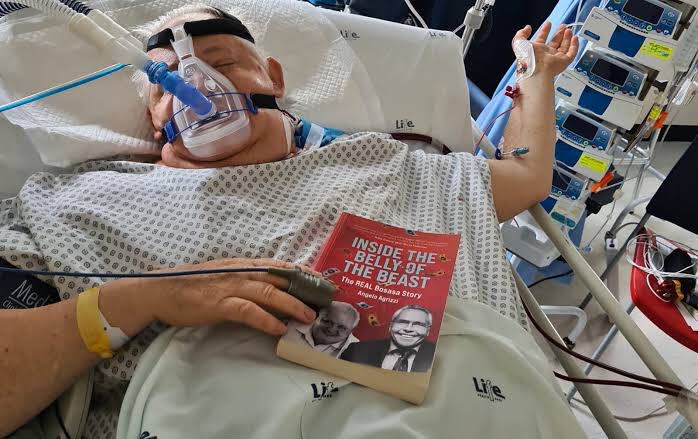 Meanwhile, the disgraced Agrizzi seems not willing go down alone, he has again come back with more and even damning evidence implicating as many as 45 people for corruption and other criminal conduct.

According to reliable sources, Agrizzi has deposed a damning affidavit at the South African Police Services (SAPS) including the names of people who allegedly benefitted from BOSASA. 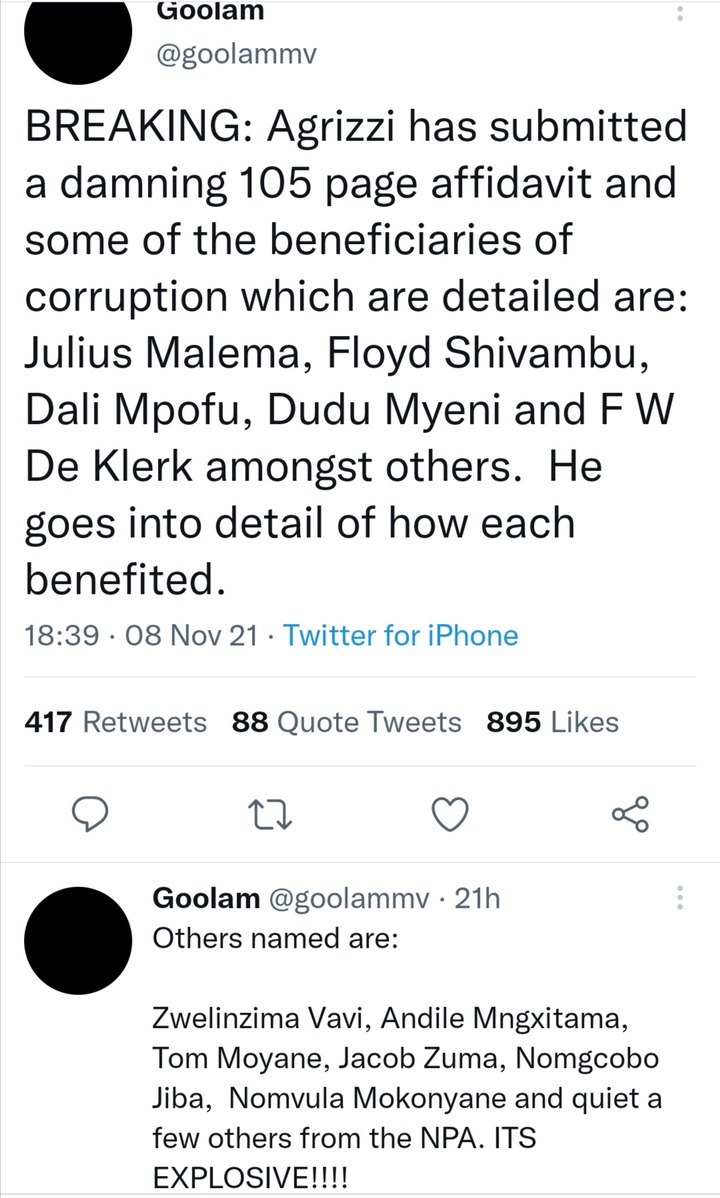 It is understood that four BOSASA accountants, Jacques Van Zyl, Carrien Doubert, Rika Hundermark and Carlos Bonifaccio are the ones who cooked and manipulated everything.

Although one would not want to be drawn into the merits of Agrizzi's untested evidence, somehow this goes to demonstrate the level of rot that our country has to deal with.

Leaders whom we believe have Bona-fide ideals to serve us as the citizens are alleged to be intricately involved in corruption at an industrial scale.

Note: it is reported that the contents of what is contained in the affidavit remains sealed. 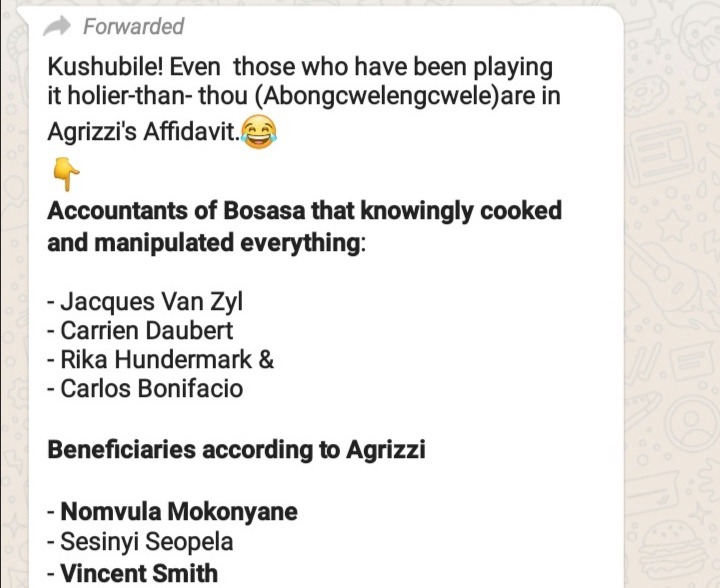 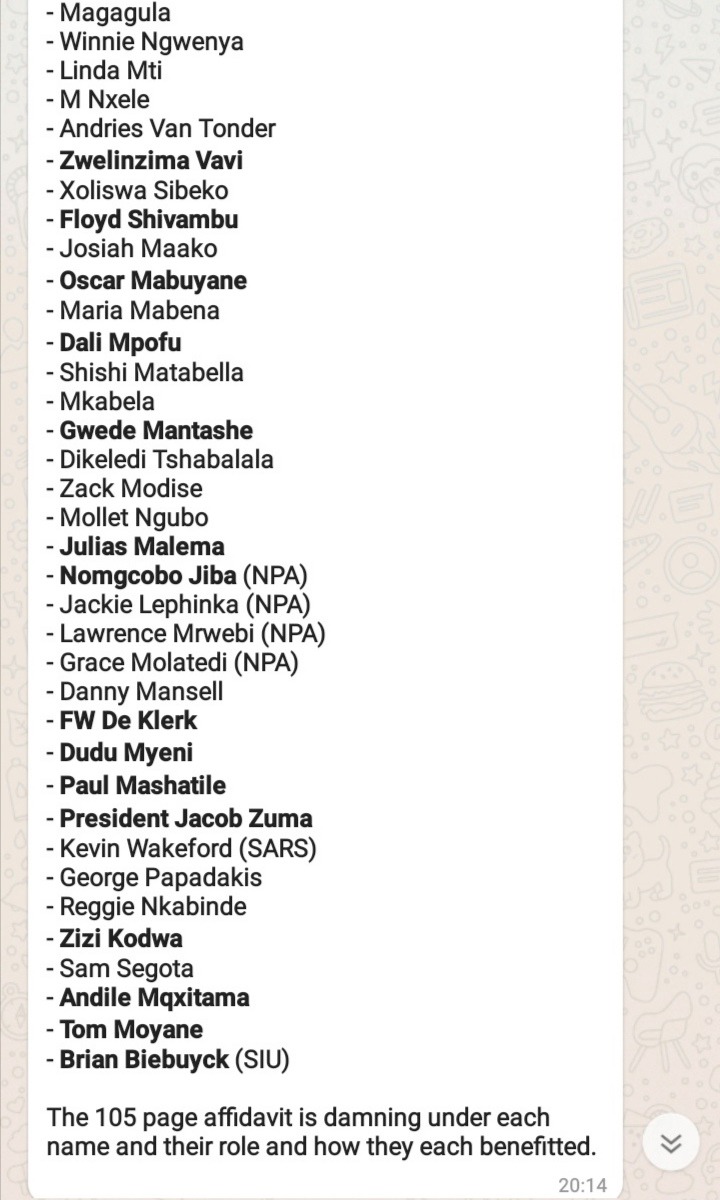 What are your thoughts regarding Agrizzi's alleged affidavit? 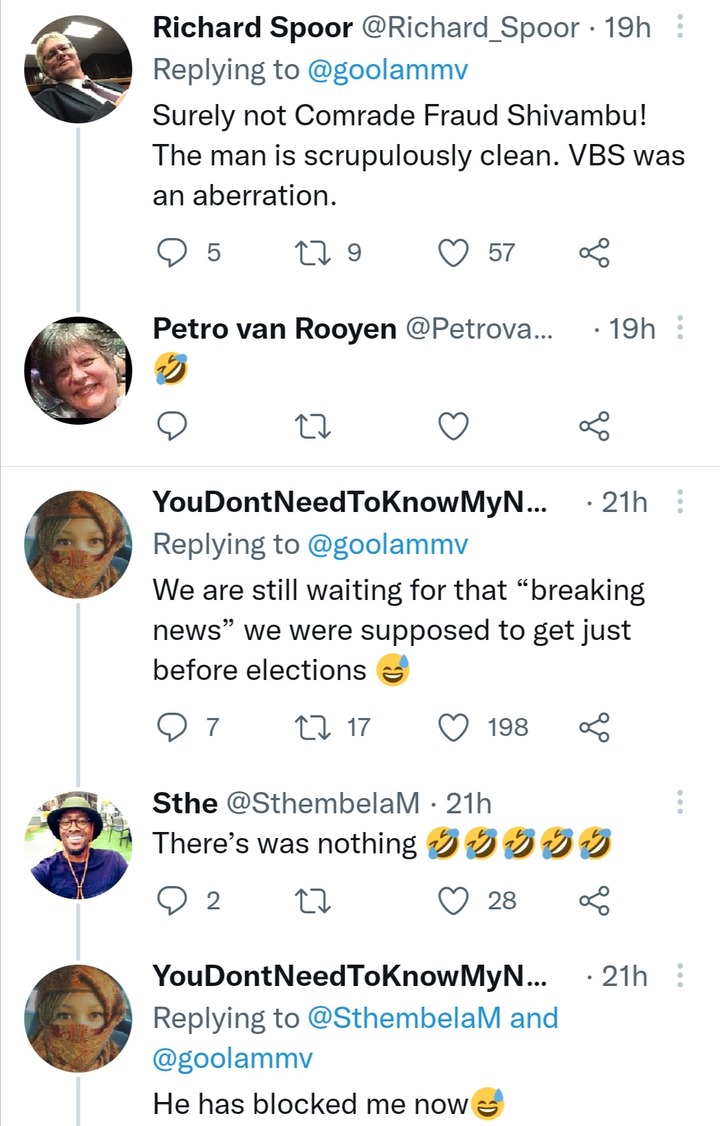 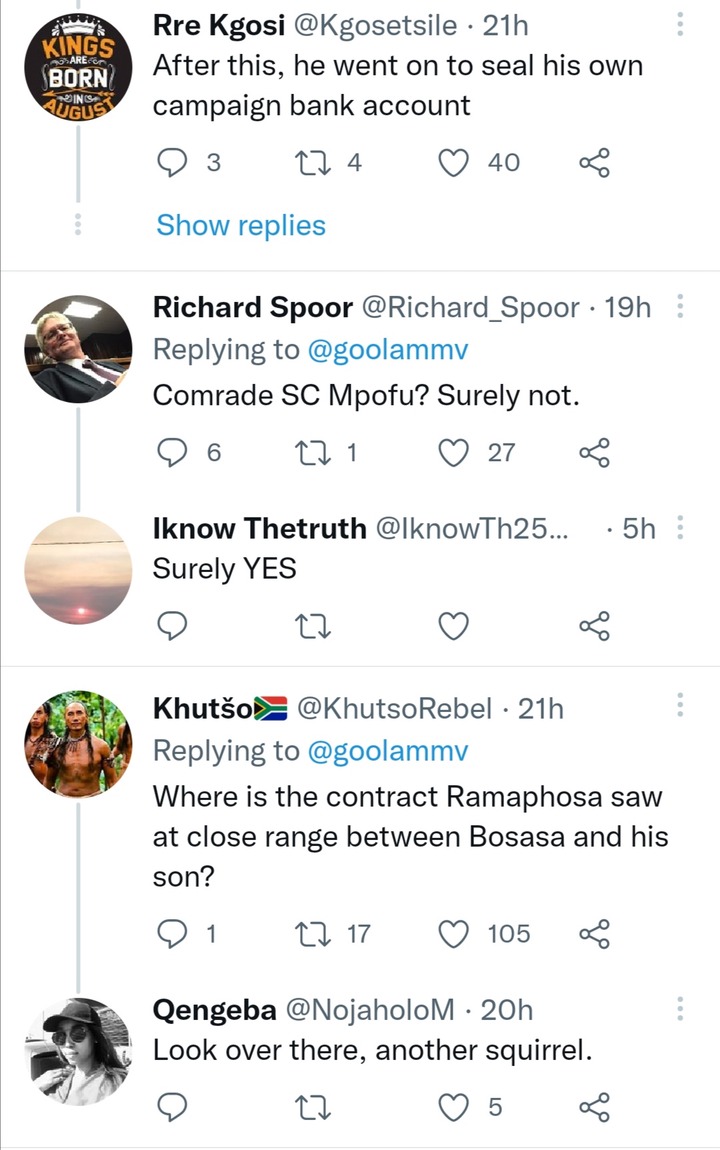 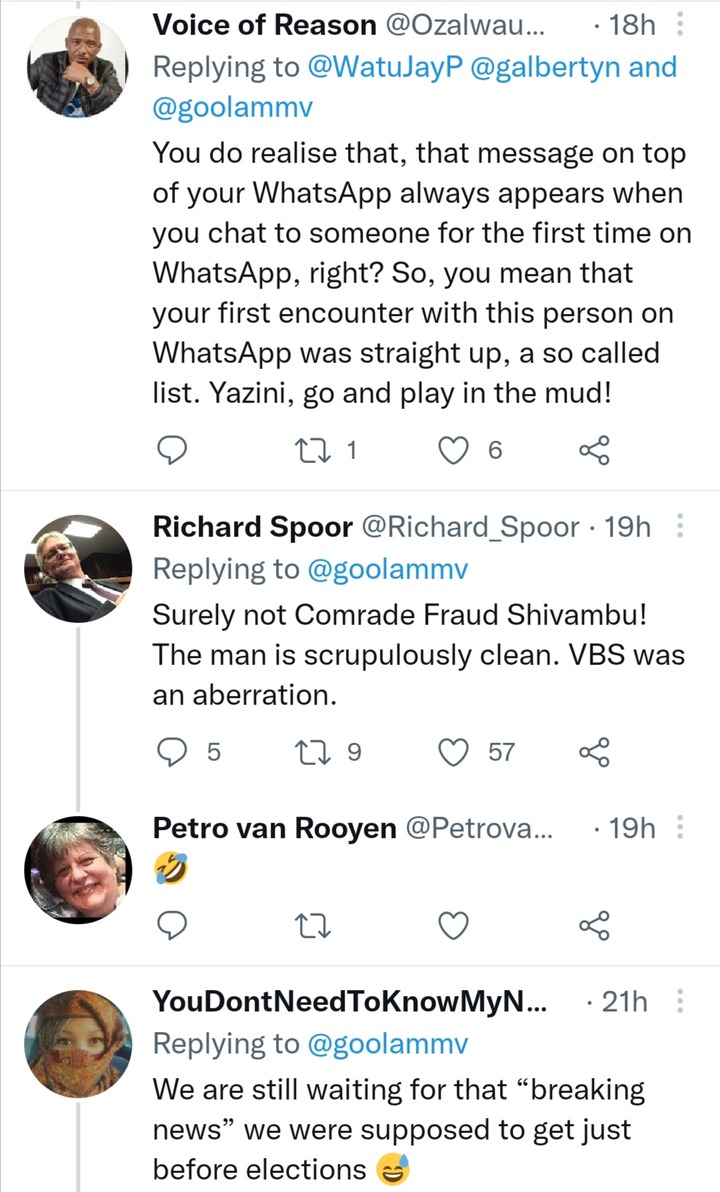 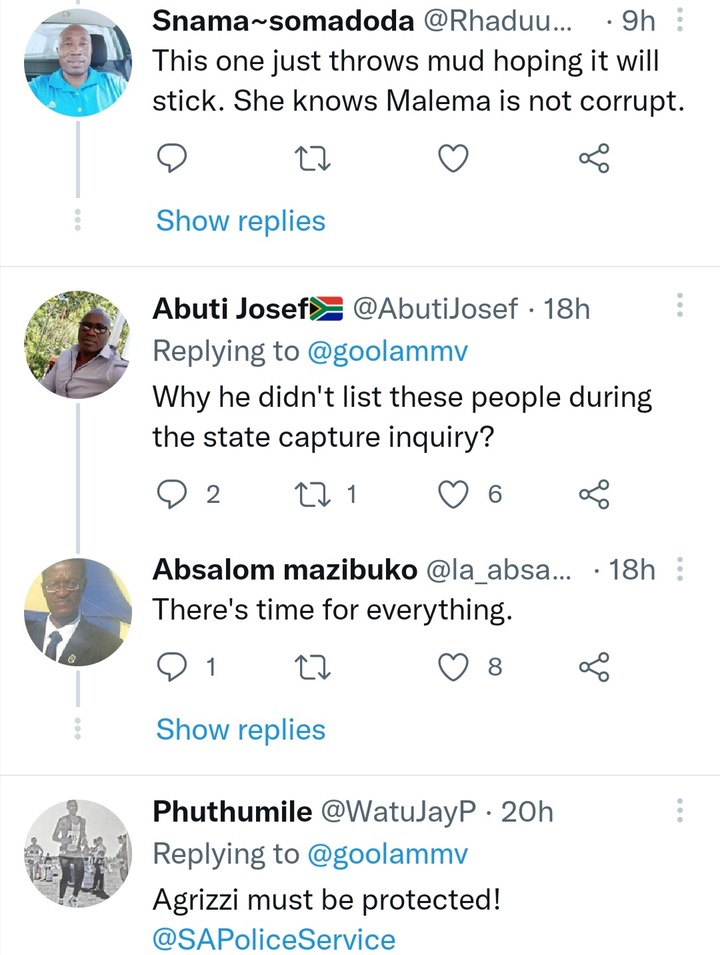 9 Mzansi celeb who looked good in their graduation gown.

Heartbreaking || Men who were sent to jail after false rape accusations