By SpicyBullet (self media writer) | 9 months ago

Justice is a step away after it emerged that Yibanathi Mcgyver Ndema tried to conceal evidence by faking his wife's suicide after he had strangled her.

But the body of Noluvuyo Nonkwelo-ndema was too heavy for him, and he came up with another plan.

He decided to dispose of her body by burying it under the bath, cement the hole over, tile the area and then report her missing. 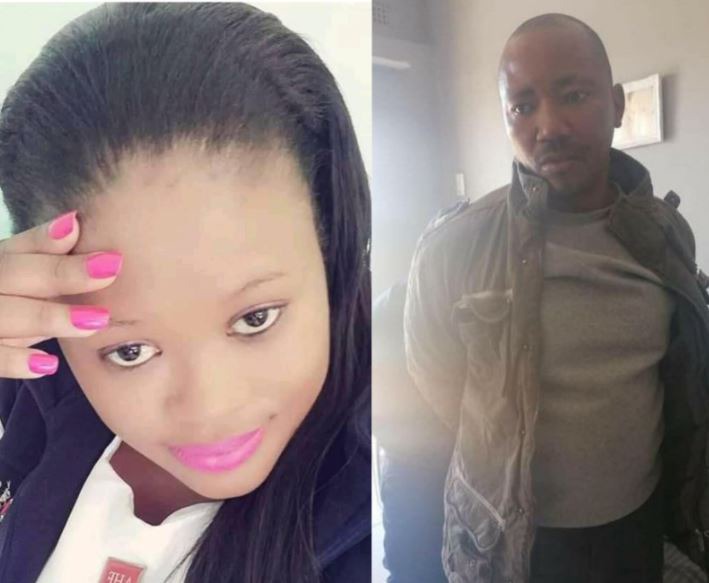 Since Friday, Mbekile has been giving evidence opposing bail before magistrate Lundi Qangule.

On Friday, Ndema told the magistrate he would pleaded not guilty.

Mbekile and prosecutor Andile Tembani put it to Ndema that he had killed his wife, and said he had made a confession to that effect.

Referring to the alleged confession Ndema made on August 30, the day he was arrested, Mbekile said: “It is in your statement that you strangled her and broke her neck. 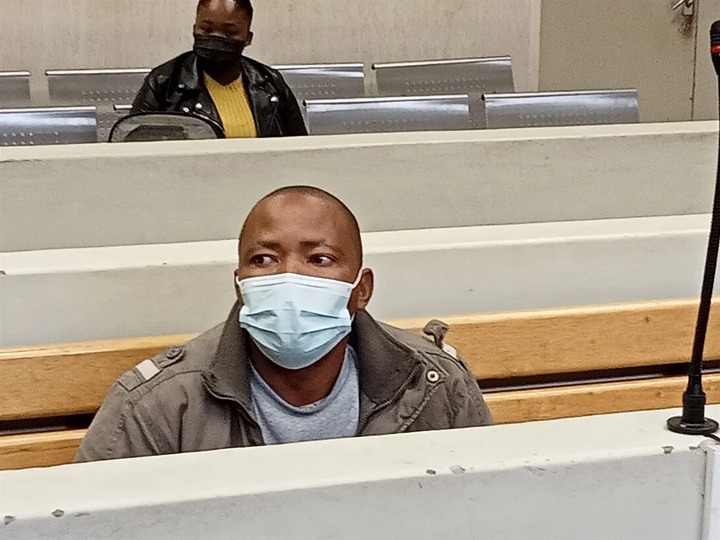 “Then you first wanted to hang her [from[ the roof of your garage [to make] it appear that she committed suicide.

“Then you came with another idea to remove the bathtub and bury her underneath it, cement and put tiles over it.”

The following day a postmortem showed Nonkwelondema had died with a fractured neck.

Ndema has denied making the confession. He claims police made him sign a document but he did not know what it said.

Ndema says he believes his wife was killed and buried in his bathroom by a plumber called Zukile, whom he left her with on August 31,2019.

Mbekile told the court how police became suspicious of Ndema.

“His children are staying with their grandparents in Ikhwezi in Mthatha. In December 2020, the 13-year-old daughter came to visit her father at Zingqayi here in Butterworth.

“When she went back to her grandparents, she told them the bath had been moved since her mother’s disappearance and she could not understand why. The family then asked us to investigate further.” 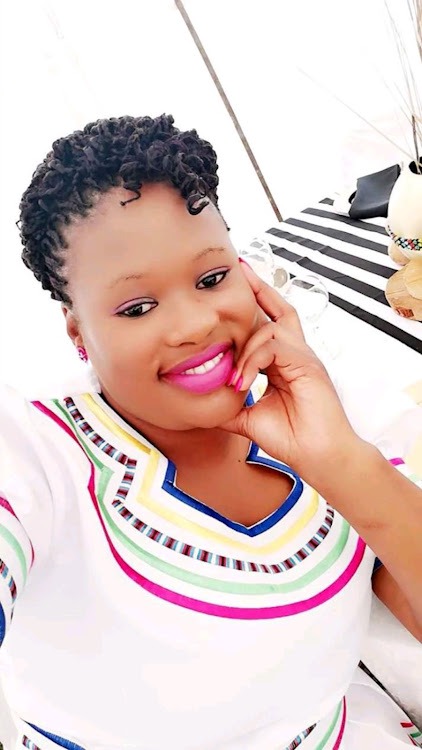 Soon afterwards a sniffer dog was sent to the bathroom but did not detect anything.