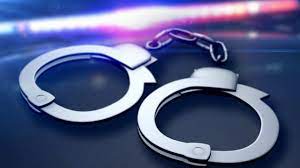 On Thursday, November 25, the Thohoyandou High Court convicted hitman Mzila Mchazeni Simakahle to two life sentences in jail for two charges of murder. He was also convicted of illegally possessing a pistol and ammo. According to Mashudu Malabi-Dzhangi, a spokeswoman for the National Prosecuting Authority (NPA), the first murder occurred in July 2018.

The court heard how Simakahle shot taxi owner Ndivhudza William Nethononda at the entrance of his home in Thohoyandou Block F. A month later, on August 9, 2018, the hitman struck again, killing another cab owner, Nthambeleni Peter Tshishonga, in broad daylight at a car wash. According to the NPA, he had two unknown accomplices. Mzila was apprehended in Soweto's Protea Glen after shooting a deputy taxi association member in Roodepoort, Gauteng. He was then linked to the murders of taxi drivers. 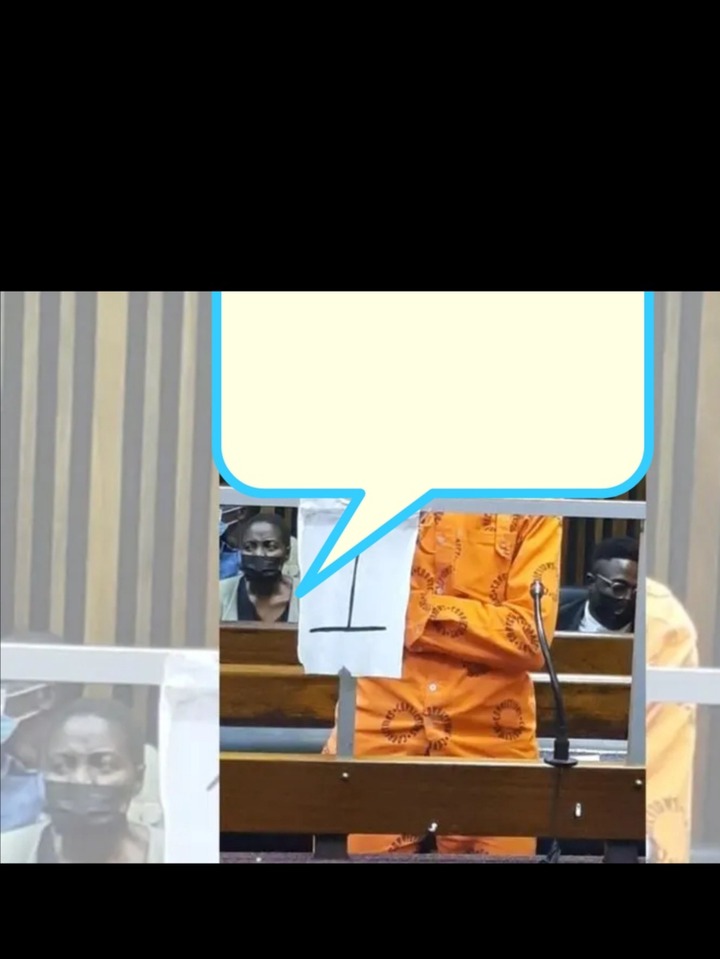 Simakahle pled guilty on all four counts, according to the NPA, and revealed that he was recruited by taxi operators to kill individuals. "Mzila went on to say that he was awarded with money, which he used to support his girlfriend and their kid. "He finished by claiming that he had killed multiple individuals, and that on average, he would kill five people every mission," Malabi-Dzhangi stated.

Simakahle testified in court that he was recruited to assassinate Nethononda and Tshishonga because they were executives in the Venda to Johannesburg Association. The accused further stated that he was promised a Quantum Taxi as a reward in addition to cash. In mitigation, the defence, Selaelo Roberto Machethe, stated that the accused was enticed to commit crimes by taxi proprietors because he was unemployed.

These lesbian couple are expecting a baby, Take a look at their beautiful pictures together

Is Ramaphosa corrupt? Scopa Chairperson revealed he should be investigated for corruption.